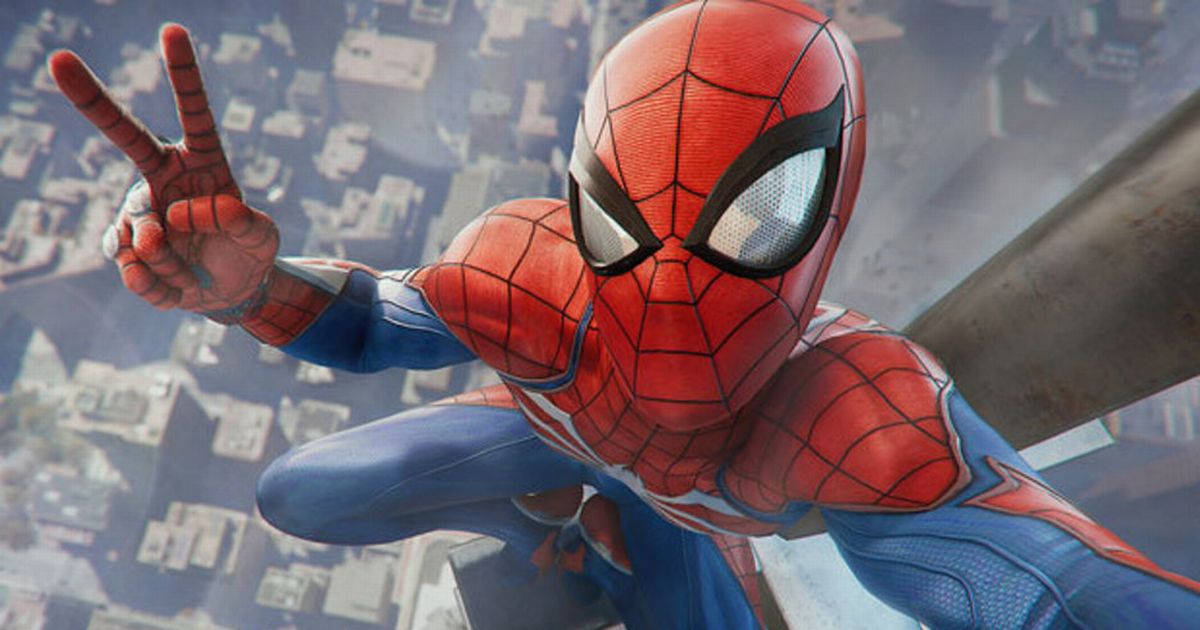 Sony has been riding high in the last year with amazing first-party exclusive games for the PlayStation 4.

God of War, Uncharted: The Lost Legacy, Detroit: Become Human – every time they have impressed with killer games worthy of being on any player’s shelf.

And so there was a lot riding on the big new game destined to shape Playstation’s run-in to Christmas.

But we're glad to report Marvel’s Spider-Man is an instant classic.

This web slinging, explosion packed, hero of a title is fun, fun, fun as you don a very familiar outfit but play an iconic character like never before in a computer game.

Spidey is eight years into his superhero antics by the time we meet him.

And this battling brawler is somewhat different to the movie Spider-Man we’ve grown used to in Tom Holland’s big screen outings.

Peter Parker is not the spotty teen still trying to find his way in the Big Apple.

He’s a grown, confident, well-rounded New Yorker who’s honed his skillset as a superhero and has a cast of pals helping him control the crime rife in his hometown.

As such we get to start our relationship with a familiar character afresh, as he feels different, almost cocky in his knowledge that he’s already been there and done that with most of the city’s infamous villains.

You’re thrown into the action from the first minute and the game doesn’t do too much handholding before you find yourself web swinging between buildings like a pro.

Spidey has a shedload of moves to master and new skills to unlock as you progress through the game.

It’s quite a lot to remember so some more casual gamers may find the early levels tricky until they get their brain around Spidey’s huge arsenal of attacks.

Clearly the makers Insomniac have looked to the Batman Arkham trilogy of hit titles for their gameplay inspiration here.

And that’s fine because what the developers have done here is elevated it in many ways to incorporate the character’s ability to battle vertically as well as slug it out on the ground. 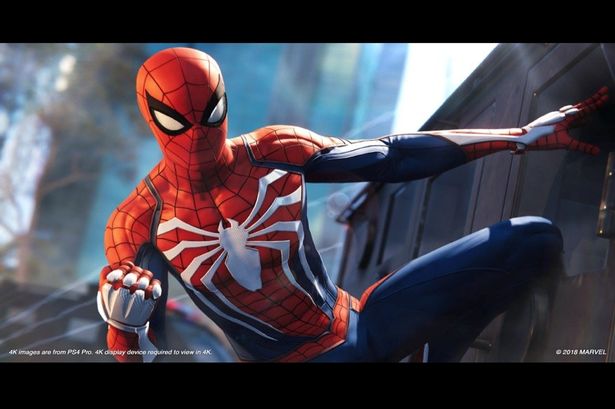 So you can not only whack baddies with surrounding street bins, shoot up gunslingers with web fluid to tie them together, and kick and punch like a ballerina but you can also take the battle to the air, smashing your foes into the sky and beating them senseless with ever dramatic aerial attacks.

It’s all incredibly intuitive and great fun as you learn to master the red-suited legend’s moves and unlock impressive takedowns throughout the game.

This is very much a gamer’s game too. There are plenty of puzzles and unlocks to find across the city as you slowly conquer greater areas of Manhattan.

It's easy to get lost in the size of this open world and had that vital moment early on when I was thinking ‘this is a pretty big game’ only to realise I was one just a small portion of the overall gigantic map.

The villains you’d expect to feature are all there too. Cartoony horrors like the gigantic mobster Fisk, then supercharged Electro, animalistic bruiser Rhino and flying beast Vulture all feature among others.

As such, the storyline never dips from breakneck speed as there is so much action to enjoy.

This really feels like a blockbuster movie turned up to 11.

The supporting cast of Spidey’s pals, like Miles Morales, Mary Jane, really help to fill out the story as the city’s baddies team up on our hero leading to some genuinely heart-wrenching scenes.

You get invested in this guy’s future the longer you play the game and every epic boss battle and victory leads to a joyous feeling mixed with relief as the stakes continue to rise.

That’s a testament to the quality of the game and its design, both in the gameplay mechanisms and the story thread itself.

After hours of play what you are left with here is a huge video game. One packed full of battles to fight and places to explore.

Its main character is brilliantly realised and a real joy to play. Gameplay is as good as any Arkham game before it and the challenge on offer is tough but rewarding from the off.

There’s a real journey here to enjoy as Peter Parker and the main baddies are an electric combination that keeps you coming back for more.

Casual gamers may feel a little overwhelmed at first with number of skills to master. The game doesn’t gently ease you in, it’s full-on action all the way.

But if you strap yourself in and let Spider-Man take you on an adventure through New York you’re going to have a blast.

Marvel's Spider-Man is quite simply one of the best games of the year and an obvious must-buy for all PS4 owners.

• Unforgiving in its early moments, so be prepared for an ass-whooping • The web swinging, while fairly natural and quick to conquer, can be a little fiddly sometimes