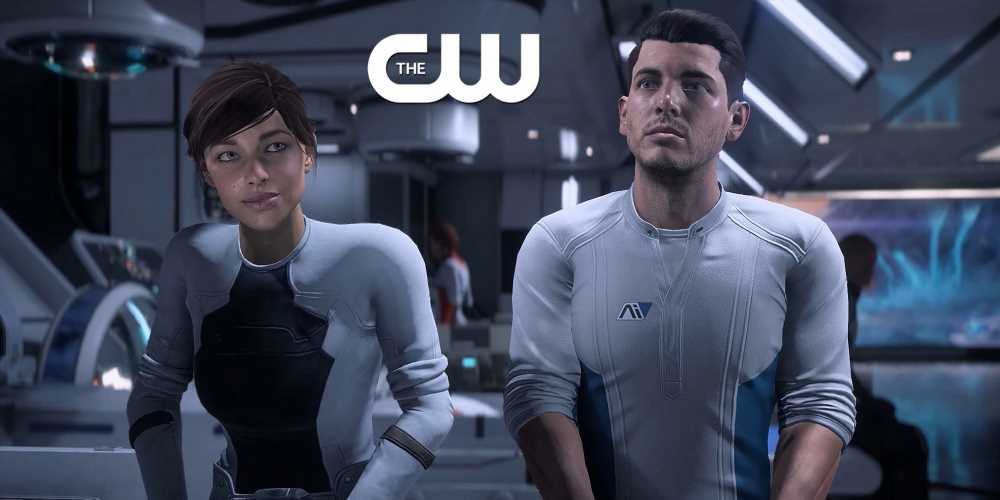 Ex-BioWare producer Mark Darrah revealed Mass Effect Andromeda's Ryder twins and a younger cast of characters make the game feel "like a CW show," but that was made on purpose. In his words, EA was targeting a new audience with the fourth installment.

Answering the fans' questions on stream recently (via Twinfinite), Mark Darrah discussed how Andromeda felt different to the original trilogy featuring Commander Shepard. According to the developer, at the time, he provided his feedback on the game's protagonists, saying they felt like being taken straight from a CW show. However, that was the idea, and the team made Sara and Scott Ryder so green on purpose, to differ more from the Shepard's story.

"I've actually thought about this more since then, and I think Shepard is the protagonist of an action movie from the 80s and 90s. Ryder is a protagonist from the 2000s." Darrah said (1:58:00 in the video below). "So there is essentially an intentional moving with the audience to some degree."

After Andromeda's launch, plenty of Mass Effect fans were disappointed in its story and characters. Perhaps, BioWare simply didn't push as far as it should with its new direction for the series. Leaning more towards this lightweight "CW show" appeal might have turned out better for the title overall, and helped the developers with their idea of expanding the game's audience with the younger generation of players.

Darrah also doesn't believe that hardened Alec Ryder would have been a better choice as a protagonist due to the title's tone and themes. Nevertheless, his biggest issue lies not within the characters, but with the central plot. "It could've told a refugee story; it could've told a story about colonialism. But instead it tells a story in the middle of that, that isn't the interesting version of the story," Darrah said.

When talking about the potential Mass Effect TV show earlier (not the CW one, though), former writer David Gaider said that without its interactivity, Mass Effect envisioned as a series would be "a pretty run-of-the-mill science-fiction show" it's hard to be excited about. Still, we heard nothing related to the potential Mass Effect series over the past year, so it's unknown whether fans will be getting one after all.