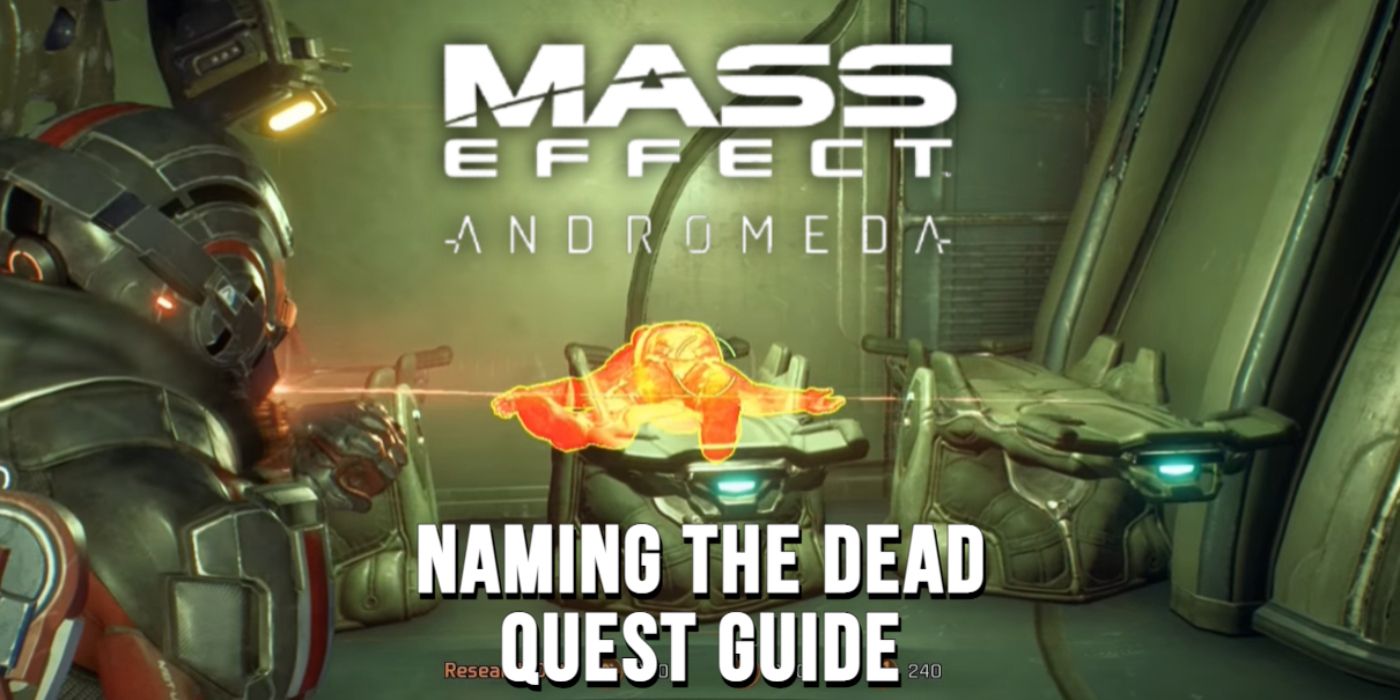 One of the earliest side quests you acquire in Mass Effect Andromeda is called “Naming The Dead.” The mission tasks you with finding the remains of a bunch of colonists on Eos and scanning them. By doing so, you can give closure to the loved ones of those who have fallen.

There are only seven corpses, but locating each one is easier said than done. After all, the game doesn’t give you an objective marker for any of them. So, you need to aimlessly wander around Eos in hopes of coming across every carcass. To make the whole process easier, here are their locations. 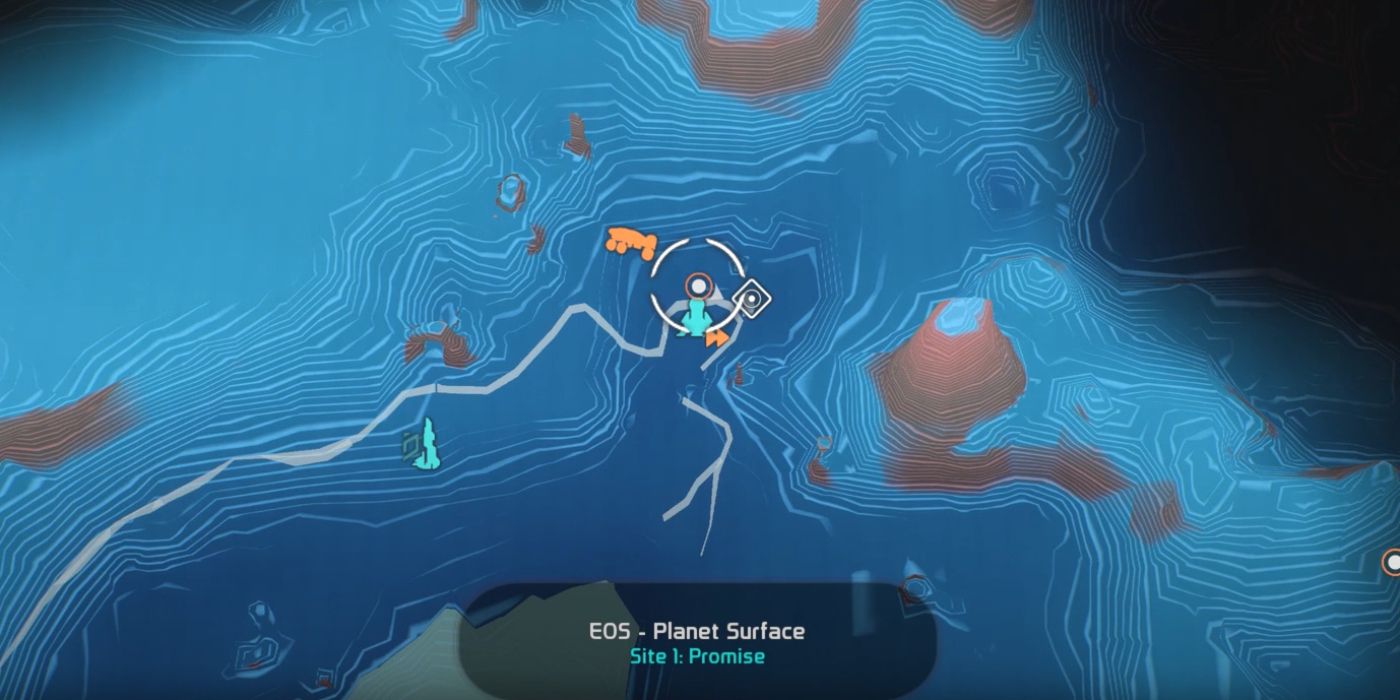 The body of Theo Harwell is located near the north edge of the Promise site. 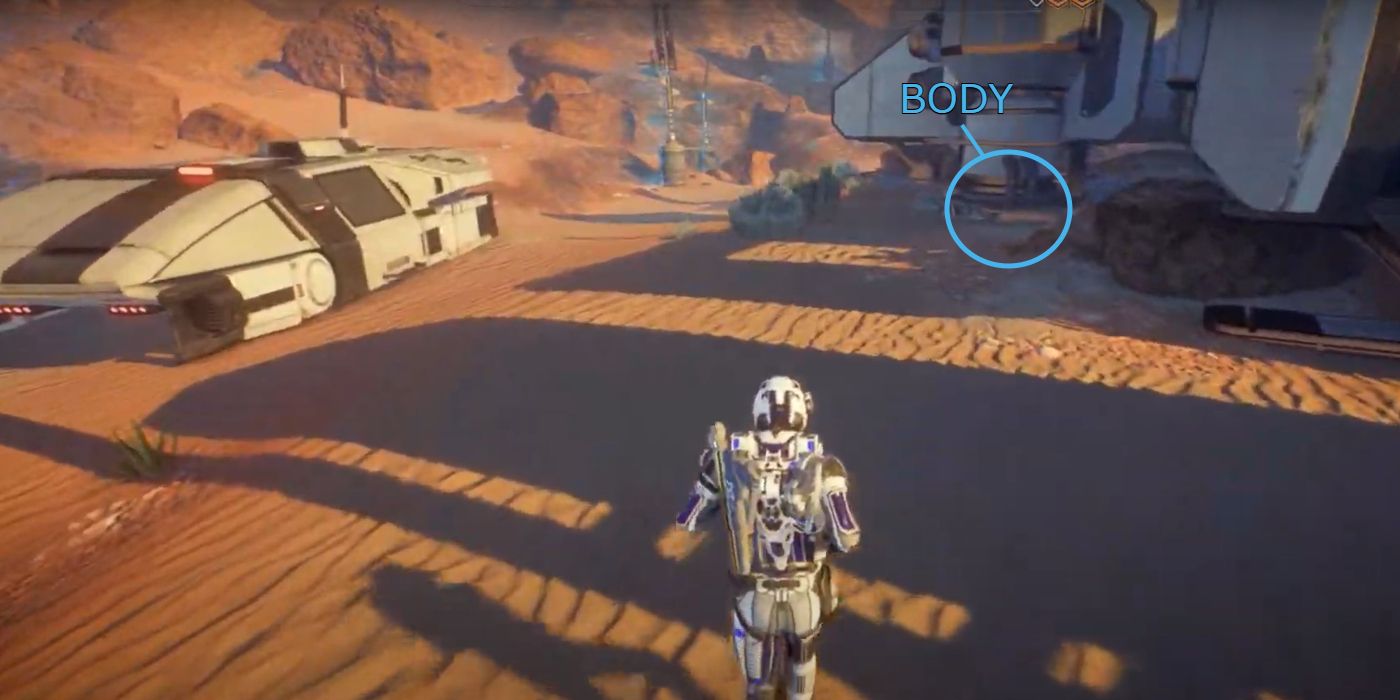 To find it, first look for a shuttle that’s parked in the area. Directly opposite the vehicle, you’ll find the corpse beside the main building.

Technically, this corpse isn’t in the Resilience site, but it’s right next to it. 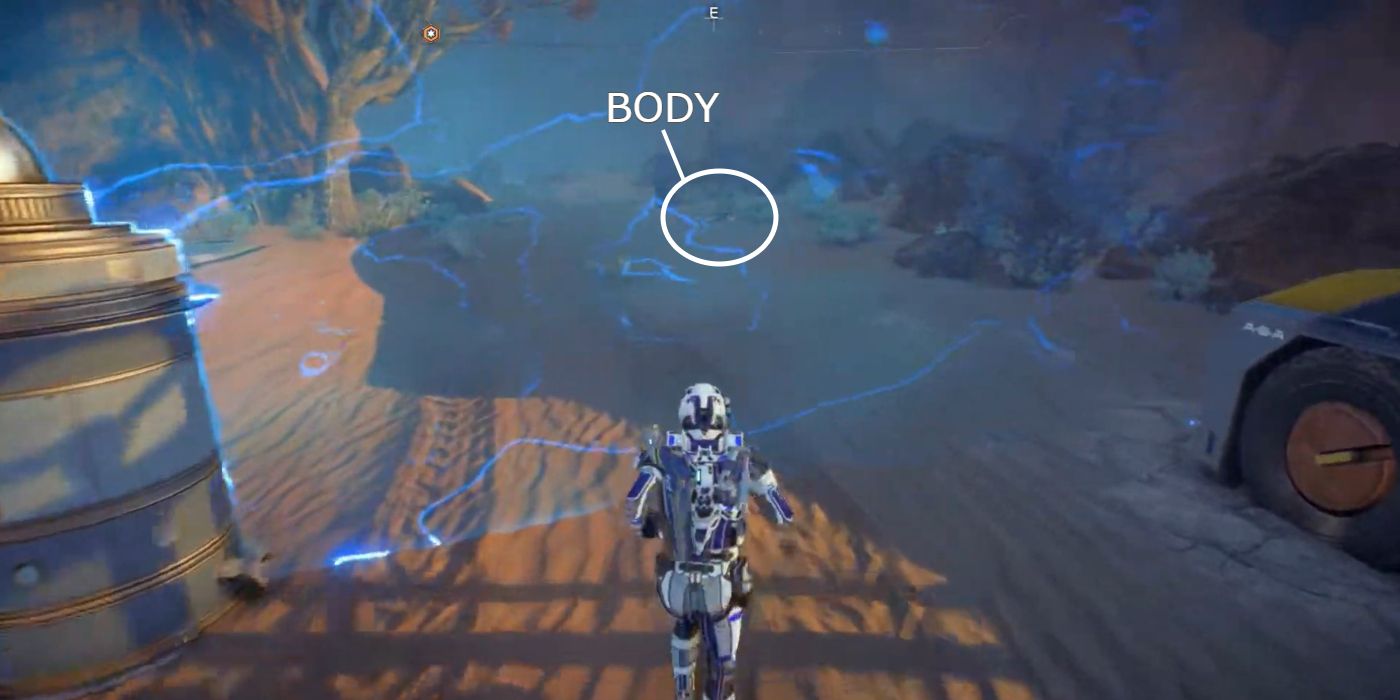 Go out of the east side of the place into the hazardous area to find Porter laid face first in the sand.

There are many tough Asari out there, yet this one couldn’t survive the Kett as their remains are in Site 2.

You can find them on the walkway that leads up to the second floor of the big building. 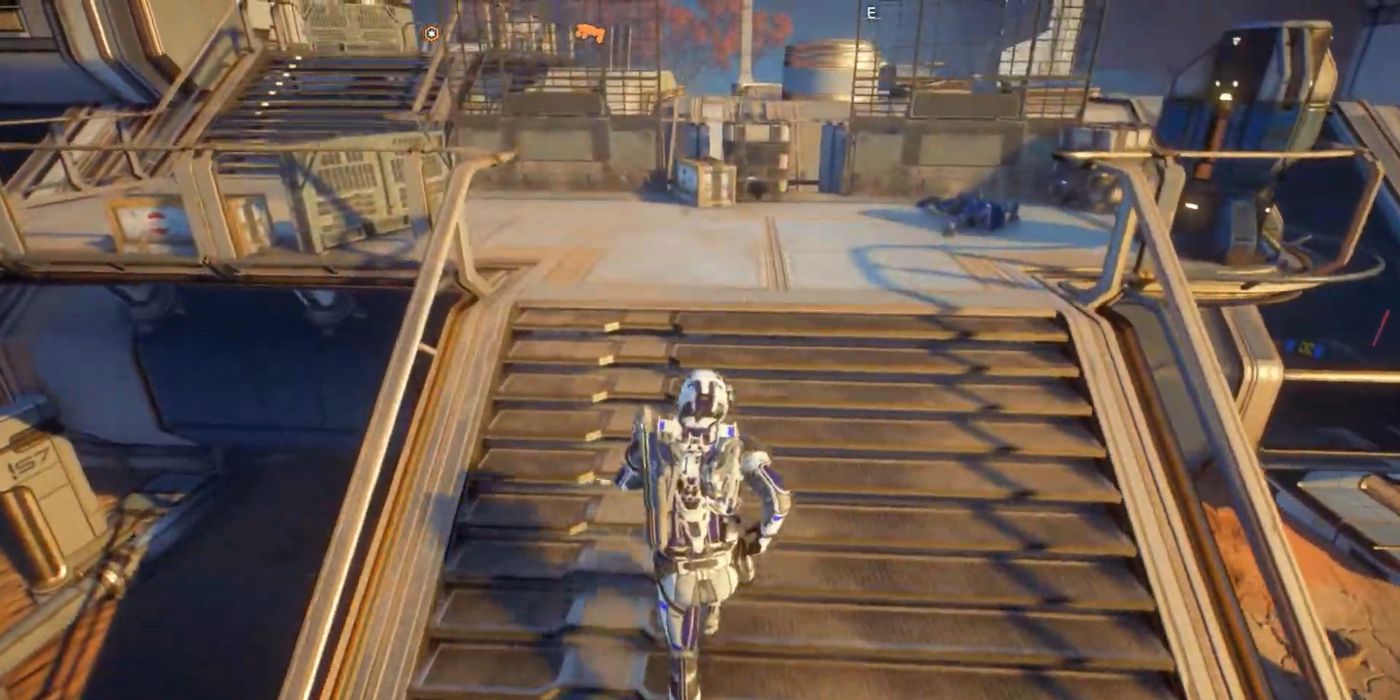 You’ll need to climb (or jump over) three sets of stairs to find the body on the right side. The first set of stairs are very close to the lake.

Another body in Site 2 is that of a Turian named Trenitus. Their corpse is found on the ground next to the big building. 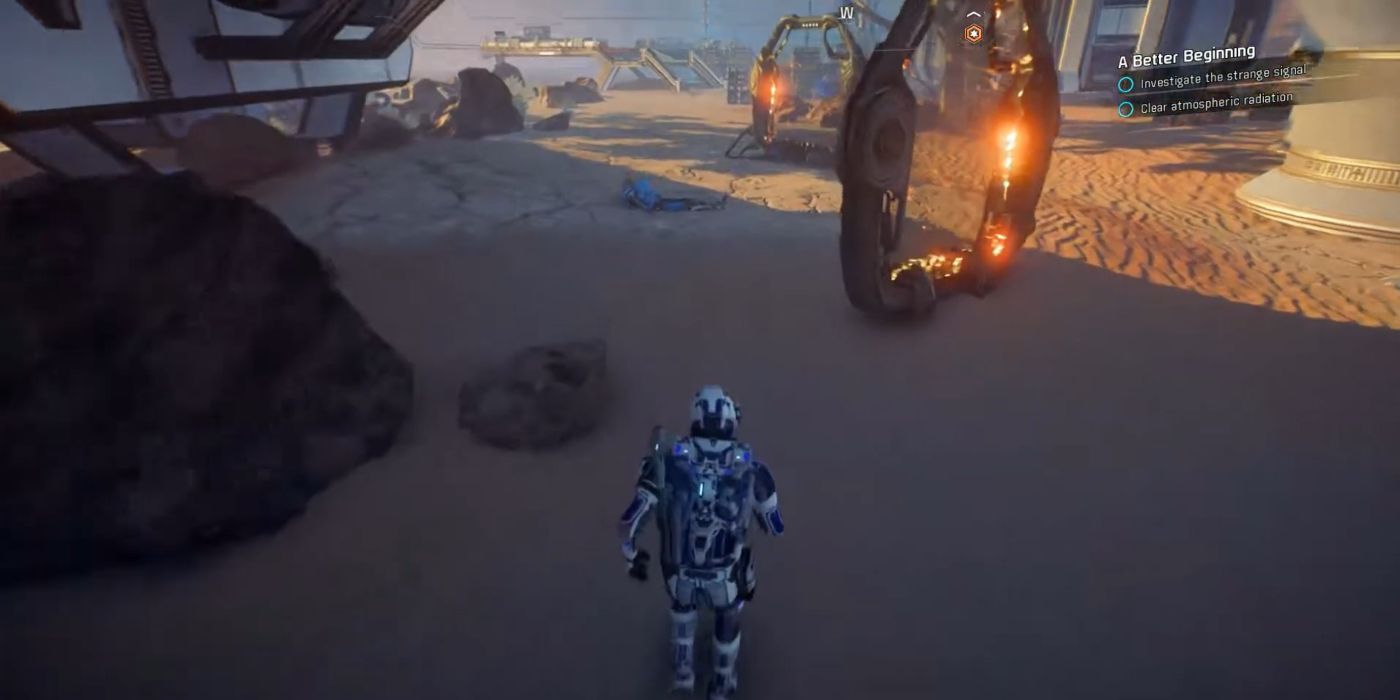 The spot is easily identified by the two Kett shields next to the carcass. This body seems to disappear when you scan it, so if it’s not there, you may already have it.

Avante, Tegan C. (The Monolith To The North)

A few of the corpses are found around Monoliths. To locate this one, take the road just above the north-most Monolith to find a body right outside of the structure. 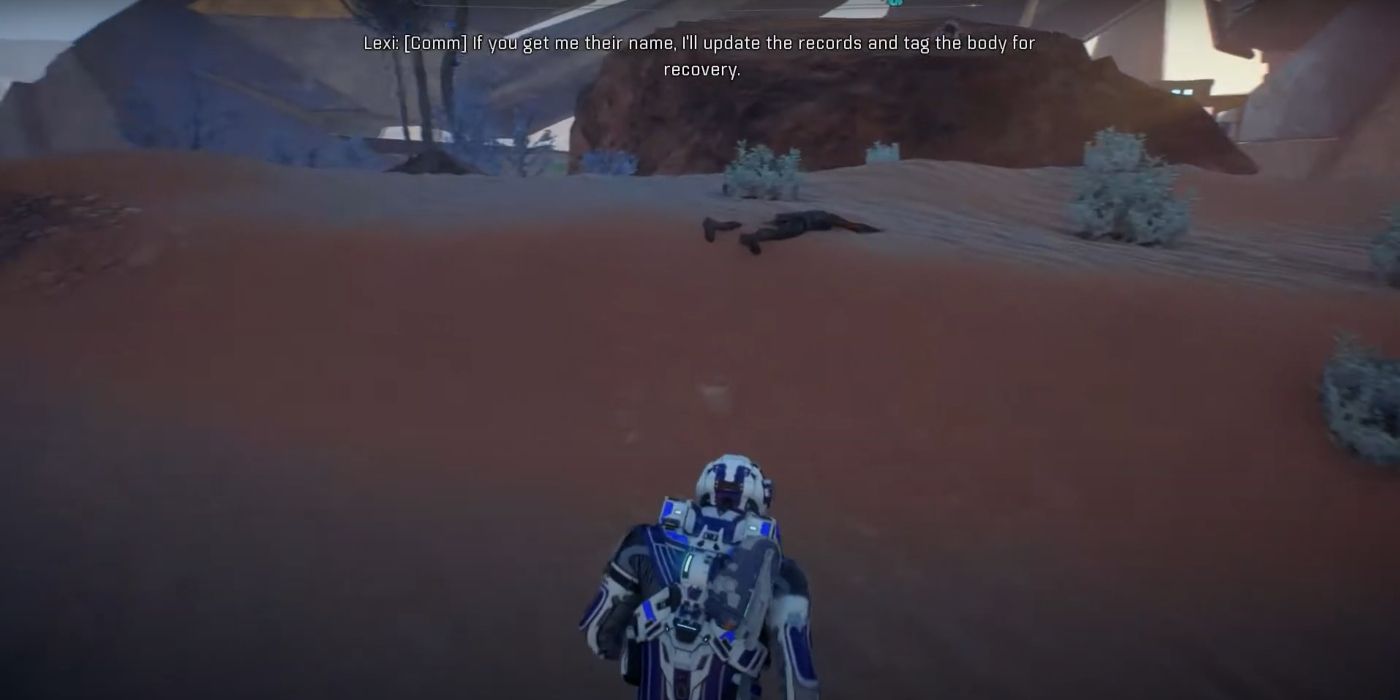 It’ll be laid beside the path northwest of the Monolith.

Pavlov, Amira S. (The Monolith In The Center Of The Map)

One of Eos’s three Monoliths resides near the center of the map, and that’s where Amira’s body lays. This time it’s actually within the Monolith area.

First, look for some crates with ammo on top and head behind them to find a small wall in front of a couple of bodies. 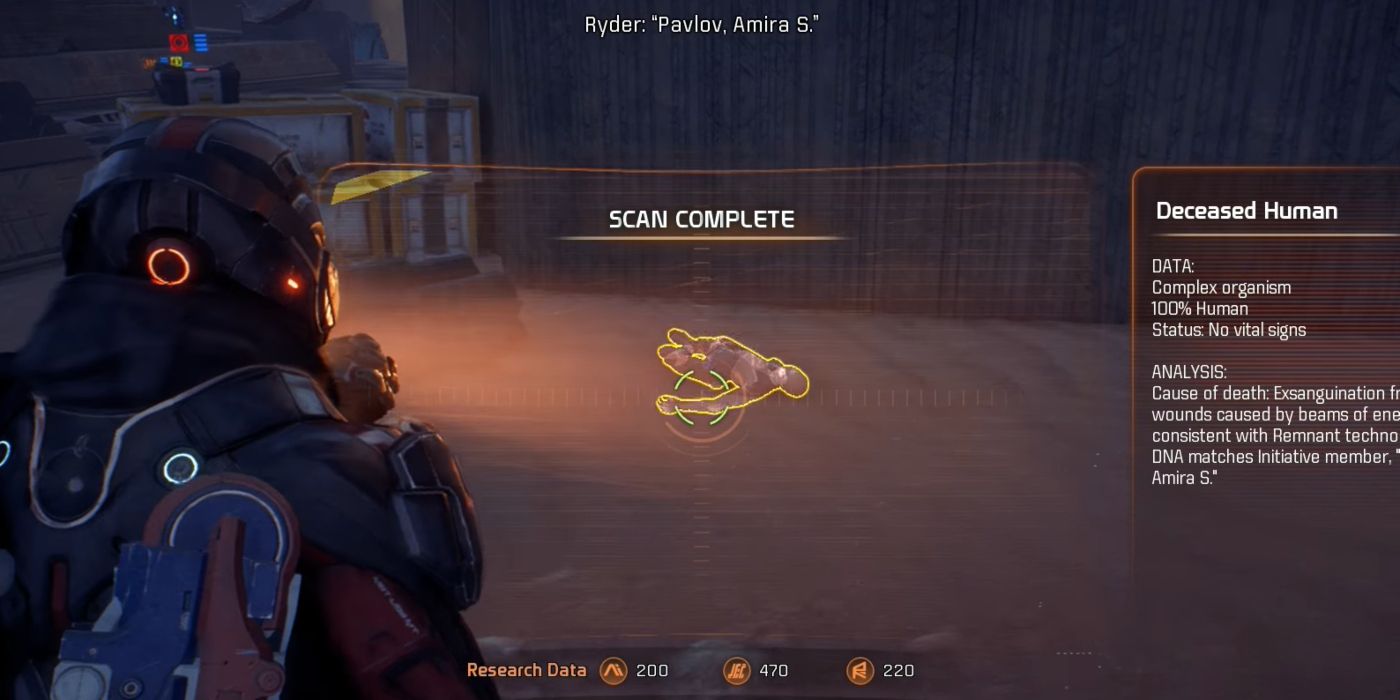 You know which corpse is Amira because it’s the only one you can scan. 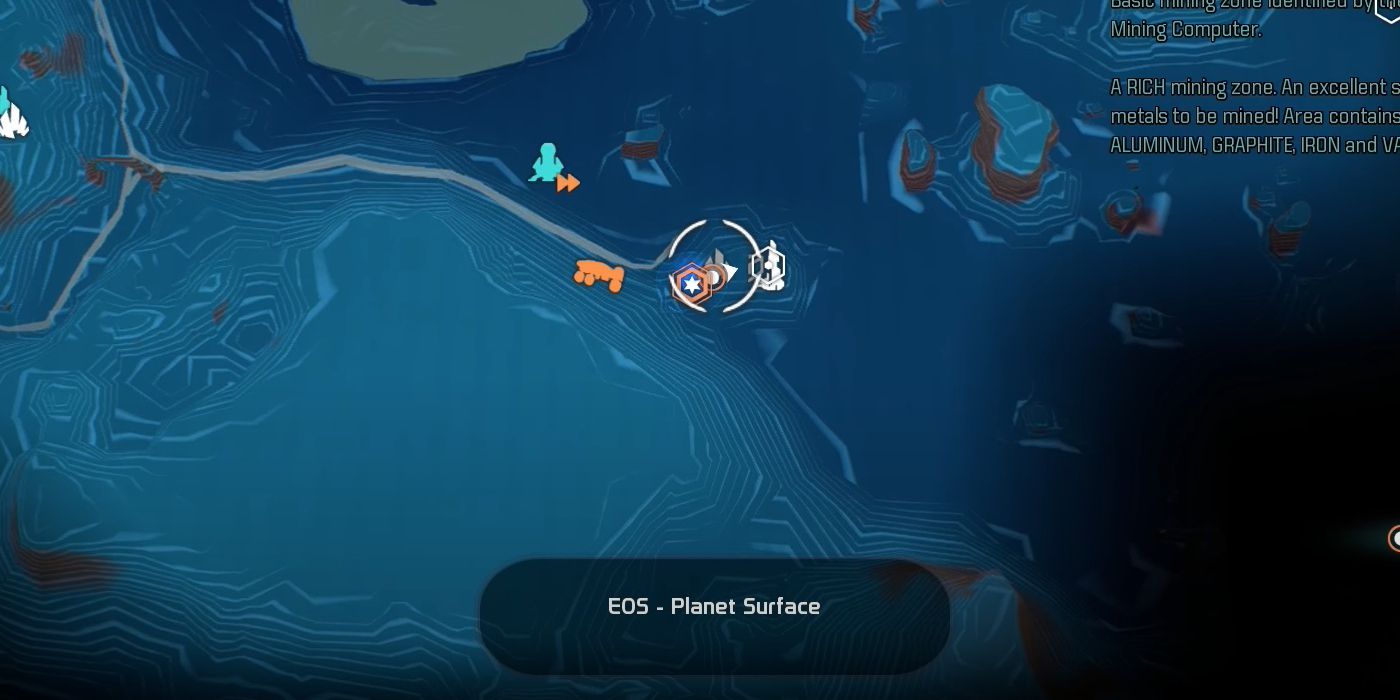 While doing the main quests, you’ll enter the Kett Base and meet one of Mass Effect’s more beloved companions, Nakmor Drack. So, it’s best to find this corpse during the story. 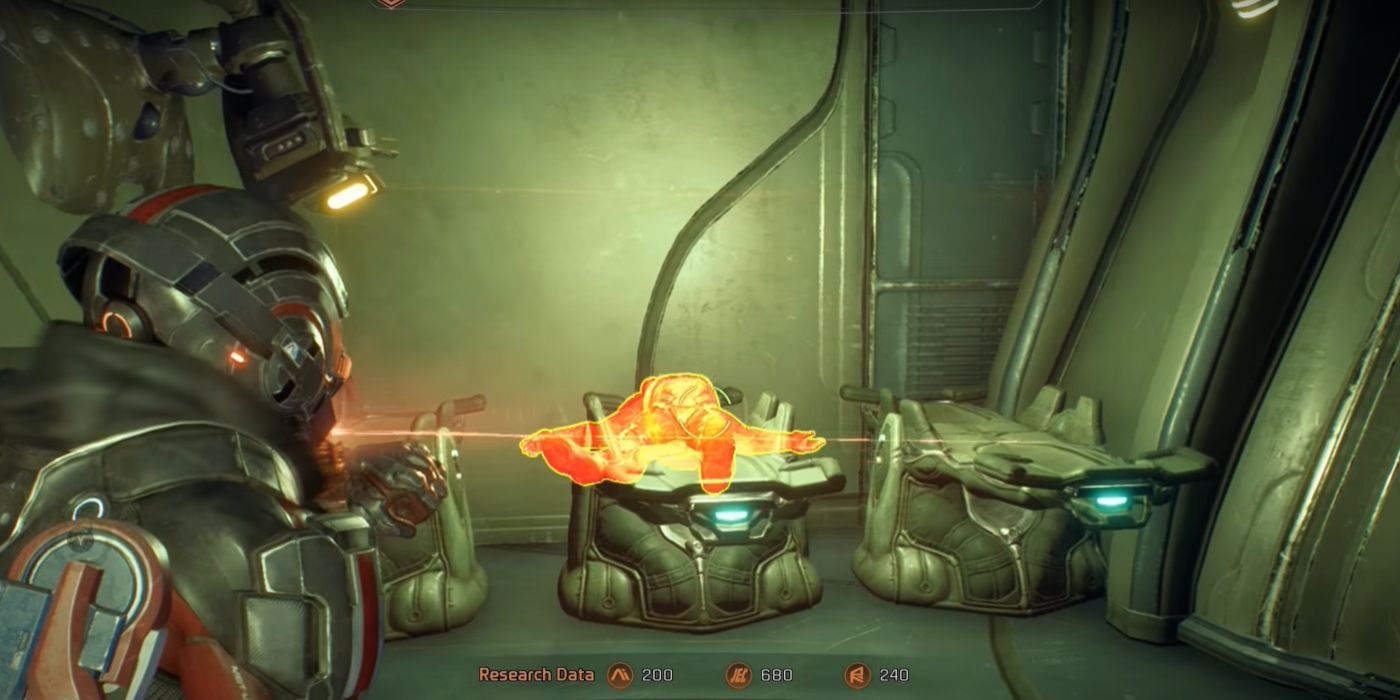 However, if you missed it the first time, the base is located by the south-most Monolith. And the body you’re looking for is inside the base laid on one of the autopsy tables.