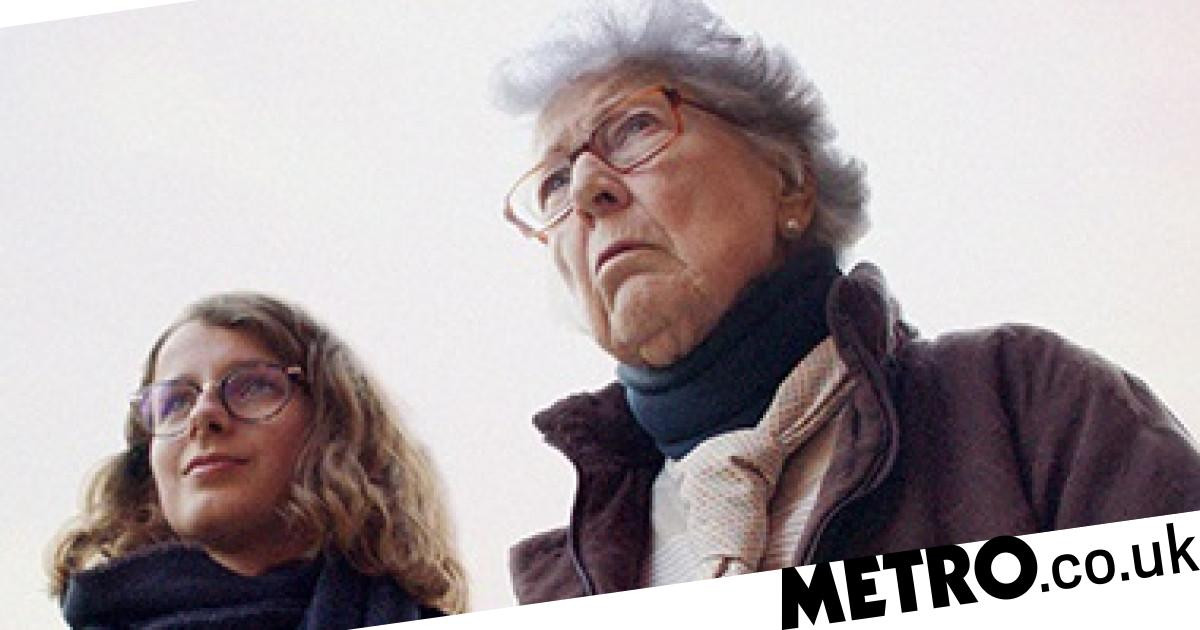 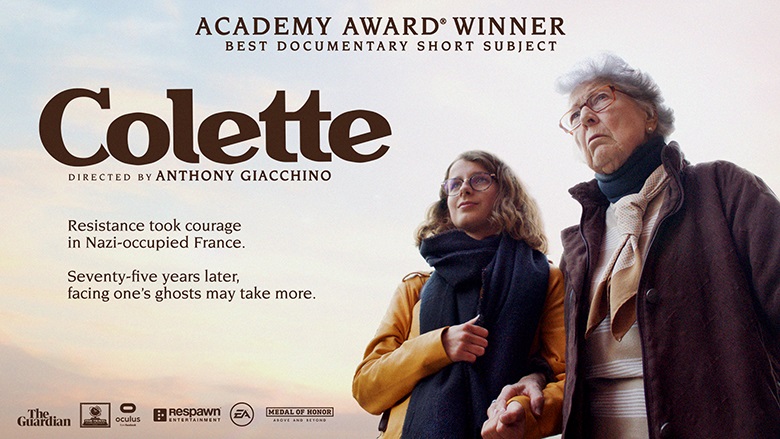 The short film Colette, which is featured in the VR Medal Of Honor game, took home the Oscar for Best Documentary Short Subject.

History was certainly made at this year’s Oscars, with Chloé Zhao becoming the first Asian woman to win the award for Best Director. Not only that, but the games industry took home an award for the first time ever too.

Colette, a short documentary film featured in the VR game Medal Of Honor: Above And Beyond (which released this past December), was awarded with the Oscar for Best Documentary Short Subject, beating nine other nominees.

Since it was co-produced by both Oculus and developer Respawn (the same studio behind Apex Legends and Star Wars Jedi: Fallen Order), this makes it the first time a video game related project has been nominated for an Oscar and won it.

The short follows Colette Marin-Catherine, who was once part of the French Resistance during the Second World War, and her first visit to Germany since 1945, specifically to the Nazi concentration camp where her brother died.

While the film is included with Above And Beyond, it has also been distributed by The Guardian and can be viewed for free in Oculus TV on the Oculus Quest 2.

‘We’d like to thank Anthony Giacchino for his brilliant direction, Peter Hirschmann for his tireless leadership, and the entire teams at Respawn Entertainment and Electronic Arts for their partnership on this historic project,’ writes Mike Doran, director of production at Oculus Studios.

‘Most of all, our thanks go out to Colette for having the bravery to share her story with us and with the world. And to everyone out there in the game industry working on a passion project: Keep going. Your art has value and the world is watching—now more than ever.’

Medal Of Honor: Above And Beyond is available on PC and Oculus headsets.