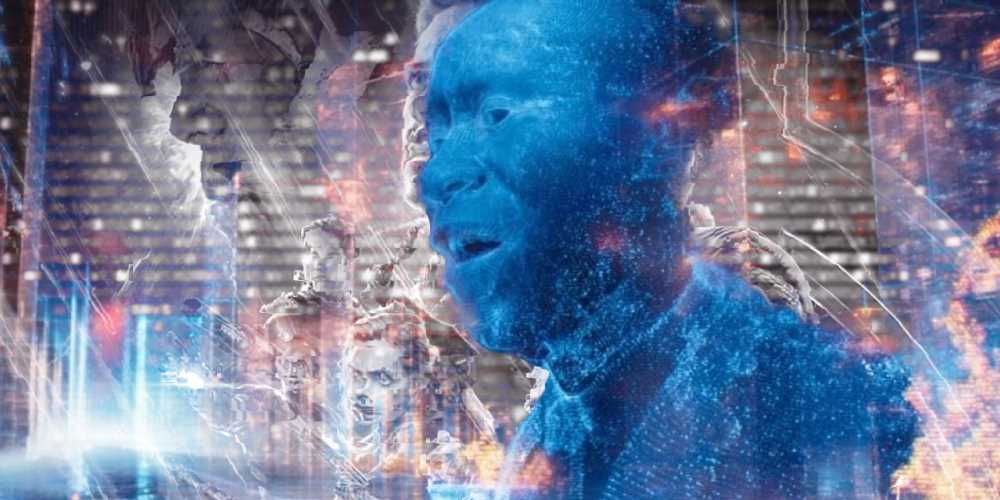 In the season finale of She-Hulk: Attorney at Law, Jennifer Walters bursts out of her show, pops the She-Hulk thumbnail off the Disney+ menu like a manhole cover, and swings into our world via a behind-the-scenes documentary. Once out, she tracks down “Kevin” — the person she had been told was responsible for the overstuffed chaos of her finale — only to find that it wasn’t Kevin Feige, the real man behind the MCU’s storytelling. Instead, it was a robot named K.E.V.I.N. — Knowledge Enhanced Visual Interconnectivity Nexus — using an algorithm to dictate her story and the stories of all the other characters in the MCU.

It was a fourth wall-destroying ending to the show's self-aware first season, and it felt remarkably different from the climax of any MCU story I can recall. Yet, it still felt familiar. That’s because Space Jam: A New Legacy similarly personified the computer program dictating the projects being made and how they're made. In that movie, the chief creative force behind Warner Bros.' output was played by Don Cheadle, and his name was Al G. Rhythm.

Of course, there's nothing strictly new about breaking the fourth wall and satirizing the creative forces at work behind the scenes. SNL has been poking fun at creator Lorne Michaels for decades. The difference is that, whereas Michaels is a real person with real tastes, K.E.V.I.N. and Al G. Rhythm are artificial intelligence. In the same way that the writers at SNL assume that their avid fans are familiar enough with Michaels' peculiarities that they can lampoon aspects of his demeanor and personality, the writers behind Space Jam 2 and She-Hulk assume that the general public is aware that the algorithm is the driving creative force behind the biggest brands in entertainment. 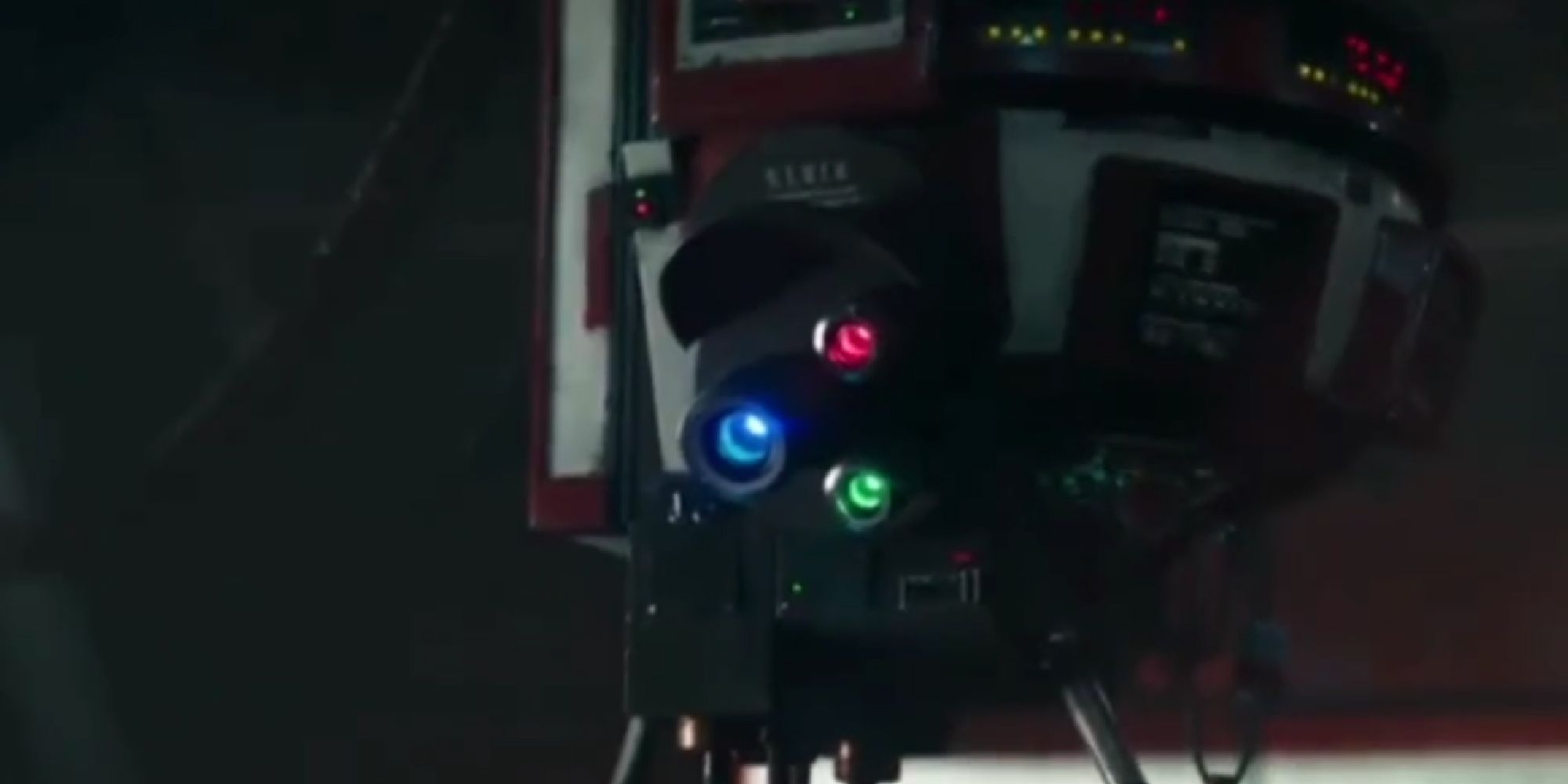 That's a bleak development. YouTubers have long joked about the whims of "The Algorithm," the unknowable force behind-the-scenes that decides which videos get plastered on your homepage, and which get shunted to need-to-search status. Though it isn't ideal, it's understandable for a platform like YouTube on which so much video content is generated that it would take an army of people working round the clock to moderate it all.

It's even more depressing when this same kind of thinking is applied to streaming services with a decidedly more finite amount of movies and TV. Netflix movies like Red Notice and The Gray Man have been mocked endlessly for being the kind of star-studded but disposable content that an algorithm attempting to achieve maximum engagement with minimal effort would churn out. But, it's depressing to see the brands behind similarly factory-made movies and TV take full ownership of the extent to which they're selling out the artistic side of the industry.

Martin Scorsese recently called the obsession that Hollywood has with box office above all else "repulsive" and "really insulting." He's right, as usual. But, even more disturbing to me is the extent to which capital has captured even the human desire to make a decision. Studios are still run by people. But, those people are run by an algorithm.