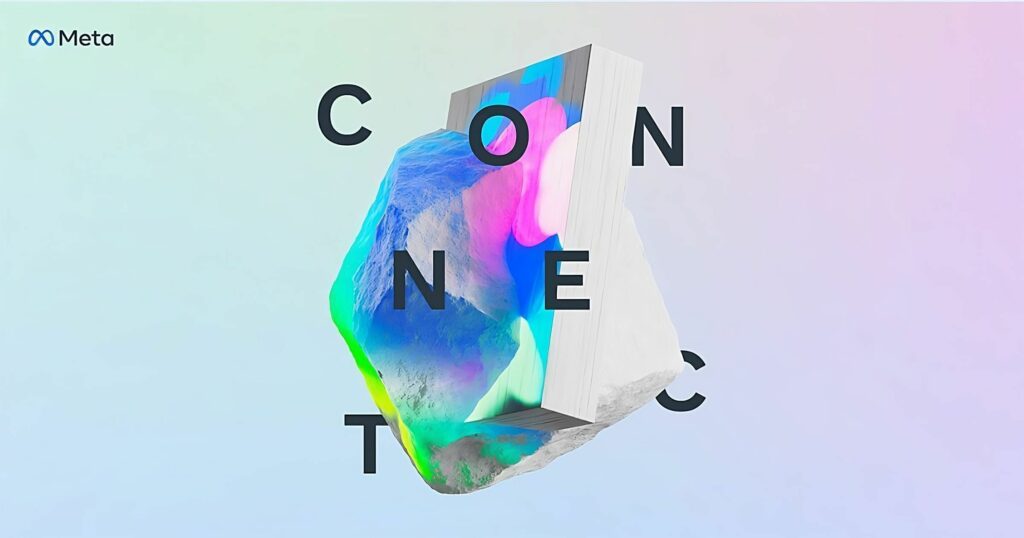 Meta Connect is on for October 11th, 2022 as a one-day virtual event with announcements outlining the company’s next steps in VR and AR.

Connect has been held annually since 2014 as Oculus’ and then Facebook’s biggest event focused around outlining the company’s strategy in VR and AR. The event typically sees deep-dive sessions and product announcements which offer a framework for developers to digest as they build for Meta’s platforms. Meta just updated the log-in flow for Quest 2 with new accounts now in place, and Zuckerberg already teased updates to the company’s avatars and Horizon Worlds system. With the new sensor-laden high-end VR headset on the way, this year’s updates promise to be some of the biggest yet.

Meta faces what’s poised to be renewed competition in the form of new Pico standalone headsets as well as PSVR 2 slated for release in early 2023 while Apple is expected to enter the AR/VR headset space soon as well.