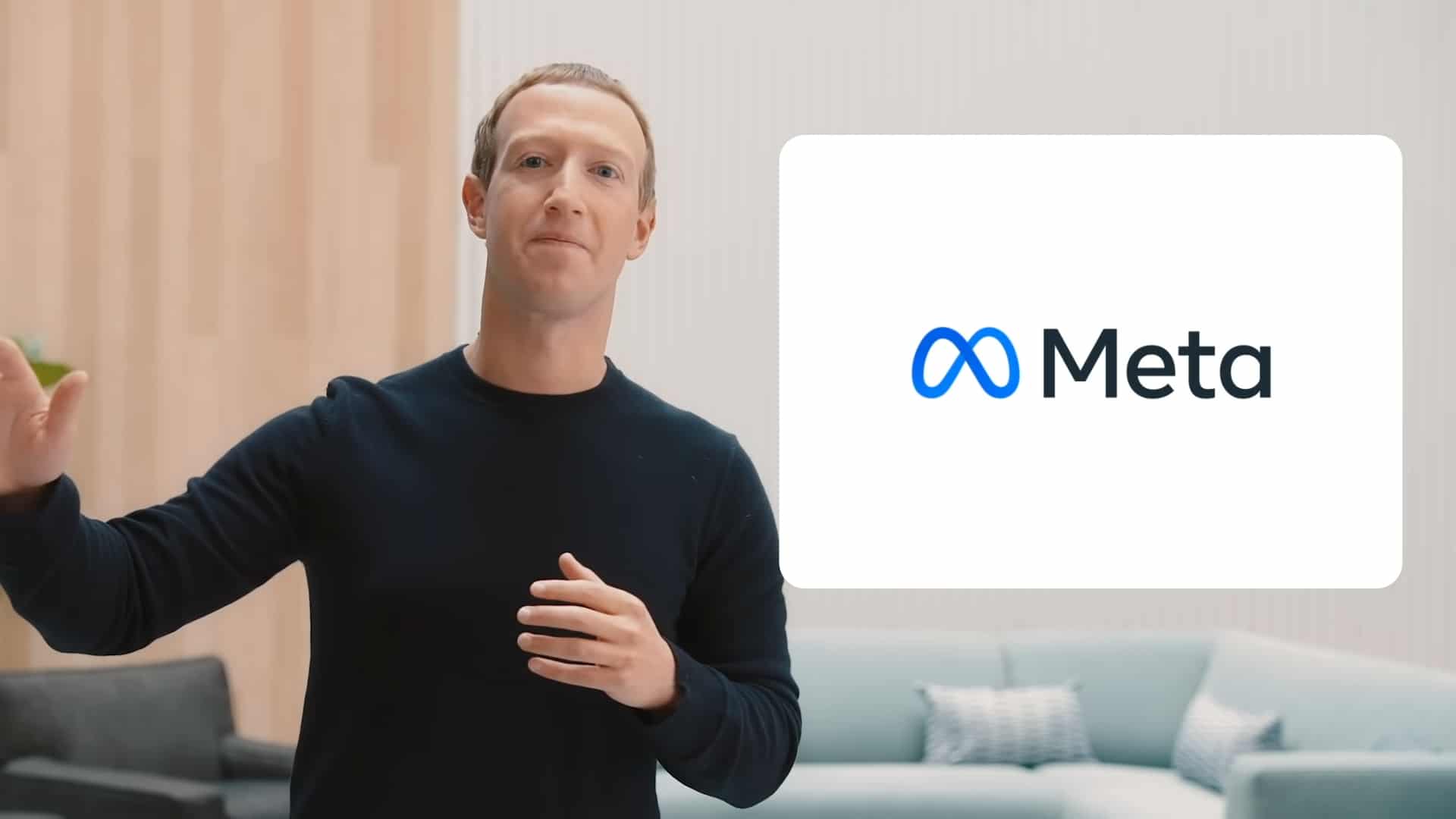 Reality Labs is the division of Meta behind Quest, smart glasses, Meta Avatars, Horizon, and research & development toward future devices such as the neural wristband project and AR glasses.

This revenue drop isn’t unexpected though. Just before Meta raised the price of Quest 2 by $100 in August, CFO David Wehner warned investors to expect Q3 revenue to be lower than Q2. And in today’s earnings call Wehner confirmed the cause was lower Quest 2 sales.

Quest 2 has now been on the market for two years and the pace of major game releases has significantly slowed. With competition from ByteDance emerging in Europe and Meta “laser-focused” on the high-end Quest Pro this year, Quest 2’s sales probably would have declined even without the price hike – though obviously not as much.

With Quest 3 now confirmed to launch late next year at a similar price, Quest 2 sales could tank even further in coming quarters – but that’s not unusual for consoles in the last phase of their lifecycle. It will be interesting to watch how Quest Pro sales affect Reality Labs revenue over the next year. Meta would have to sell a Quest Pro for every four lost Quest 2 sales to achieve hardware revenue growth.

The cost of the $285 million revenue was a staggering $3.96 billion, resulting in a quarterly loss of $3.67 billion. Some of Meta’s investors are growing increasingly unhappy with the massive investment in VR & AR. This is how Zuckerberg responded to a major bank holding company questioning Reality Labs performance:

“I get that a lot of people might disagree with this investment. But from what I can tell, I think that this is going to be a very important thing, and I think it would be a mistake for us to not focus on any of these areas, which I think are going to be fundamentally important to the future.

But over time, I think that these are going to end up being very important investments for the future of our business. And I think it’s some of the most historic work that we’re doing that I think people are going to look back on decades from now and talk about the importance of the work that was done here.”

Far from backing down, Zuckerberg warned investors Reality Labs losses will actually “grow significantly” next year. But he said from 2024 Meta will “pace Reality Labs investments to ensure that we can achieve our goal of growing overall company operating income”.