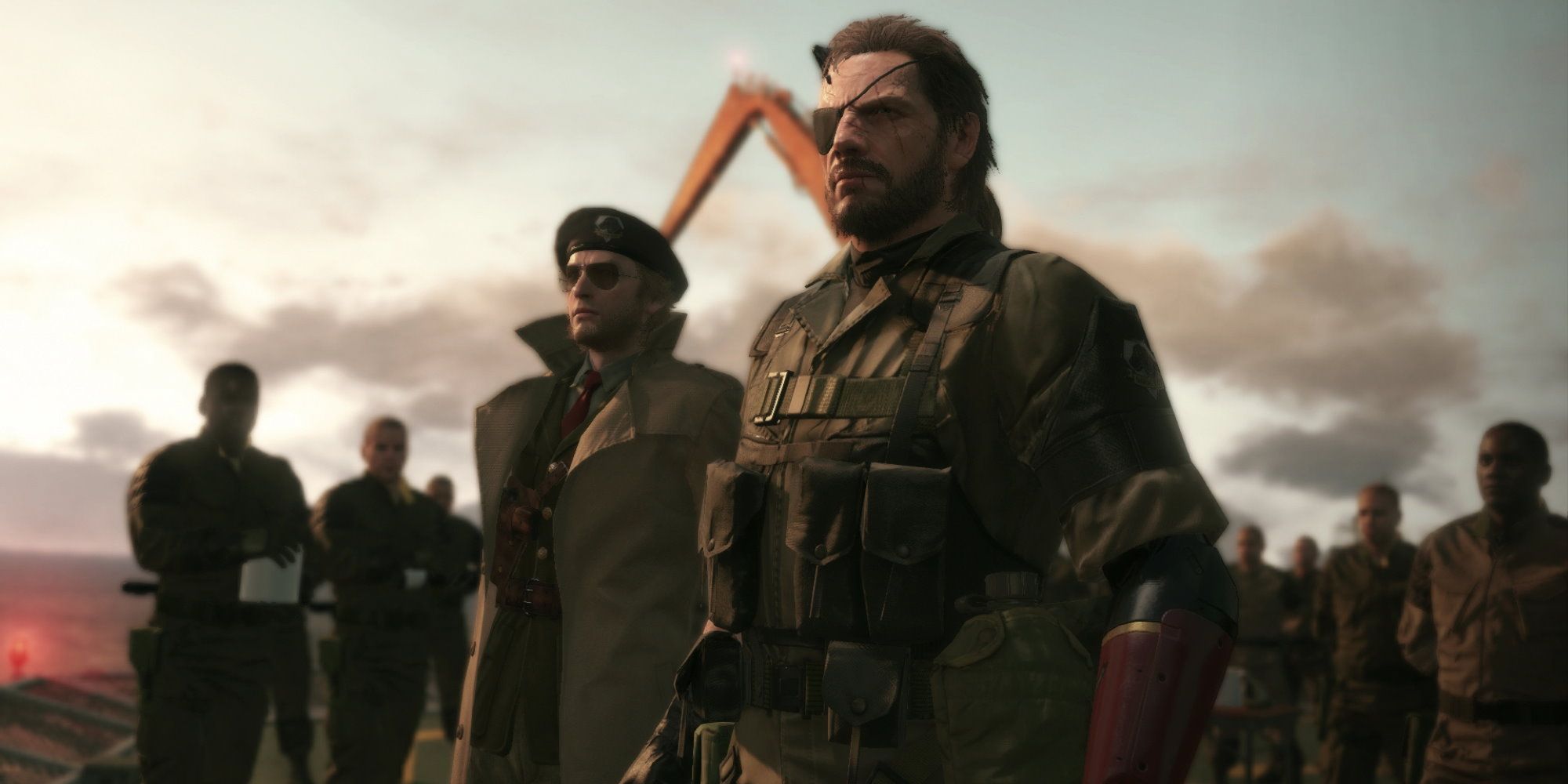 Back in the summer of 2022, Metal Gear Solid 5 players accomplished the impossible: they all collectively decided to lay down their arms in the name of world peace. Their reward was a hidden cutscene that played confirming nuclear disarmament had been achieved, ushering in a new era.

Only it didn’t really happen that way. It turned out that a player cheated to make everyone disarm. An investigation by Konami confirmed that “improper conduct by a certain user" was the only reason why everyone let go of their precious nukes.

Nearly two years later, an investigation from Did You Know Gaming confirms that it was impossible to achieve nuclear disarmament legitimately. Did You Know Gaming spoke to The Anti-Nuke Gang, the MGS5 player group that was actively working to remove nukes from the PS3 version of the game, who admitted that they just couldn't find a way to achieve nuclear disarmament legitimately.

The first and largest problem with nuclear disarmament was the fact that banned players still had nukes, but because the accounts were banned, those players couldn’t log in to remove their nukes. The second issue was the fact that players could easily cheat to add 16 nukes to their armories, a feat that would normally take weeks to accomplish. And third, there were several nukes in the game’s code that just couldn’t be disarmed no matter what.

“We ran into what can only be defined as an invincible set of nukes that do not belong to any base,” explained Anti-Nuke Gang leader The Hung Horse. “If you’re familiar with the MGSV Forward Operating Base system, a nuke is always placed on a FOB after a player makes it. But there were 40 or so of these invincible nukes that didn’t have FOB’s they belonged to. They simply existed without a FOB. We call them ‘Phantom Nukes’.”

In order to get around these Phantom Nukes, The Anti-Nuke Gang hired Stefferp to create a bot that would hack the game and reduce everyone’s nuke counter to zero. This got Stefferp banned by Konami, but at least everyone got to see the hidden cutscene.

As noted by VGC, earlier datamines into Metal Gear Solid 5 revealed a third chapter in the nominally two-chapter game. Chapter 3: Peace implied more content had been planned for MGS5, but was likely cut from the game following Kojima’s falling out with Konami. Without the third chapter, Konami couldn’t let the nuke count fall to zero, so they may have created the Phantom Nukes to prevent it from ever happening.