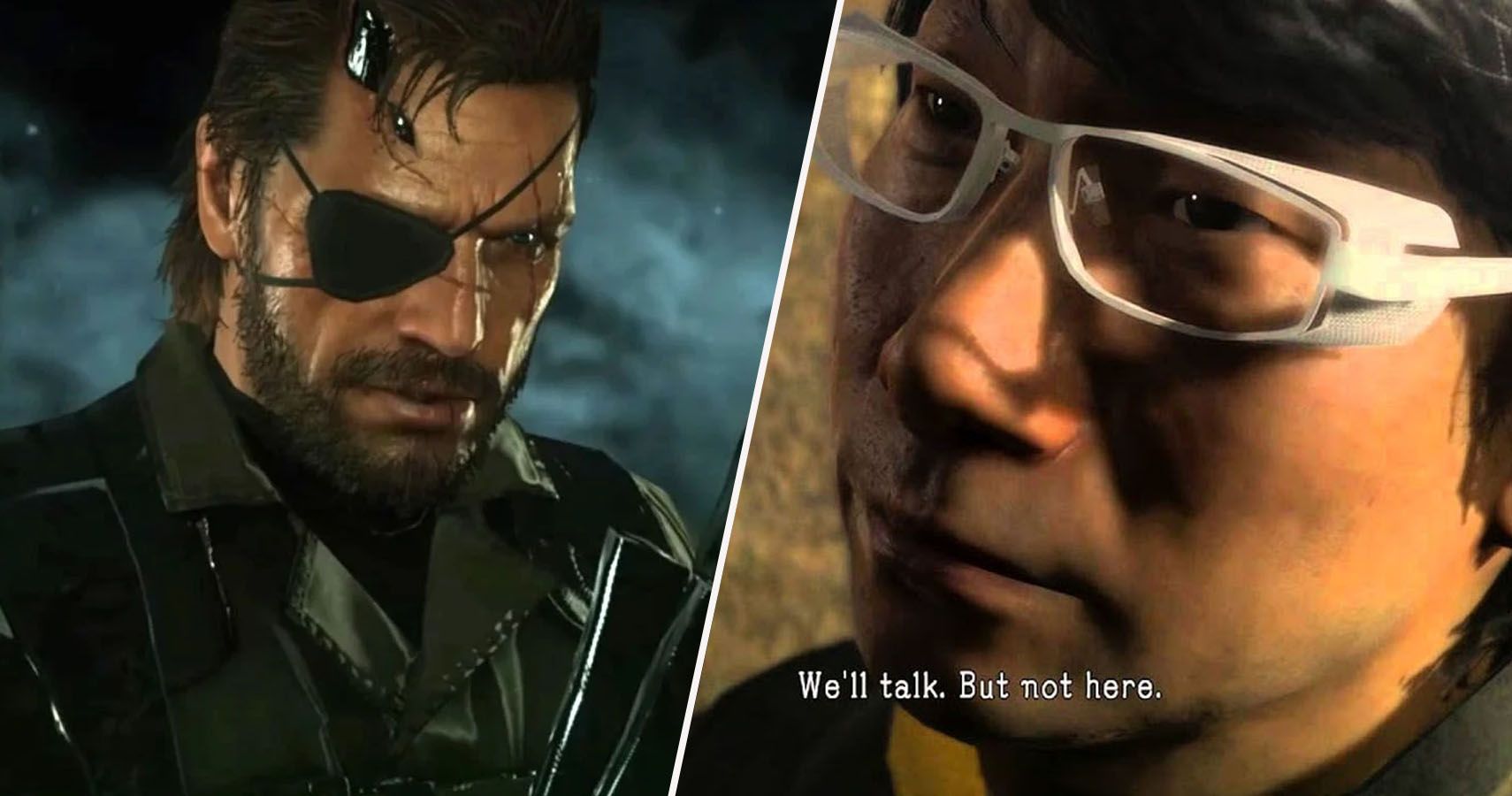 Metal Gear Solid 5 is often criticized for its story, pacing, and awkwardly constructed second chapter, but most seem to agree on one universal truth: the gameplay is amazing. In spite of two maps that ultimately leave something to be desired, The Phantom Pain’s core gameplay loop is downright incredible and arguably the clearest personification of Tactical Espionage Action in the Metal Gear franchise.

Along with an enormous roster of weapons to pick from, Metal Gear Solid 5’s gameplay variety comes from his many Side Ops – the best of which brings out MGS5’s strongest qualities as a video game: exploration, freedom, and some of the tightest controls in the medium. All the while, The Phantom Pain never loses Metal Gear Solid’s sense of humor, resulting in an experience bursting with personality. 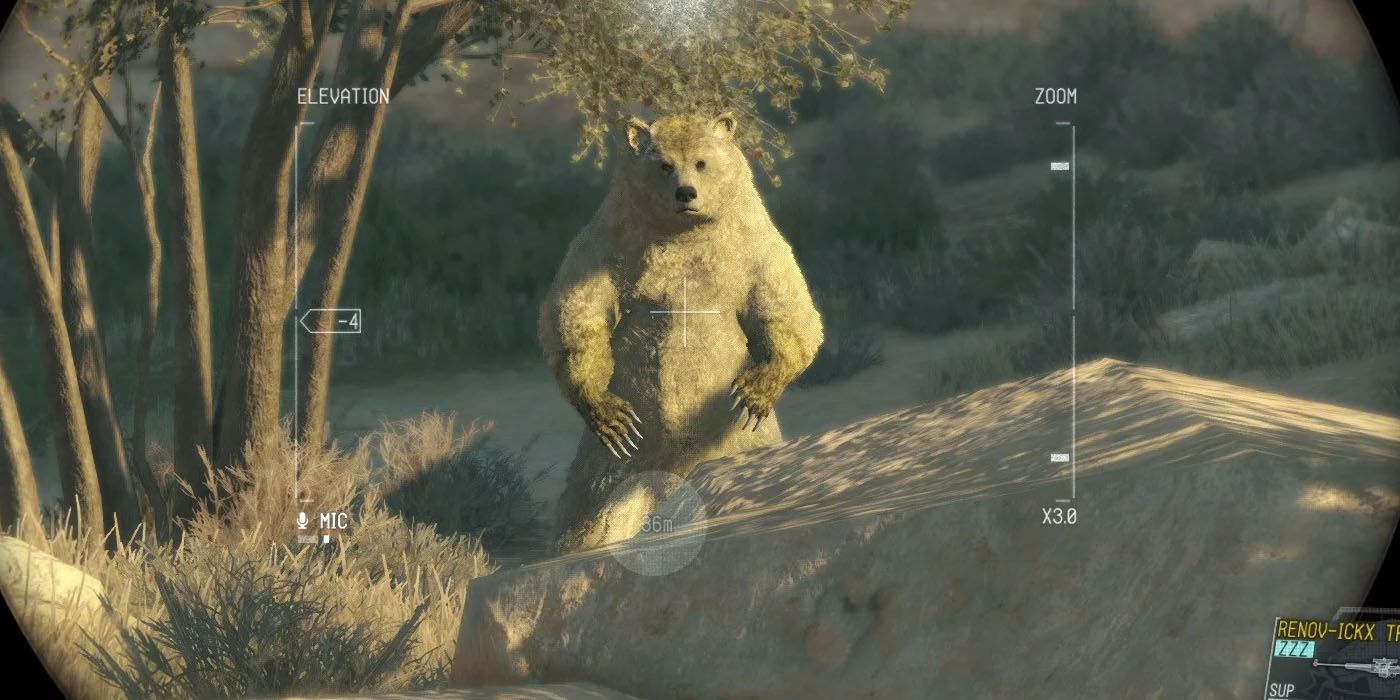 Mother Base is highly customizable in The Phantom Pain, with Venom capable of fultoning in new soldiers as well as animals to join Diamond Dogs’ ranks. There are a series of Side Ops in-game where players are tasked with capturing Legendary animals, the hardest of which pits Venom against the Legendary Brown Bear.

Where most animals can be caught with a comfortable mix of stealth and tranq weapons, the Legendary Brown Bear is extremely aggressive and will attack players on sight. Its sheer strength makes it very easy to die in close quarters combat, demanding liberal use of the Quick Dive and plenty of patience. 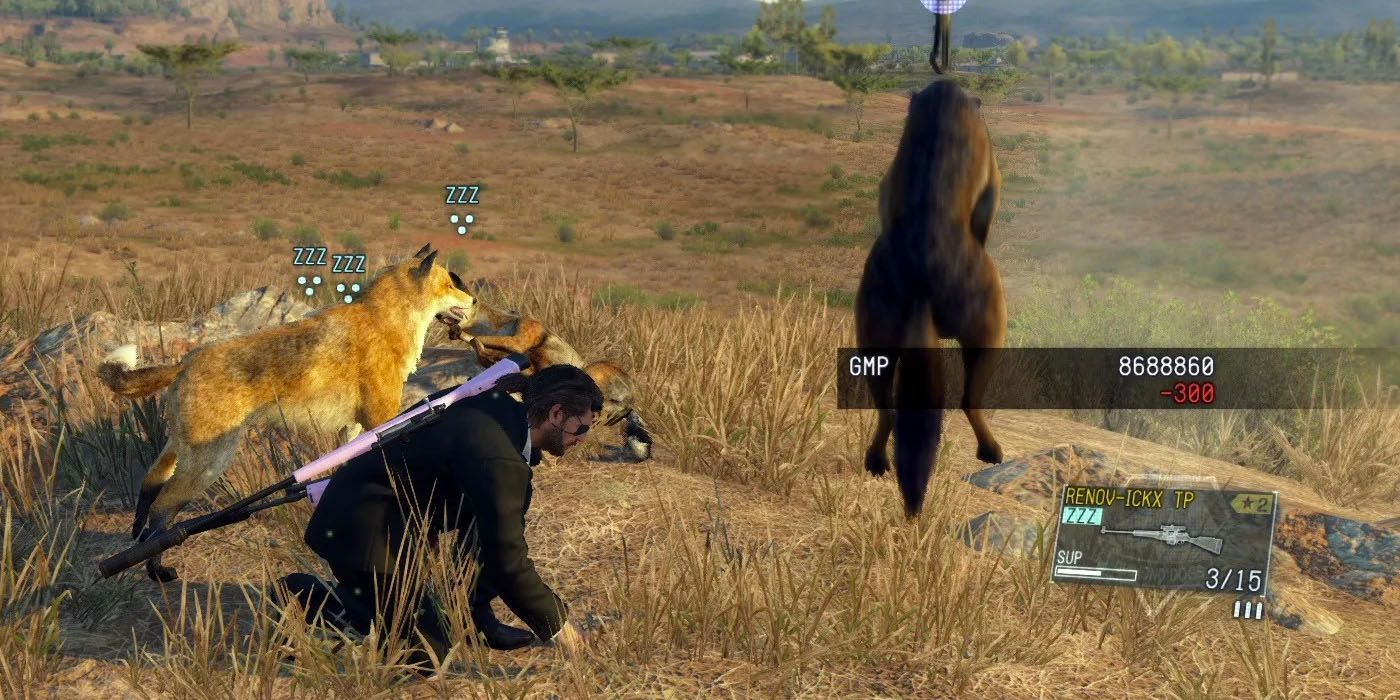 Hunting down the Legendary Jackal isn’t nearly as difficult as the Legendary Brown Bear, but it’s far more fun. Since the Legendary Jackal actually travels with a pack, it’s important not to aggro any of its fellow jackals while also taking them out quickly. The safest method is to tranquilise all the jackals from afar and then fulton them. For maximum fun, ditch the tranq sniper and get up close & personal. 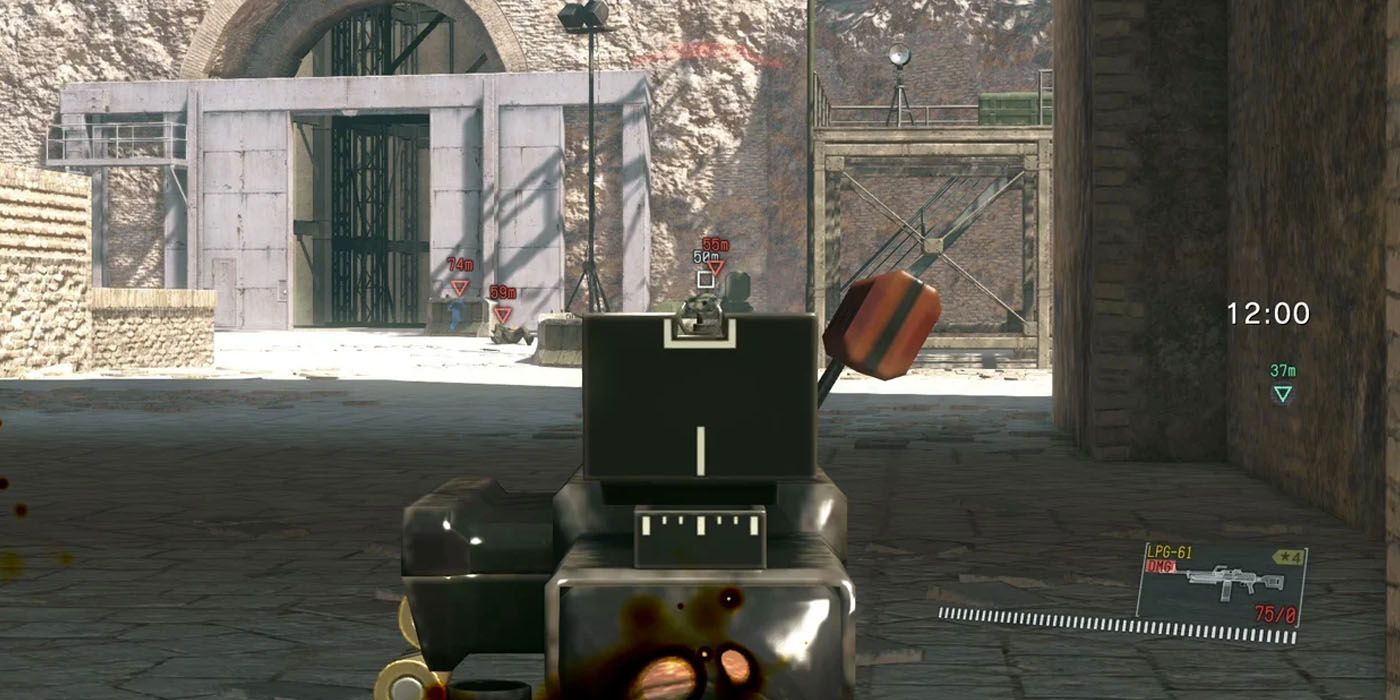 The Unlucky Dog series of missions focus on players rescuing fellow Diamond Dog operatives who have gone missing attempting to rescue prisoners. All sets of Unlucky Dog missions require you to save both the soldier and prisoner while stealthing through hordes of soldiers.

Unlucky Dog 05 takes players back to OKB Zero, one of the most intricate areas in The Phantom Pain. OKB Zero is teeming with enemies with both prisoners located deep within. While quietly sneaking in and out is immensely rewarding, OKB Zero is always a very satisfying area to gun down (and makes rescuing both prisoners a bit easier).

109: Extract The Legendary Gunsmith Yet Again 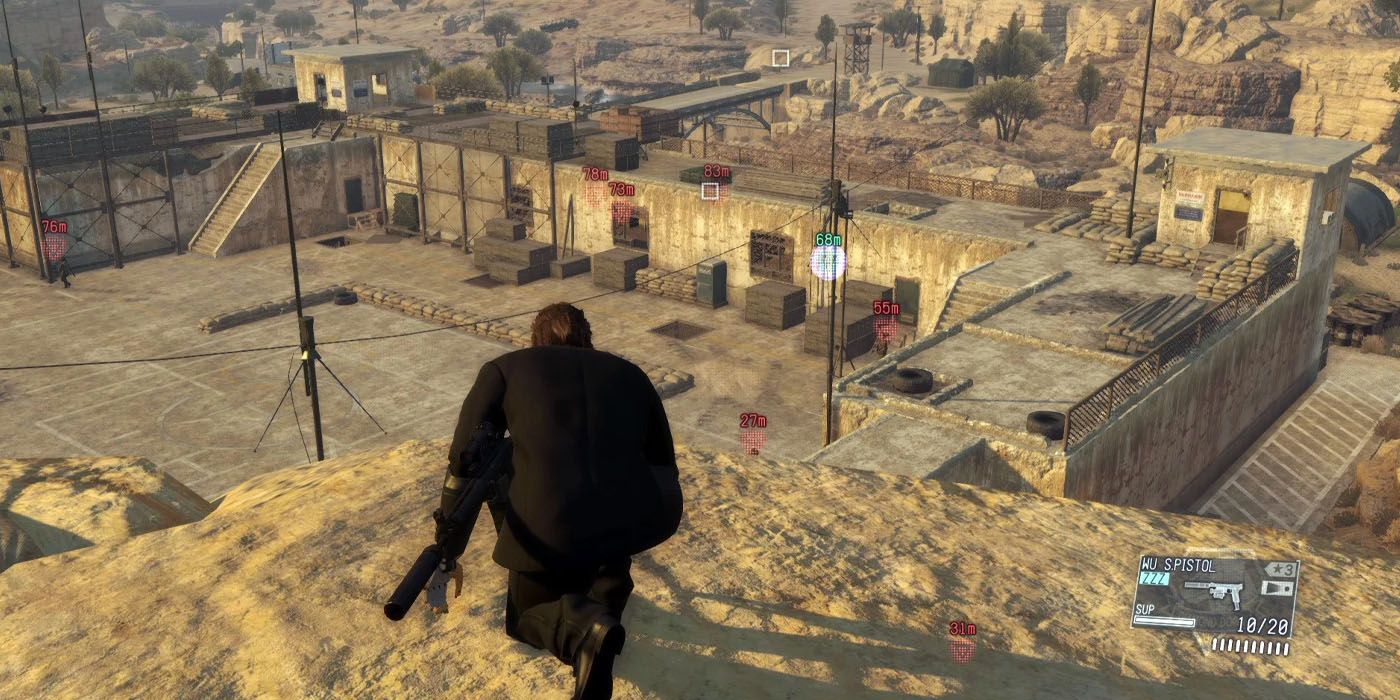 There are three extraction missions centered around the Legendary Gunsmith, with the third and final taking place in the Yakho Oboo Supply Outpost. From the north landing zone, head to the southwest of the outpost where Venom will be able to drop down a hole in the roof. The Legendary Gunsmith is imprisoned inside this room, with a soldier on guard duty nearby. Quietly dispatch the soldier if they’re in sight and then fulton the Legendary Gunsmith home to safety. 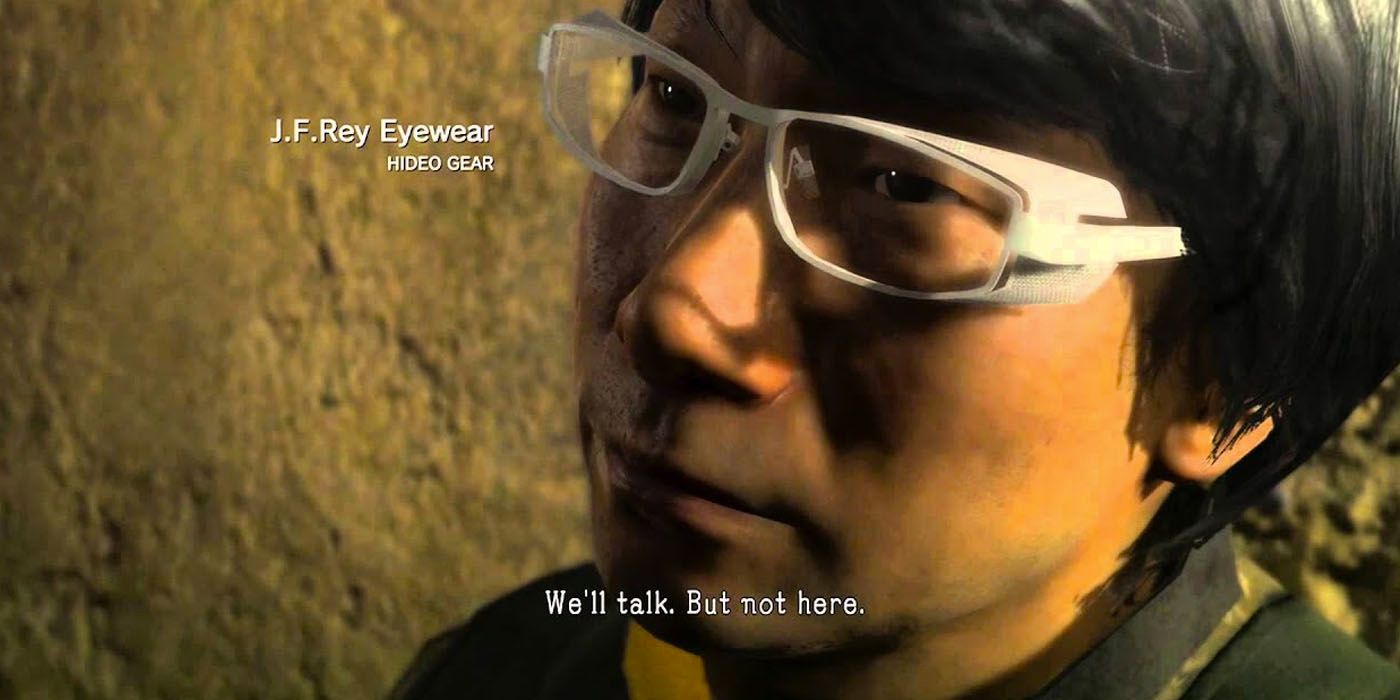 Intel Agent Extraction is one of the most memorable missions in The Phantom Pain. What appears to be a simple retread of the game’s very first mission (even taking place in Da Ghwandai Khai) actually involves players rescuing Hideo Kojima himself. With even less enemies patrolling the village, carefully stealth to where Miller was being held captive at the start of the game and send Kojima to Mother Base where he belongs. 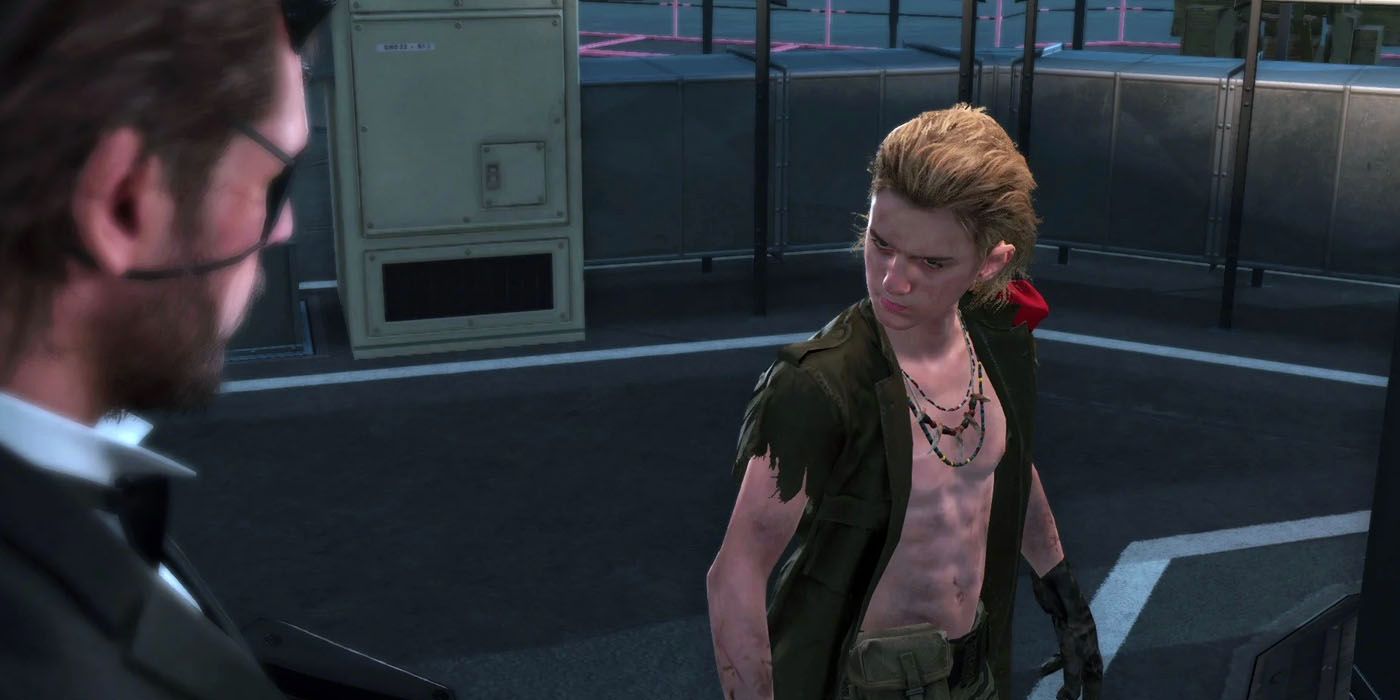 A young Liquid Snake, Venom encounters Liquid during The Phantom Pain – leading to one of the first major hints in-game that Big Boss isn’t who he says, or even thinks. Eli’s Challenge is a rematch of his boss battle in the main story, this time set on Mother Base.

Since Eli is a child, Venom can’t use guns to take him down. Instead, you need to hunt down Eli on Mother Base and QCQ him. Equip either the Sonar or Night Vision Goggles and teach the boy a lesson. Defeating Eli is as simple as getting close enough to prompt a strike. 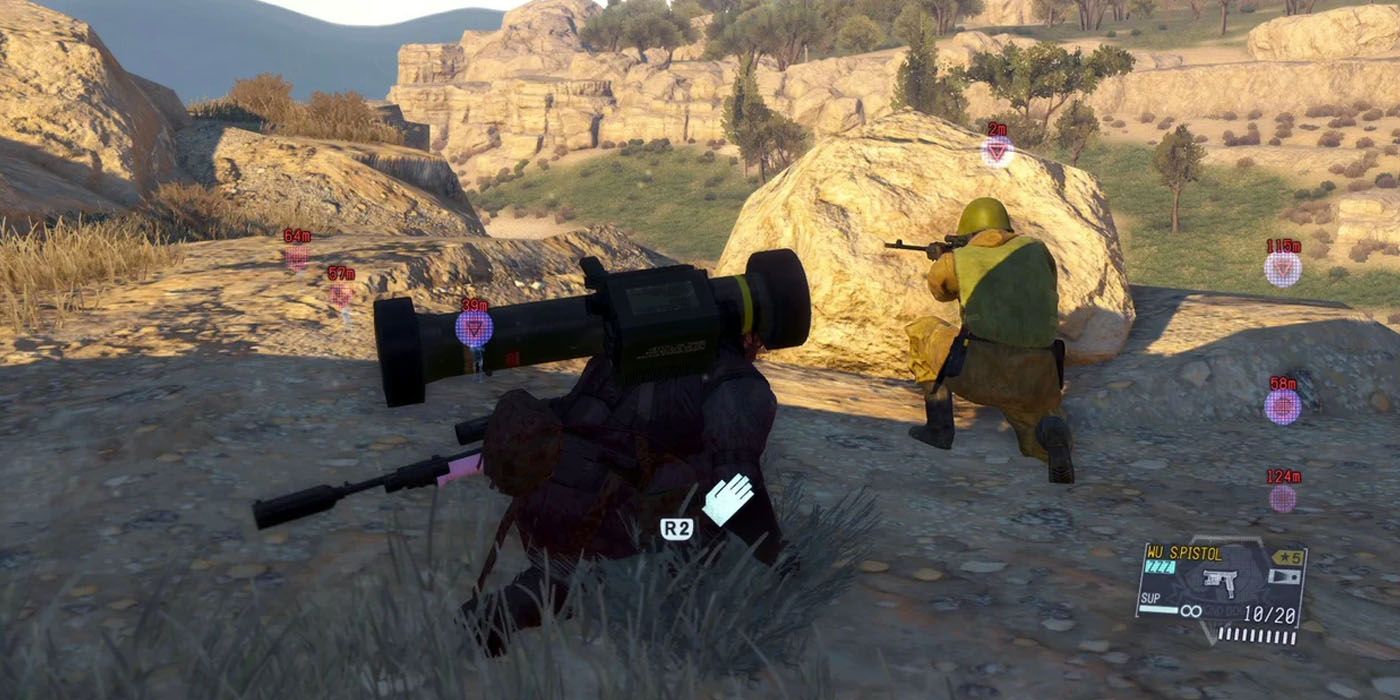 The Tank Unit Side Ops have the potential to be some of the most intense missions in Metal Gear Solid 5. Each Op pits players up against a literal army, with it completely up to you whether to kill everyone in sight or fulton them. Tank Unit 14 consists of 2 Tanks, 3 patrolmen, 3 snipers, and 1 Gunship.

Bring along D-Dog and make sure to take out the Unit by first eliminating the Gunship, taking out all the snipers, subduing the patrolmen, and then rounding up the Tanks. Heading into the Tank Unit for a head-on fight is suicide, so make sure to keep hidden as much as possible. 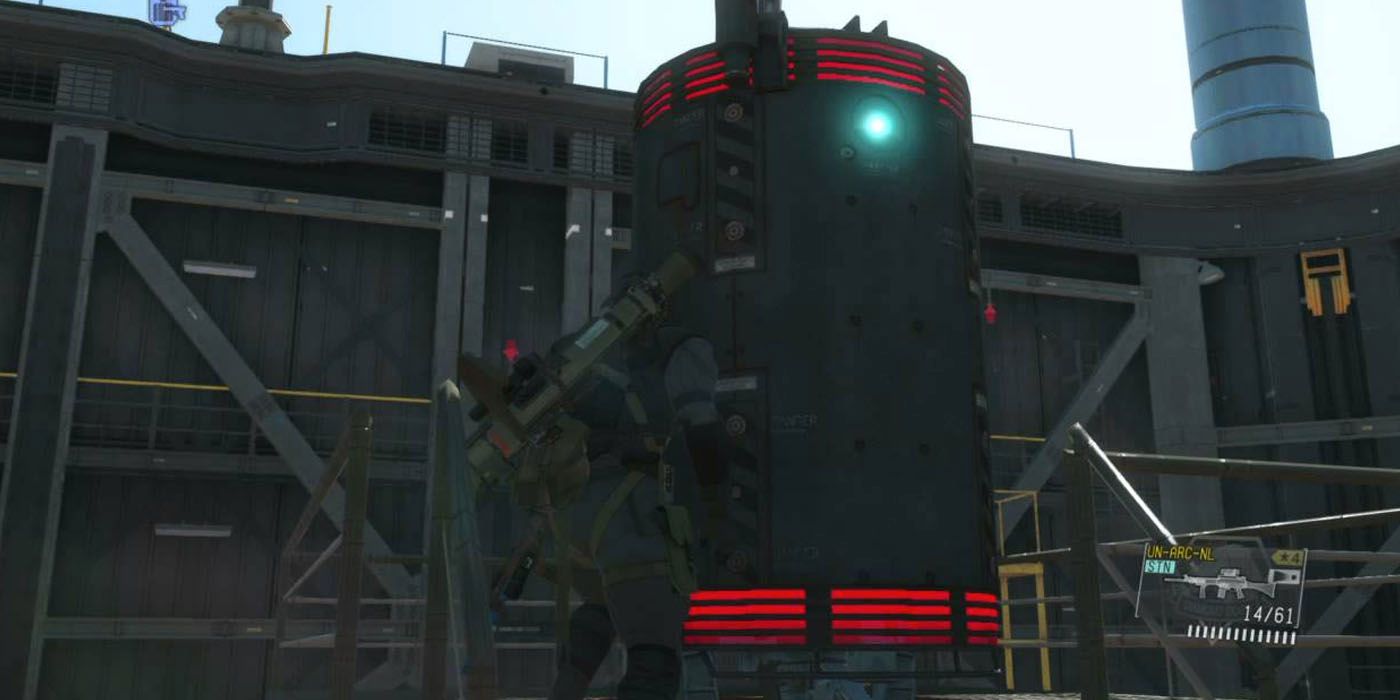 Extract the AI Pod brings Venom Snake back to the Afghanistan Base Camp in a Side Op that plays out similarly to an earlier story mission. This time around, however, the Afghanistan Base Camp isn’t as well guarded. For anyone who wants to sneak in with absolutely no troubles whatsoever, smoke until night and head to the silo. In the cover of night, enemies won’t be able to see Venom and there shouldn’t be a need to confront anyone.

144: Secure The Remains Of The Man On Fire 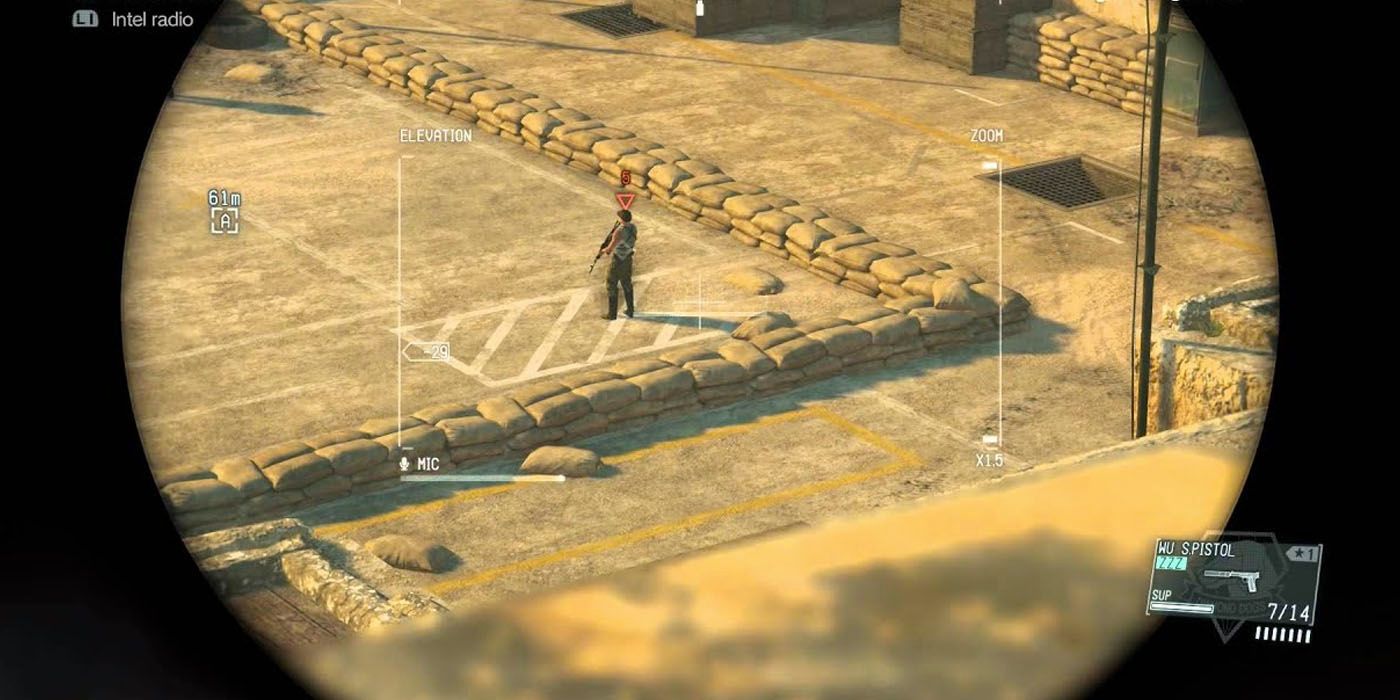 Secure the Remains of the Man on Fire is one of the hardest Side Ops in Metal Gear Solid 5, but it’s also extremely fun. 12 soldiers guard Volgin’s charred body, with players only able to extract it once either killing or fultoning every soldier in the Yakho Oboo Supply Outpost. 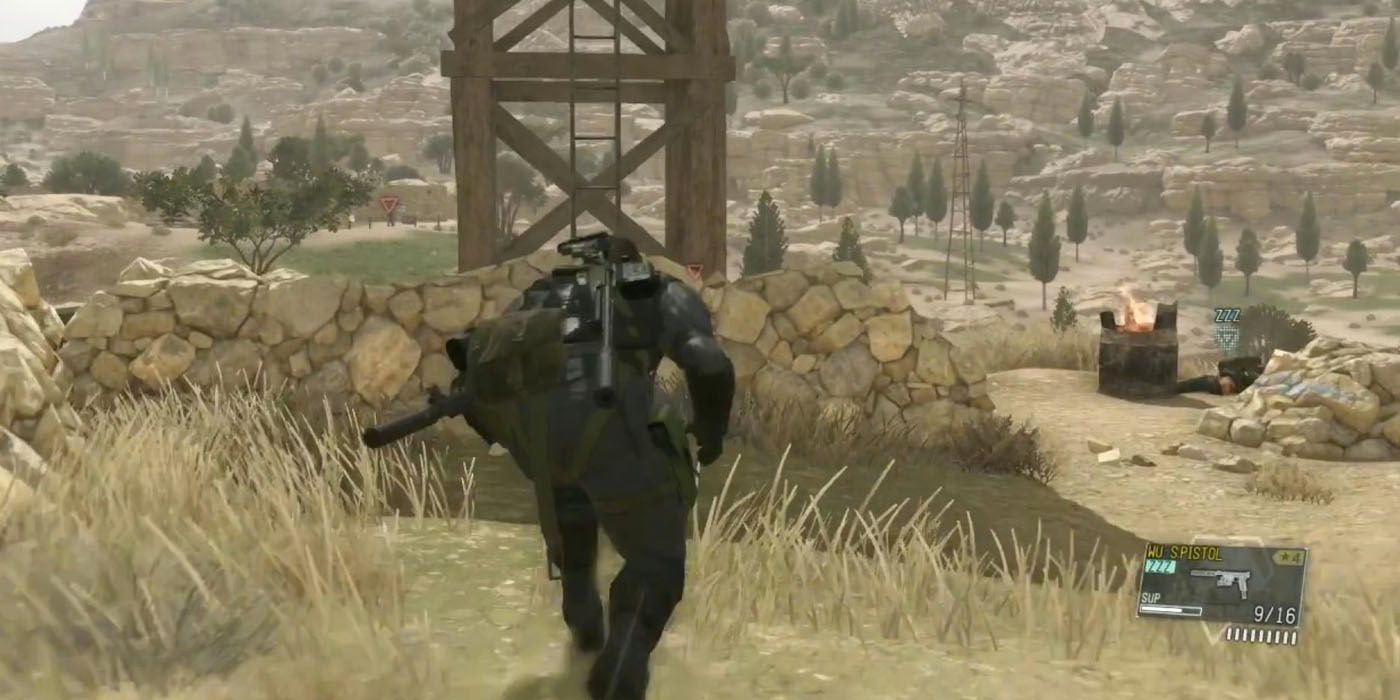 Secure Quiet is actually a fairly easy Side Op where Venom simply has to obtain some intel. What few soldiers in the area are easily taken care of and the only real danger is a sniper whose line of sight never has to be met. The real meat of Secure Quiet comes from the fact that it immediately transitions into Episode 45 – one of the hardest missions in the game.

While it might not seem necessary for Secure Quiet, come equipped with a Rocket Launcher and the Battle Dress. It’ll be the difference between life & death when Episode 45 auto-starts. Secure Quiet is basically just the prologue.

Next: Metal Gear Solid: 5 Things About The Series That Has Changed (& 5 Ways The Series Has Stayed The Same)