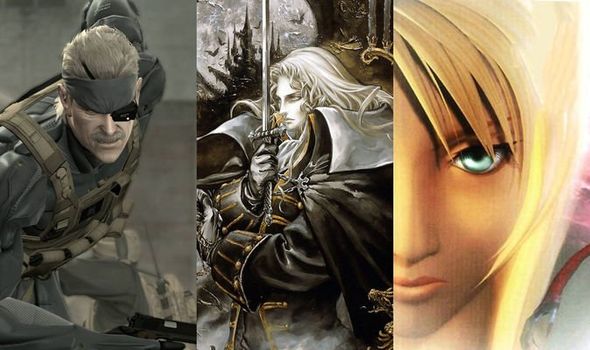 Some long-lost franchises could be about to make a triumphant return on the PS5, according to the rumour mill. This week Sony will be lifting the lid on games heading to the PS5 at launch “and beyond” during the upcoming PlayStation 5 showcase. And there are plenty of rumours swirling around about titles that could be heading to the PS5.

The most prominent rumours are that a Silent Hill reboot as well as Final Fantasy 16 (which could be a timed exclusive) will be announced at this week’s PS5 event.

There are also whispers that the next God of War game could also get announced at the PS5 event while GTA fans are hoping for a reveal at long last on Grand Theft Auto 6.

But these aren’t the only announcements that Sony are believed to have up their sleeve, and some of the rumours are pretty wild.

Earlier this year a report emerged that Sony were in talks with Konami to make new titles based on their most iconic franchises.

It was claimed that the PS5 would be getting new games in the Metal Gear Solid, Castlevania and Silent Hill series.

The report from March also claimed that legendary video game designer Hideo Kojima would be brought back on board for work on the new MGS and Silent Hill games.

While Castlevania was rumoured to be getting a full reboot, with the overhauled title being reminiscent in style to Bloodborne.

Since then the main one of these claims that has picked up steam is the Silent Hill rumour.

Survival horror insider Dusk Golem has revealed a bunch of information about the game, claiming it is in development at Sony Japan Studios.

Dusk Golem claimed the next Silent Hill will be a PS5 exclusive and bring series creator Keiichiro Toyama is working on the survival horror title.

Elsewhere, this summer rumours emerged that Sony could be reviving a former “tentpole franchise” for the PS5 with the help of PlayStation architect Mark Cerny. 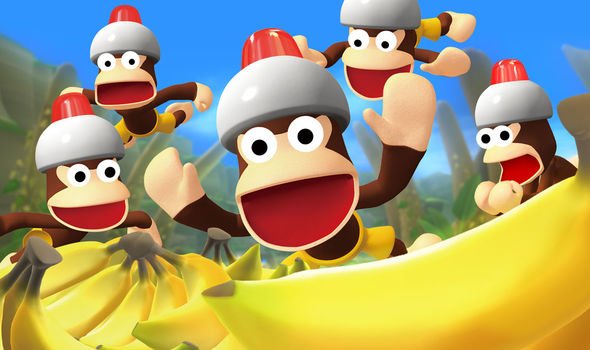 The news came courtesy of YouTuber Moore’s Law is Dead, who in July teased the next God of War game could be showcased at the next big PS5 event.

It was claimed Kratos’ next adventure would feature “jaw-dropping” graphics that border on photo-realism.

Moore’s Law Is Dead also claimed that Sony are about to revive a “mainstay” franchise which will be a PS5 launch exclusive.

They said this is “a revival of a mainstay of PlayStation, one that used to be a bigger tentpole franchise, and Mark Cerny is working on it.”

It remains to be seen what this IP is, but there were previously murmurs of PlayStation All Stars Battle Royale making a return.

While last year rumours emerged that a new Ape Escape game could be on the way, with chatter surrounding a potential comeback ramping up as the classic franchise celebrated its 20th anniversary. 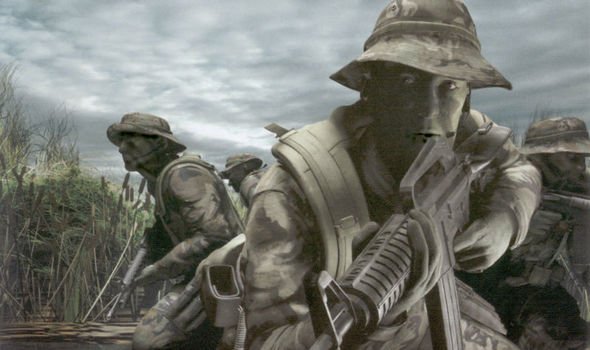 And finally, in the run-up to the PS5 event rumours have emerged on 4chan claiming SOCOM and Parasite Eve could be making a return on the PS5.

The notorious internet message board has been home to many fake leaks, so take these claims – and the other rumours outlined in this article – with a pinch of salt.

But 4chan has also been home to some accurate leaks, such as the Pokemon Let’s Go games getting revealed ahead of an official announcement from Nintendo.

We’ll have to wait and see if any of these rumours get confirmed during the upcoming PS5 event or not.

Either way, the next-gen event is set to be a stream you won’t want to miss out on. The PlayStation 5 showcase takes place at 9pm BST on Wednesday September 16.

Oculus Move Is A Cross-App Fitness Tracker For Quest 2