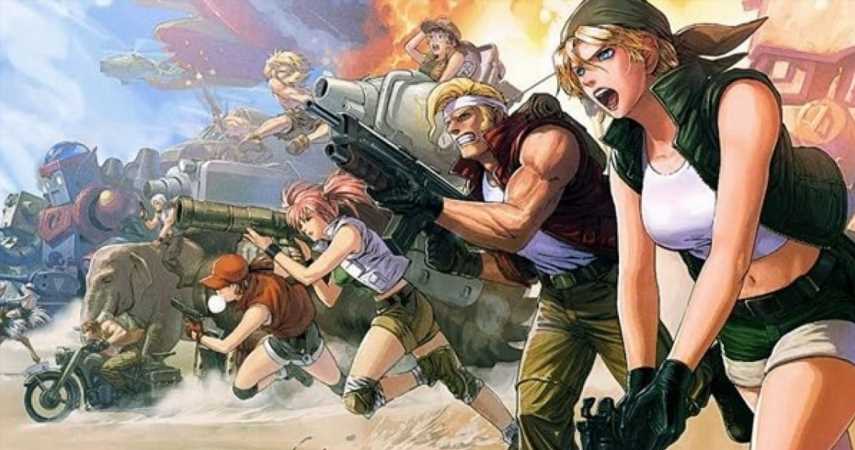 Announced during Geoff Keighley’s Game Fest today, Metal Slug Tactics will be a reinvention of the classic run-and-gun series for strategy fans. Created using the classic pixel art aesthetic and with a ton of returning villains, it looks like a love letter to longtime fans. Published by DotEmu with development being handled by Leikir Studio, the game has so far been announced for PC only. A Steam store page is currently active and gives us some more details on the title.

Metal Slug Tactics will employ some roguelike elements for its level layouts and tasks players with assembling a squad to take out enemies across various terrain. The cast of commanders will be comprised of Metal Slug veterans such as Marco, Fio, Tarma, and Eri. You’ll have access to supply drops, air raids, special attacks, and standard assault weapons to battle your foes.