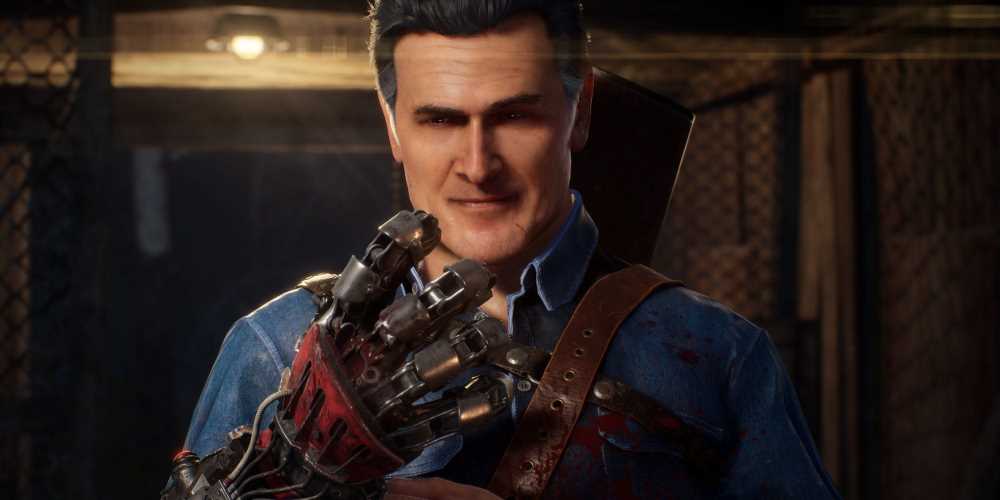 No sooner does the game release its official intro theme does Evil Dead: The Game get its second track, this time courtesy of Wu Tang Clan member and legendary rapper Method Man.

The song is called "Come Get Some." It features all sampled music from the 1981 original Evil Dead score from Joseph LoDuca, lines from PXWER and iNTeLL, and some brand-new voice samples from Ash Williams actor Bruce Campbell. Method Man partnered with producer Statik Selektah to create the song, who has previously worked on soundtracks for the GTA and Max Payne franchises.

It turns out that Method Man is actually a huge Evil Dead fan and often sings about the movies in his songs. He’s also a big fan of Sam Raimi’s work in general, which likely means he took in the new Dr. Strange over the weekend to catch Raimi at his best.

We’re still not sure exactly where this song will factor into Evil Dead’s gameplay. The game is an asymmetrical horror game where four survivors battle a single demon to save the town. Like other games in the genre, Evil Dead tasks survivors with completing several objectives, while the demon tries to stop them. Unlike other games, the demon has access to multiple Deadites to slow down the survivors.

Originally intended to launch in February, Evil Dead: The Game was delayed to May 13 to make it “the best possible experience” for fans. The delay also allowed Bruce Campbell to offer input on Ash Williams’ butt.

Our own Stacey Henley recently got to sit down and actually play Evil Dead: The Game, which she called a compelling mix of PUBG and Dead by Daylight. Her only worry is that there might not be enough Evil Dead fans looking for an online multiplayer game to carry it.