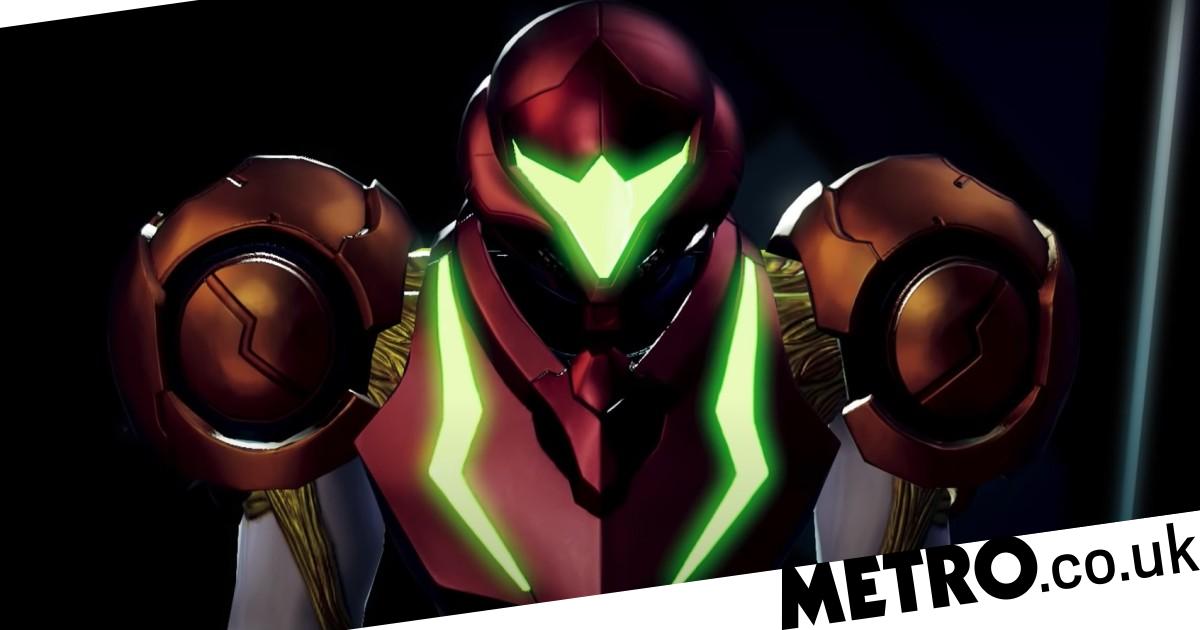 A reader praises Metroid Dread but argues that Nintendo are missing the full potential of both the setting and the game’s protagonist.

Like many I have been enjoying Metroid Dread and am very happy to see it become a hit both critically and commercially. It’s still very similar to the other Metroid games but there are some new ideas, such as the E.M.M.I. zones and the boss rush style structure towards the end, which I greatly enjoyed. However, I agree with GameCentral’s review that this feels like the end of an era and they can’t just make another game that’s similar with just a few new gimmicks.

Metroid Dread works because it’s so long since we’ve seen a new sequel on a non-portable console but it doesn’t really do anything to seriously modernise the concept and I suspect Metroid Prime 4 will end up with the same issues, as it also relies heavily on nostalgia for the originals. The Metroid series needs its Zelda: Breath Of The Wild moment but I’m worried that, in this case, Nintendo is not willing to do what’s necessary to make that happen.

For a start this is a game inspired by Alien that is strictly PG and has no real horror elements even though, as pointed out in the review, the E.M.M.I. would have worked much better as a xenomorph style enemy. Nintendo has published adult rated games before, but they’ve never made them themselves. Although it’s not really gore that Metroid needs, just a more serious, scary atmosphere and, most importantly, a proper story.

Much is made about Samus Aran being one of gaming’s first female leads, although the only way you’d know this in Metroid Dread is the fact that, for some reason, she wears heavy eye makeup behind her visor. She doesn’t utter a single word in English during the game and while this has been compared to Link it’s a very different situation, as far as I’m concerned.

Link is just an avatar for the player. He’s not meant to be a character, he’s you. Up until Breath Of The Wild you could change his name and completely wipe the slate clean, which works great for the Zelda games. Samus is different though. She’s in a game with a more serious tone and she has a background that is constantly hinted at but never really shown.

I’m still not really clear why she was brought up by Chozo but while that’s just background lore, that’s already been retconned multiple times, there’s also the fact that she’s constantly described as a bounty hunter and yet never seems to fulfil that role in any of the games. She’s a blank slate but in this instance she’s not supposed to be.

Many point to the fact that the two games that had the most story – Fusion and Other M – are the worst in the franchise, and that’s true. But this only gets to my point: Nintendo seem both unwilling and unable to give the game the serious tone it deserves. Bounty hunters are usually fairly morally ambiguous characters, at least in movies and TV, but is Samus? We have no idea.

Does she have friends? Does she get on with other humans at all? What does she think about having to commit genocide on two separate races? In Metroid Dread it seems she doesn’t talk because that’s how they think a badass should act but to me it just feels more like Nintendo is afraid to upset fans again and wants to avoid delving into the sort of questions I’ve mentioned.

If Samus Aran is to be taken seriously as a character then she must have… a character. Despite having played as her in 35 years’ worth of games I still don’t feel I know anything about her really.

It’s not just Samus though, Metroid itself is also in danger of having the character drained out of it. The Alien influence seemed less strange in the early games because the graphics were very low tech, so you had to use your imagination to see it as a game influenced by one of the most famous horror movies of all time. But as it’s become easier and easier to make games look more cinematic all that influence has been drained out of the Metroid series, as it becomes more and more generic.

Apart from anything the whole Giger-esque art style has become very cliché over the years, so I can understand Nintendo wouldn’t want to copy that, but they must come up with a replacement. Metroid is a great franchise, and Samus is potentially a great character, but both need a major injection of personality if they are to continue.