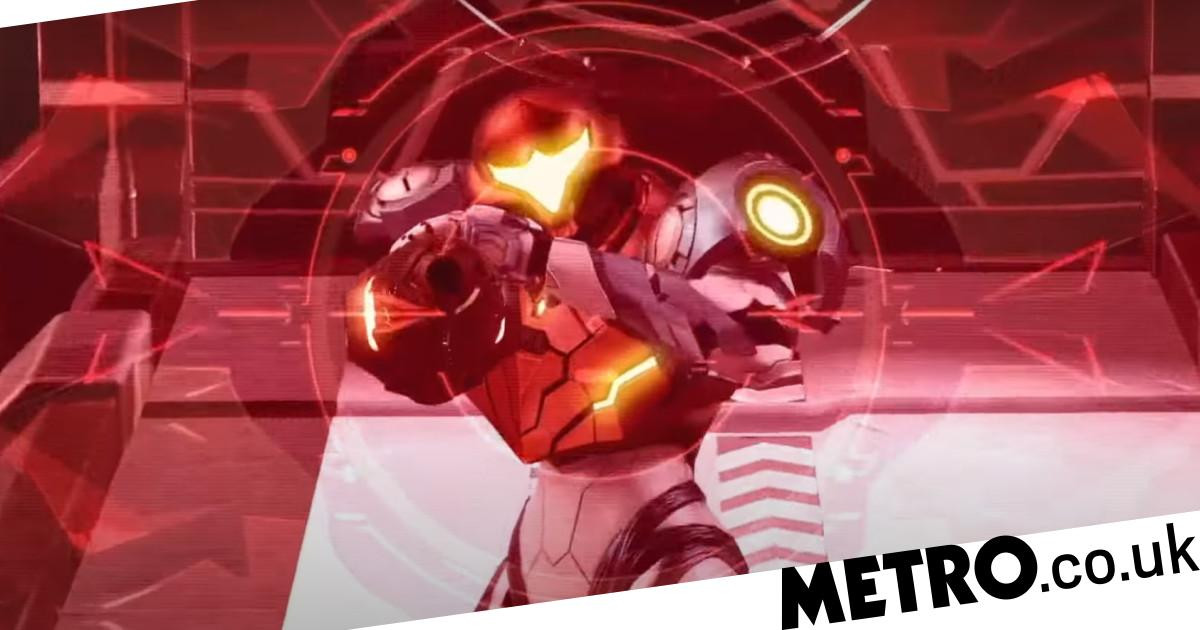 Metroid Prime 4 was a no-show but fans have a brand new 2D game to look forward to later this year called Metroid Dread.

Given some of the development troubles it has suffered, it was always unlikely that Metroid Prime 4 would have a major presence at E3 this year. But Metroid fans have been thrown a bone in the form of a new 2D game.

Titled Metroid Dread, it features bounty hunter Samus in a newly designed power suit running through some sort of facility, facing a brand new robot enemy referred to as E.M.M.I.

Nintendo didn’t say who the developer is but it’s likely that it’s MercurySteam, the team responsible for the Metroid 2 remake on Nintendo 3DS. Samus even seems to share some of the melee counter moves from that game.

Curiously enough, Metroid Dread was the name of a rumoured game from years ago, but it was never quite clear whether it was an actual project or completely made up.

Details are still thin, but it’s scheduled to release for the Nintendo Switch on October 8, alongside a twin pack of amiibo: one of Samus and one of E.M.M.I.

As for Metroid Prime 4, it was acknowledged during the presentation, but just to assure that development was still ongoing. So it’s definitely not ready to release any time soon.