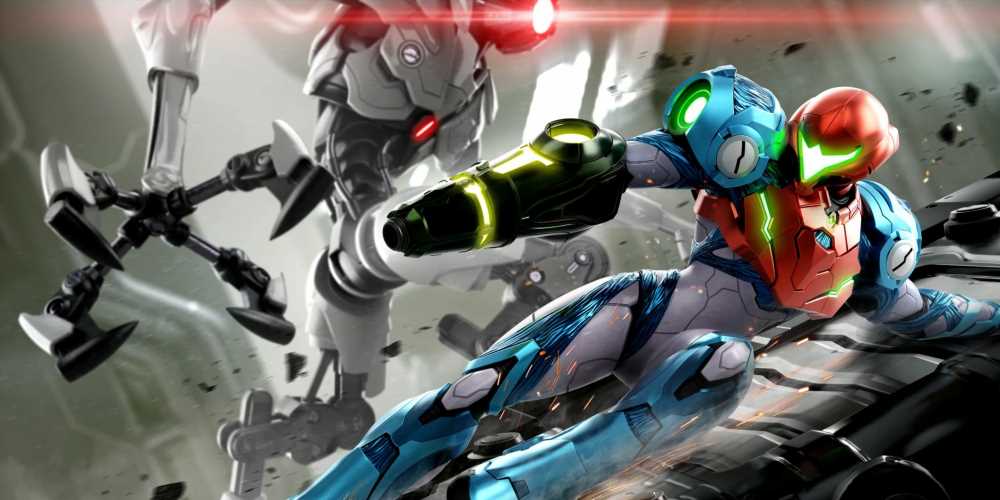 A leaker who originally reported that Metroid Dread was real and would be released in 2021 has now claimed that a new 2D Metroid is in development from MercurySteam.

Before Nintendo officially announced Metroid Dread during its Summer Nintendo Direct of 2021, several rumours were floating around about a new 2D Metroid game from MercurySteam, which eventually ended up being Dread. One of the original leakers who claimed that Metroid Dread was real more than a year before Nintendo officially announced it was NWeedle, who is now reporting that another 2D Metroid is in development.

As reported by My Nintendo News, NWeedle recently tweeted about his original Dread leak, noting that he was correct about the release year, the name, the fact it's a 2D adventure, and that the developer was MercurySteam. Along with dragging up the old leak, NWeedle claims that another 2D Metroid game is expected for release in 2025, again from MercurySteam.

NWeedle said, "I love recovering old tweets. The truth is that at that time in 2020 I had a lot of data, but the confirmation came a couple of months before the game was revealed. What I like the most about this is now when I tell you: 2D, MS, 2025", meaning that the game in question is 2D, is developed by MercurySteam, and is planned for release in 2025.

Although NWeedle was correct about pretty much every detail about Dread, it's worth taking this with a grain of salt. MercurySteam is currently working on an RPG that's going to be published by 505 Games, which makes the possibility of a new Metroid in three years a little slim. However, there have been four-year gaps in between each Metroid game for quite some time now, so it does add up there.