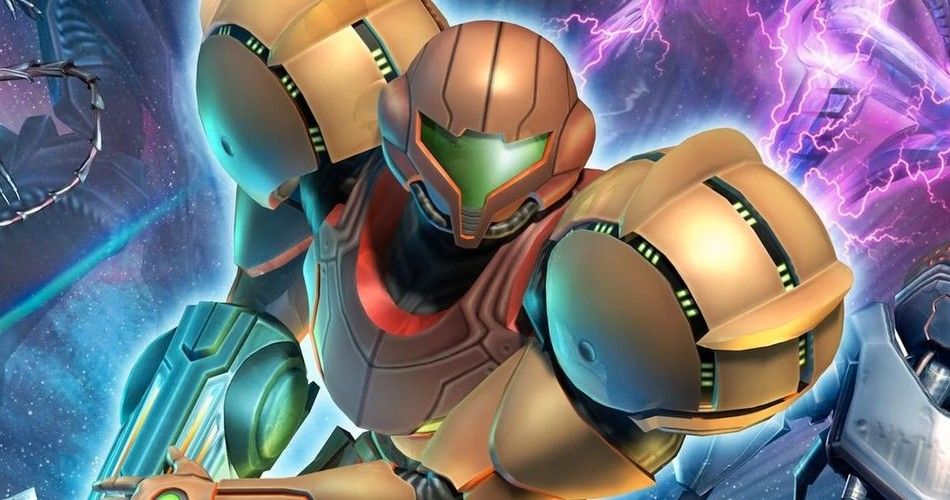 Former Retro Studio design lead, Mike Wilkan, who worked on the three Metroid Prime games has claimed that porting the trilogy to Switch would be extremely difficult. He noted that while the first two games wouldn’t be too tough, porting the third one would be “a herculean effort” due to the Wii’s motion controls as compared to the Switch’s standard setup.

As spotted by GameXplain (via VGC), Wilkan revealed this on a Metroid fan account on Facebook as a reply to a comment which asked about a Metroid Prime trilogy port for the Nintendo Switch.

“That would take a lot of effort, so I am pretty sceptical it will happen,” explained Wilkan. “It was straightforward to update MP1 and 2 to Motion controls, but converting MP3 to normal controls would be a herculean effort, as it is scripted very specifically using volumetric triggers to detect the motion in precise manners to do specific switches, and the bosses are tuned to take into account the ease of gestural aiming.”

“The biggest issue is Retro no longer has functional editor tools to work with the Prime code base, so everything has to be ‘brute force’ hard coded,” he further added. “Rebuilding the hundreds of interaction sets in MP3 alone, not to mention retuning the game play to take in the slower engagement pacing of conventional controls would probably take a year with a 4-5 person team full time by itself.”

While we may not be able to get the Metroid Prime trilogy on the Nintendo Switch, Metroid Prime 4 is still in development. Late last year, Nintendo invested over $500,000 into the expansion of Retro Studios headquarters. The developer was to use the investment to add 40,000 square feet to its office in Austin, Texas – a location it has been working out of since 2011.

This expansion definitely came in handy as Retro was on a hiring spree in the same month for positions like product testers and concept artists specifically for Metroid Prime 4. Rumours suggested that Metroid Prime Trilogy HD for the Switch was ready in 2018, but wasn’t announced due to the Metroid Prime 4 developmental reboot.