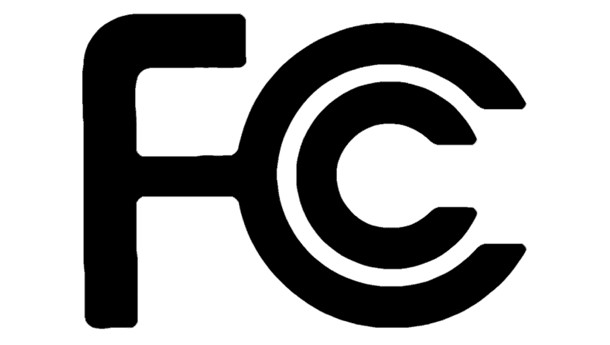 Microsoft is publicly challenging the Federal Communications Committee’s (FCC) recent broadband-availability reports. This outcry correlates with the fact that the American government’s broadband-mapping philosophy has been under scrutiny for some time. According to Microsoft, the FCC’s data “appears to overstate the extent to which broadband is actually available throughout the nation.” The FCC currently defines broadband as 25 Mbps down and 3 Mbps up. In some areas, however, Microsoft has asserted that only a modicum of American citizens have access to this standard.

This issue primarily stems from Form 477 data – a compilation of Internet Service Provider (or ISP) reports that are more likely to present favorable statistics to quell competitor companies. But why is Microsoft so adamant about keeping the FCC and ISPs in check? For years, the multinational corporation has been working on an ambitious initiative centered around transmitting white space broadband – a premium broadcasting channel that provides increased coverage, low power consumption, and reduced consumer costs – to underprivileged areas. “It took 50 years to electrify the nation,” affirms Microsoft. “The millions of Americans waiting for broadband don’t have the luxury of time.”