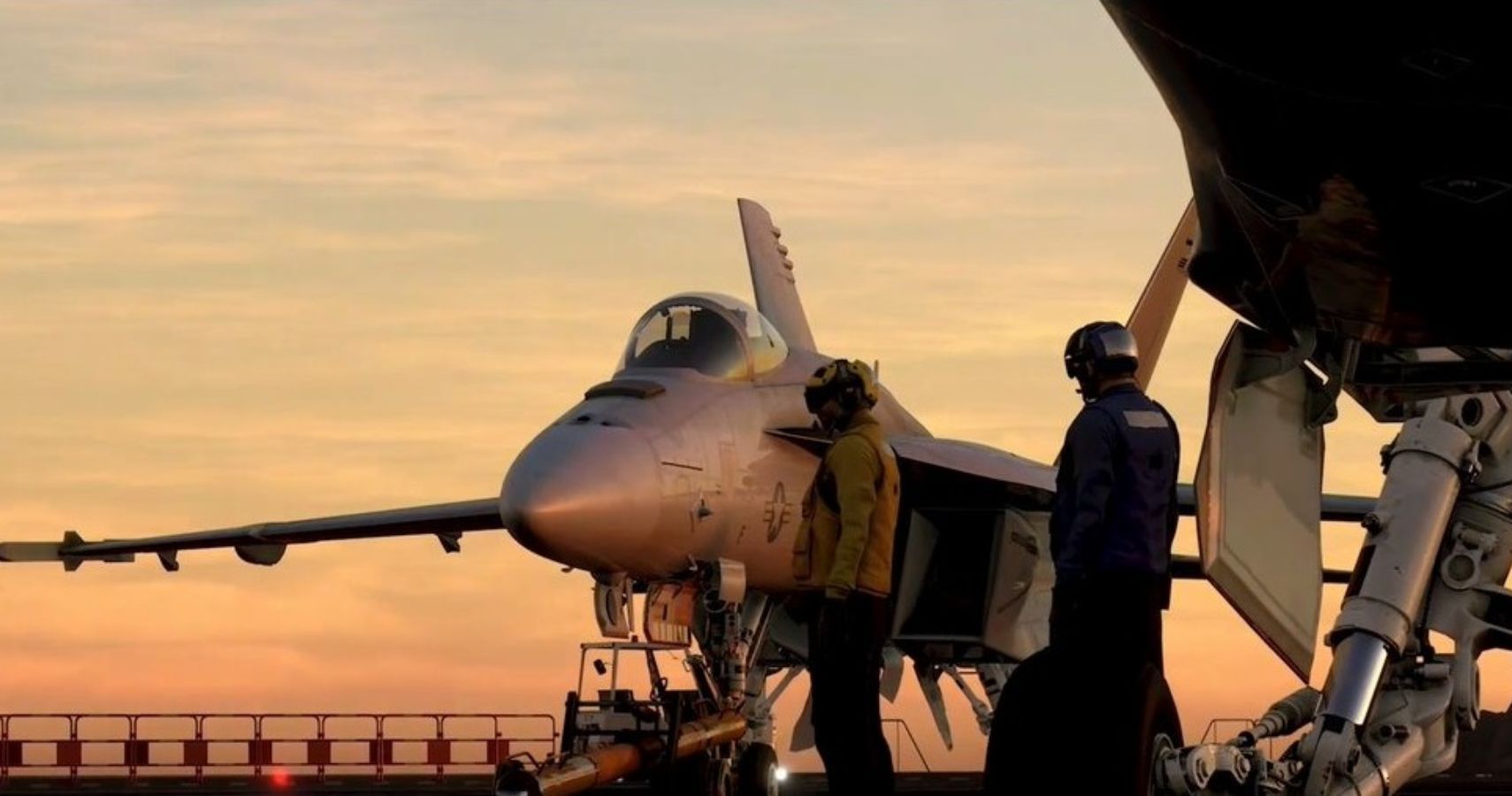 Microsoft Flight Simulator is coming to Xbox Series X|S on July 27 and will be included with Xbox Game Pass. The news dropped during the Xbox & Bethesda Games Showcase, which also teased an upcoming Top Gun expansion.

While Microsoft Flight Simulator will arrive on consoles next month, the free Top Gun Maverick expansion won’t launch until later this fall on November 19. The new content will likely coincide with the upcoming Top Gun movie, although we’ll have to wait a bit longer to learn what exactly is included in the expansion.

For now, you can check out this gorgeous look at Microsoft Flight Simulator running on Xbox Series X:

The team said you can expect “the same level of depth and complexity that fans of the critically acclaimed flight simulator have come to love on PC,” and will provide stunning 4K visuals as you soar through the skies.

Microsoft Flight Simulator has been putting up great numbers on PC, and its great to see the popular title making its way to Xbox Series X|S – along with stunning 4K visuals. We’re not sure what to expect with the Top Gun expansion, but stay tuned in the coming weeks to learn more.