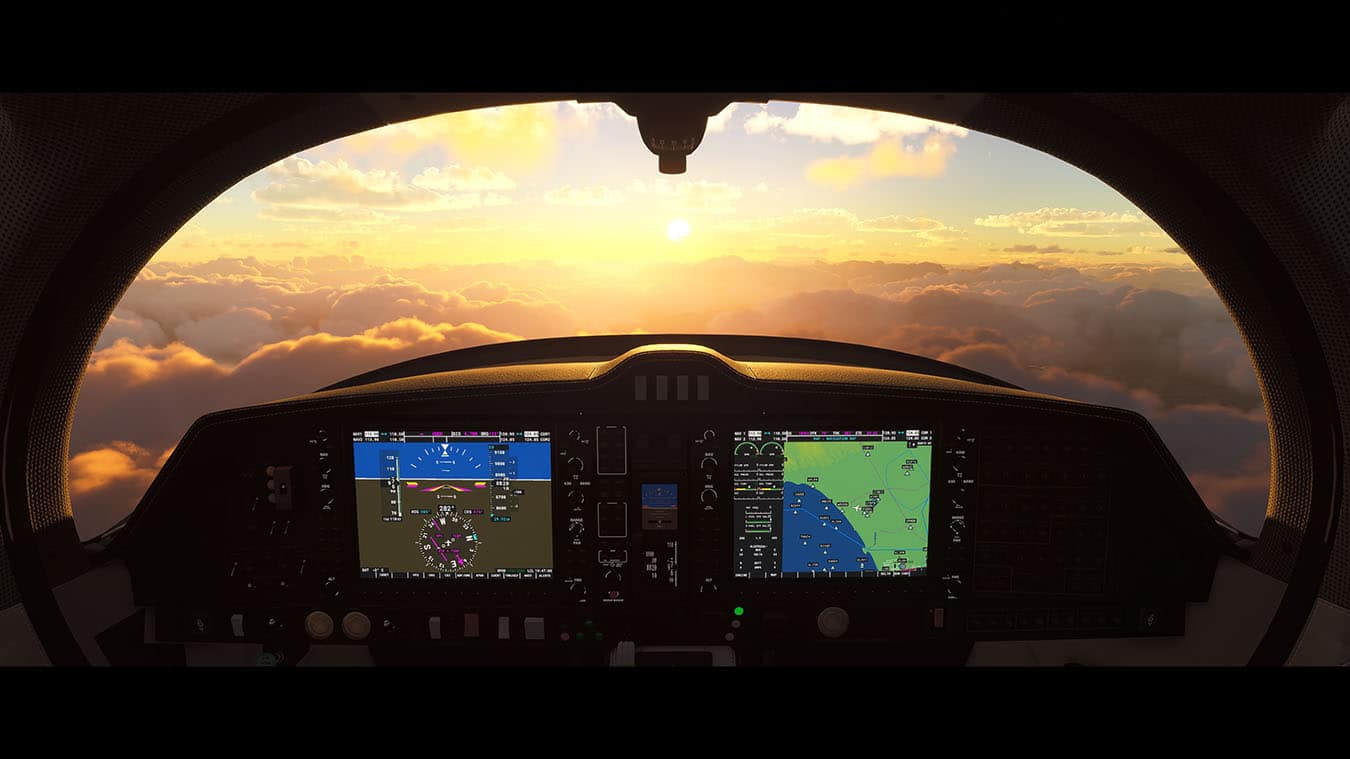 A developer roadmap from Asobo indicates that support for VR controllers is planned to launch with Simulator Update VII, currently set for a mid-November release.

In their weekly developer update, Asobo posted the usual ‘Virtual Reality Feedback Snapshot’ list which shows the top ‘wishes’ and the most important bugs as voted on by the community, along with their development progress. For bugs, the team notes whether the bug has been reproduced and report the progress on fixing it. For top wishes, Asobo marks some as started, some as under investigation, etc.

‘VR Controllers Support is Missing’ is currently the top trending wishes post in the feedback snapshot, with 482 votes. The status of VR controller support is now marked as ‘Started’, with a SU7 release date. This of course refers to to Simulator Update VII (or 7, depending on how you like to stylize), which the development roadmap has set for release in mid-November.

While that might be a few months out, there is some content set to land before then as well. On September 28, Asobo are adding a new plane to the mix — the Junkers JU-52 — and next month in late October the Simulator Update VI will release.

According to the feedback snapshot list, SUVI will includes fixes for VR users include missing anti-aliasing on VR menus and broken VR reflections, present since the last update. No doubt a larger list of changes will be available closer to release.

In the longer term, we also know that Microsoft Flight Simulator will receive helicopters in 2022 — Asobo marked helicopters as a ‘planned feature’ for 2022 on the roadmap in July. The most recent update also added a bunch of new landmarks, focused around Austria, Germany and Switzerland.

Are you looking forward to VR controller support in Microsoft Flight Simulator? Let us know in the comments.