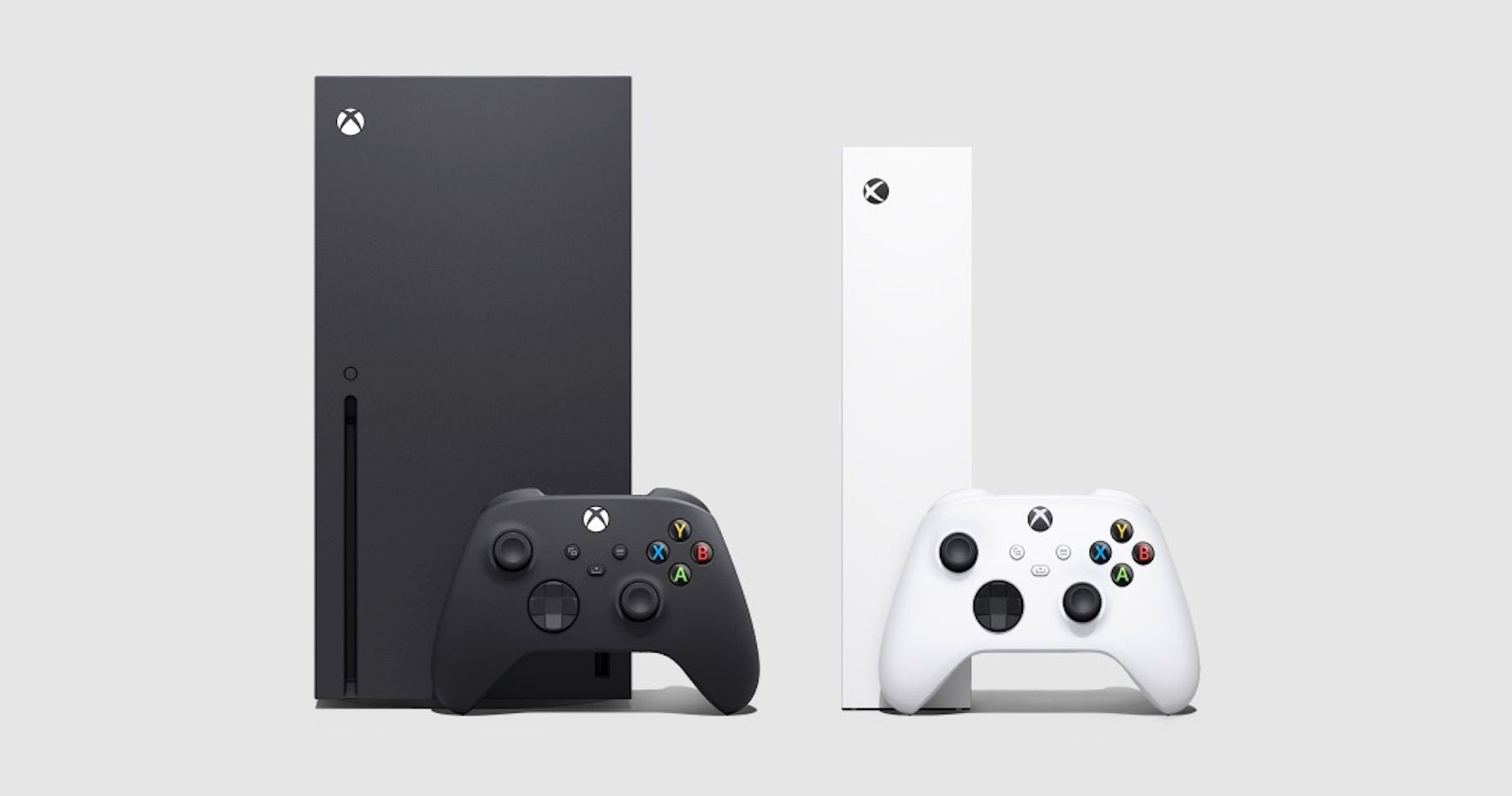 According to Microsoft’s latest financial results, the company’s gaming business increased its revenues for the quarter ended December 31, 2020, by 51% as a result of the Xbox Series X|S launches in November.

Xbox hardware earnings jumped 86%, while Xbox content and services revenue rose 40%, thanks to the release of new first and third-party titles as well as Game Pass subscriptions. The More Personal Computing division, which includes Windows and Surface products, reported an increase in revenues of 14% to $15.12 billion, mostly due to the evolution of the gaming business. In addition, operating income for the division was up 25% to $5.22 billion.

Overall, Microsoft posted quarterly revenues up 17% to $43.1 billion, with net income up 33% to $15.5 billion. In a conference call with investors on Tuesday, CEO Satya Nadella said gaming revenues exceeded $5 billion for the first time last quarter. He added that Microsoft has seen gains due to an increased demand for services, such as cloud technology, used in game development. As a result, revenue from third-party titles surpassed $2 billion for the first time.

Nadella also noted that the release of Xbox Series X|S, the fourth generation of the Xbox console family, was the “most successful in our history with the most devices ever sold in a launch month.” The consoles are also compatible with the gaming subscription service Xbox Game Pass, as well as the cloud game-streaming platform Xbox Game Pass cloud gaming.

CFO Amy Hood added that demand for the next-gen console “significantly exceeded supply.” Microsoft anticipates that this demand will continue throughout the next quarter but stated that Xbox Series X|S sales will “still be constrained by supply.” The shortage of supply at launch has led to price gouging and scalping on online retail and auction sites, with consoles going for as high as $5,000.

Xbox Live currently has more than 100 million monthly active users, while Game Pass has grown to 18 million subscribers — up from the 15 million in September. The Xbox Series S also added the highest percentage of new players for any Xbox console at launch.