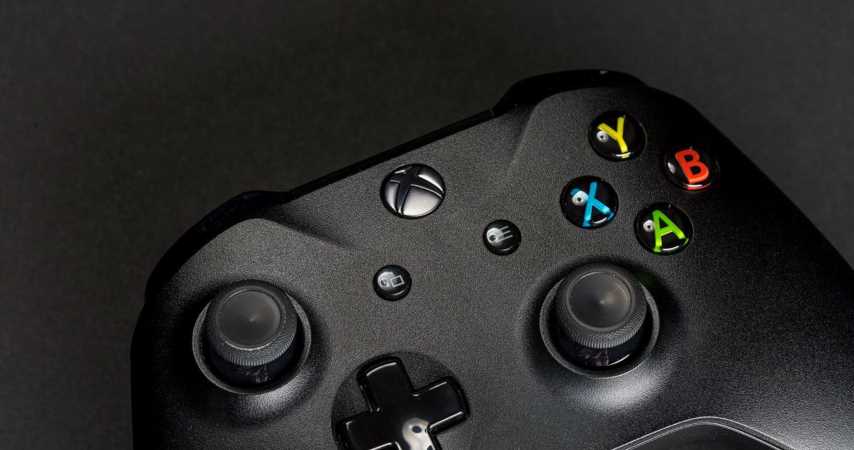 Xbox has called for a lawsuit alleging drifting issues with its controllers be taken out of court.

When you hear the word drift in the gaming world, most people immediately think of the Nintendo Switch’s joy-cons. The allegations against Nintendo regarding this topic have become mainstream news but up until now, no decisions regarding who’s to blame or if there is even a problem to be resolved have been reached. Nintendo has even been accused of designing its joy-cons so they would need to be replaced after a certain period of time.

However, Nintendo isn’t the only console-creating company to have been accused of drift in recent years. A number of Xbox users filed a class-action lawsuit against the company last April, alleging that their Xbox One controllers have been suffering from drift. Seven more plaintiffs were added to the lawsuit as recently as October. 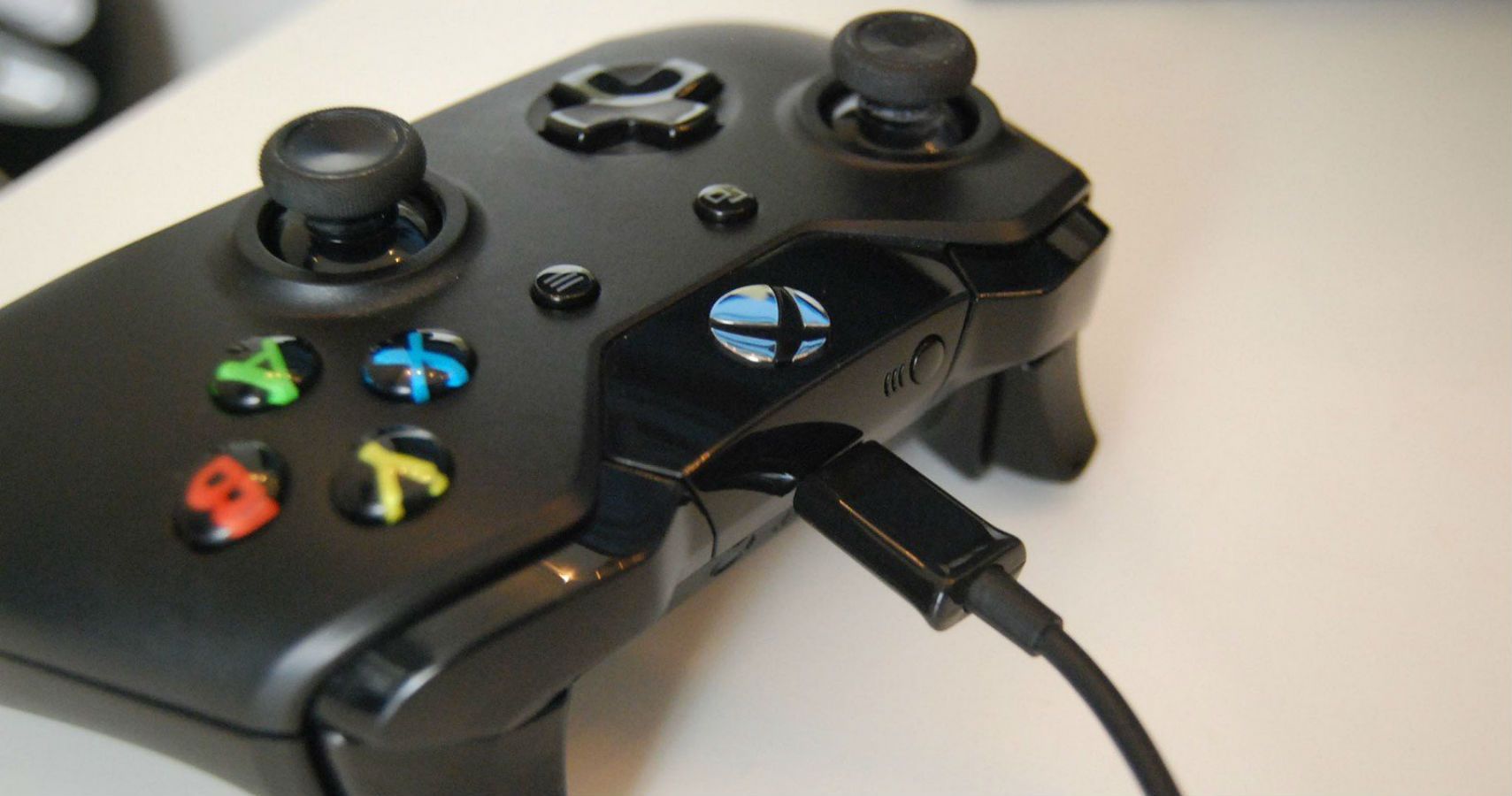 Xbox has now requested that the case be removed from court, reports Video Games Chronicle. The company claims that all of the plaintiffs involved in the lawsuit legally agreed to not take action against Xbox in this way when they agreed to Microsoft’s Services Agreement by signing up to Xbox Live and using the Xbox controllers themselves. “Plaintiffs repeatedly agreed not to bring a lawsuit like this in court,” Microsoft’s latest motion reads.

“They promised they would arbitrate disputes on an individual basis using a consumer-friendly process before the American Arbitration Association,” the motion goes on to say. It might actually be a move that works for Xbox thanks to a precedent set by Nintendo’s drift case. A judge granted arbitration in that instance last year, which might mean Xbox receives the same treatment.

Xbox’s drift case is neither as well known nor as widespread as Nintendo’s. However, it has also been accused of knowing that its controllers were eventually destined to break. The lawsuit claims that the defect causing the alleged drift is a known flaw with the controller’s potentiometer (the mechanism that translates physical movement of the joystick into what you see on-screen). As to whether those who claim to have experienced that will need to go it alone from here on out, that’s for the courts to decide.

NEXT: Sony Is Ceasing Production Of Certain PS4 Models 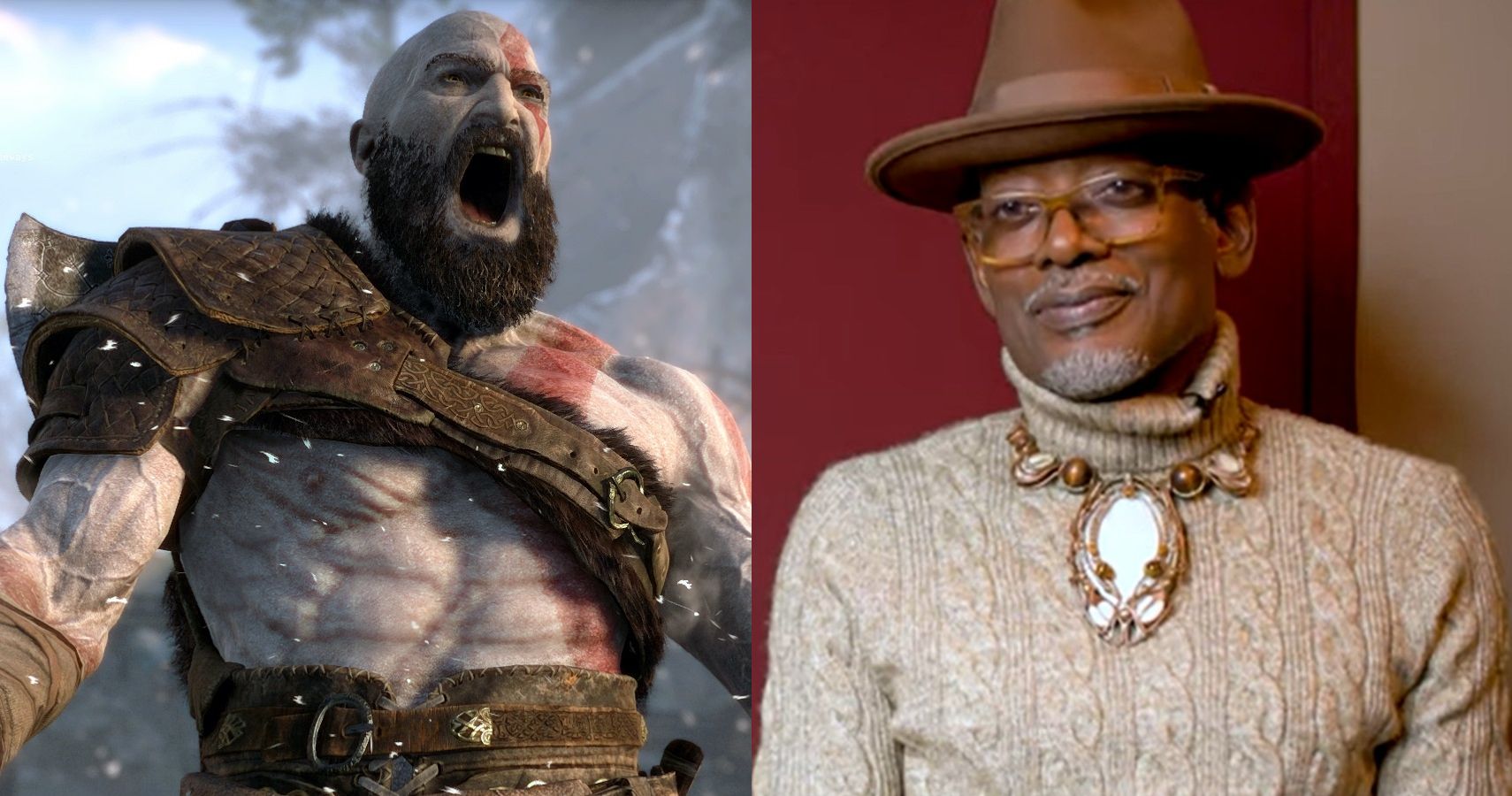