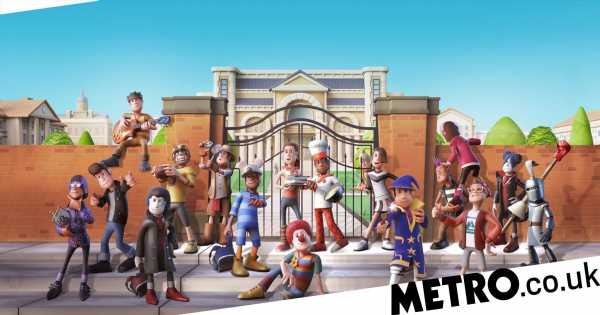 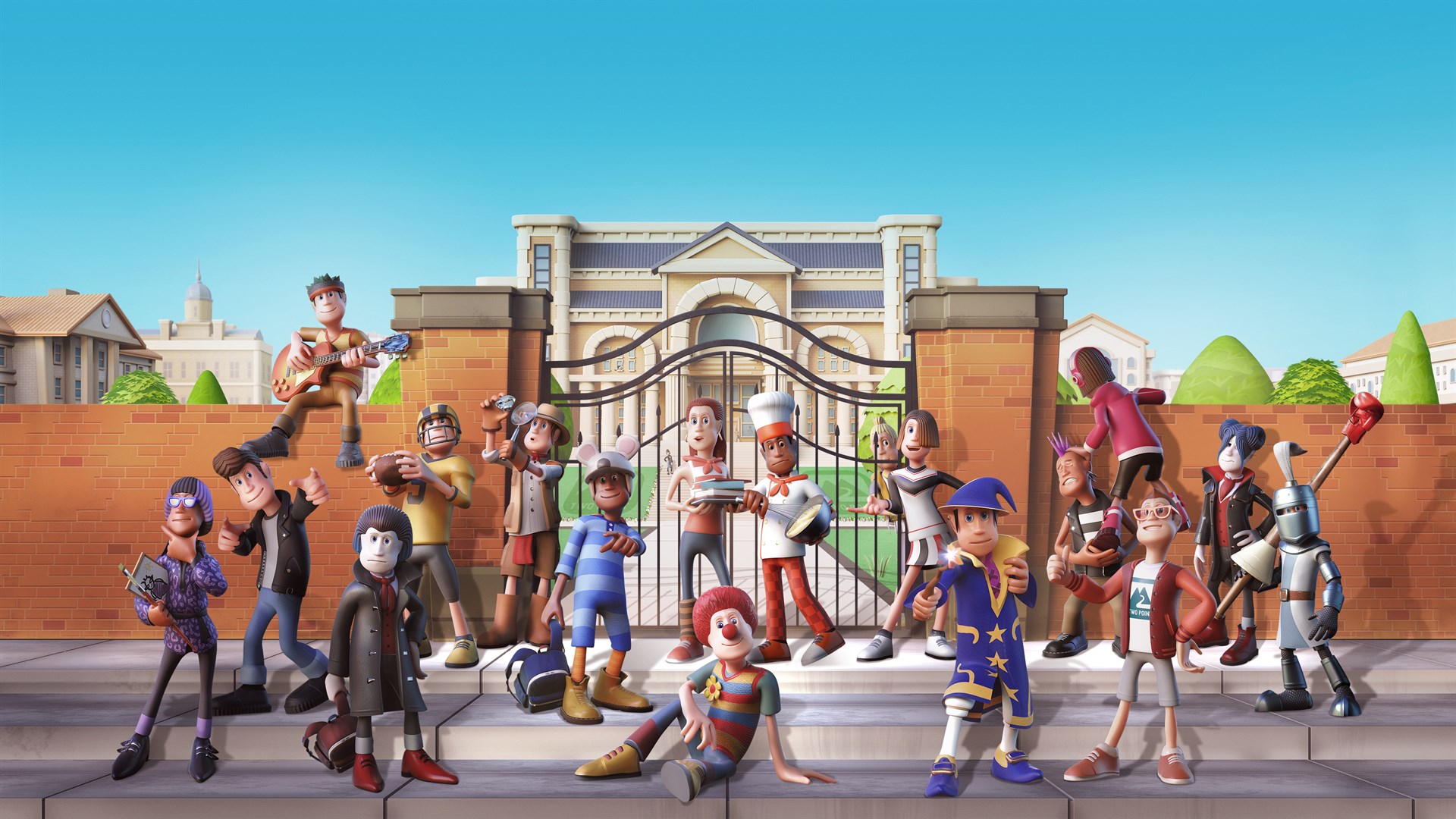 A follow-up to Sega’s Two Point Hospital has been leaked and will instead put you in charge of making and managing a university.

With Two Point Studio’s first game, Two Point Hospital, being a spiritual successor to Bullfrog’s Theme Hospital from 1998, it looks like the studio is ready to try something more original.

It hasn’t been officially announced yet, but the Microsoft Store has accidentally posted a listing for Two Point Campus, complete with a list of features, box art, and a few screenshots.

There’s currently no release date, but it sounds very similar in style and tone to Two Point’s previous management game. The difference this time being that you’re in charge of building and managing a university.

Major features include the ability to build outside areas for the first time and more fantastical courses for the students to sign up for, like Knight School (where they can learn things like jousting) and Gastronomy (which can involve creating giant pizzas).

‘For the first time, build in the great outdoors as you develop your own delightfully educational campus environment, housing the top teaching facilities in the land,’ reads the listing. ‘Whether you prefer building on simple foundations, or placing every tree, you can build the university you want.

‘Lay down pathways with new easy-to-use tools. Plant glorious collections of outdoor flora. Place benches, fountains, sculptures, hedgerows – even picket fences. The only limit is your imagination (and your in-game bank balance).’

The listing has since been removed but all its details have already been shared on ResetEra. And while it’s only listed for Xbox One, Xbox Series X/S, and PC, it’s safe to assume that it will probably release for other platforms like the PlayStation 4 and PlayStation 5 as well, unless Microsoft has landed some kind of exclusivity deal.

The question now is when will it actually be announced. Given the timing of the leak, it’s very likely that Two Point and Sega will officially reveal the games relatively soon.

The Microsoft Store has a tendency to leak games early. Only recently, it gave away the existence of Dying Light: Platinum Edition.

Earlier this year, it also leaked the Tomb Raider: Definitive Survivor Trilogy and, last year, it accidentally confirmed both EA’s Project Maverick’s actual name, Star Wars Squadrons, and the existence of the Kingdoms Of Amalur remaster.