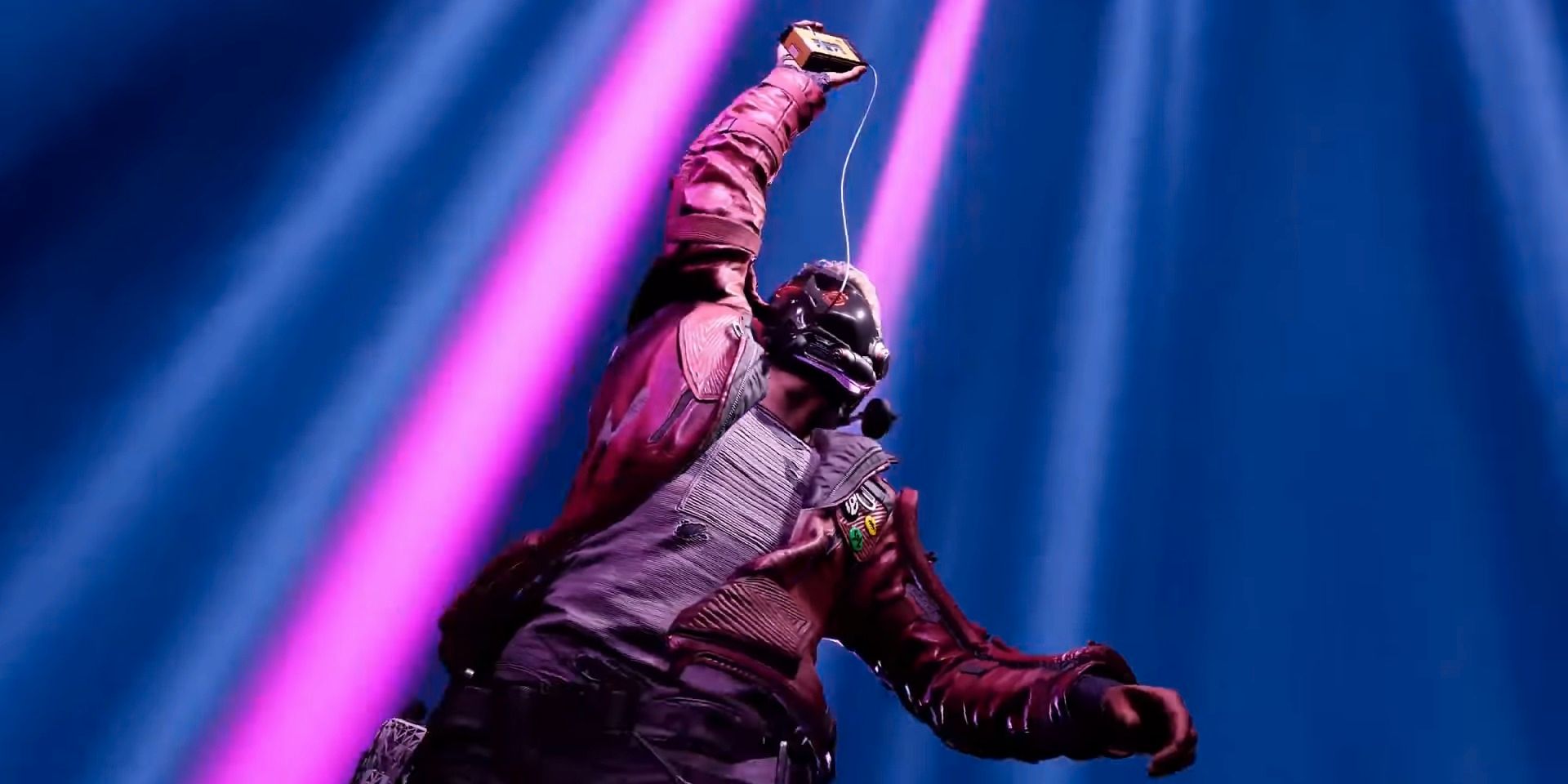 Marvel’s Guardians of the Galaxy was one of the surprise hits of last year. The promotional material unfortunately didn't quite do justice to the game's great visuals and story. And now that it's on Game Pass, you should definitely go check it out. However, according to an industry analyst, Microsoft had to shell out some big figures to get the game onto its subscription service.

As spotted by VGC, MST Financial senior analyst David Gibson has estimated that Microsoft could have paid anywhere between $5-$10 million to get Guardians of the Galaxy onto Game Pass. "Keep in mind that MSFT paid about US$5-$10m for Guardians of the Galaxy to be on Games Pass… that is like $2 per game when retail is $29. Ok that is all profit but not too many publishers will be doing that given the low economics from Game Pass," tweeted Gibson, as part of a conversation about Sony's soon-to-be-revealed subscription service.

Gibson backed up these numbers by saying that he's been covering Square Enix as an analyst for 15 years, and talks to a lot of people in the company on a regular basis. The estimate he made is based on some of the conversations he's had.

As for his predictions about Sony's project Spartacus, Gibson expects it to be "like Theatres/Pay where there is a limited window (theatres) before going to the subscription (Pay) service. New games still need to be bought by users when released, or wait and it gets to subscription 3m+ later."

The deals and terms which Xbox offers developers to bring them aboard Game Pass has never really been openly talked about. While the details are probably confidential, we have been getting some interesting information over the last few days. Xbox's head of content curation and programs Chris Charla recently spoke about how [email protected] has empowered indie developers and has paid out over $2.5 billion in royalties till date.

Another interesting little detail he mentioned was that the company has "also paid developers and publishers across Xbox hundreds of millions of dollars in Game Pass license fees.”