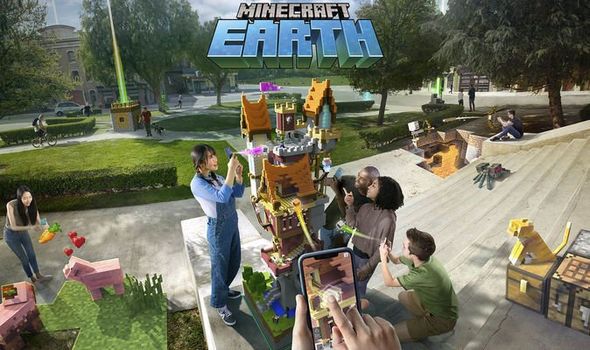 Minecraft Earth will let players build creations and see them placed in the real world via their smartphones.

Minecraft Earth players will be able to build creations alongside their friends and will also have to battle Minecraft mobs to keep their buildings safe.

It remains to be seen whether Minecraft World can be as big as other popular augmented reality games such as Pokemon Go.

But it has all the right ingredients – and fanbase – to be a huge hit for Mojang and Microsoft.

An exact release date for Minecraft Earth has not been confirmed yet, but it will begin launching in early access this month.

The news was confirmed by Microsoft during the Minecon 2019 event, Polygon reported in a post online.

Previously Minecraft Earth was available in closed beta in major cities such as London, Tokyo and Seattle.

But the wider rollout will begin in October with Minecraft Earth expected to be available worldwide by the holiday season.

In a statement Microsoft said: “We will release in a few smaller markets initially.

“And once we’re performing well in those markets, add more and more countries every few days/weeks until eventually we’re worldwide by this holiday.”

In a FAQ post online Mojang has detailed the minimum requirements for Minecraft Earth, along with other details about the app.

Those wishing to play Minecraft Earth will need a device running at least iOS 10 or Android 7. 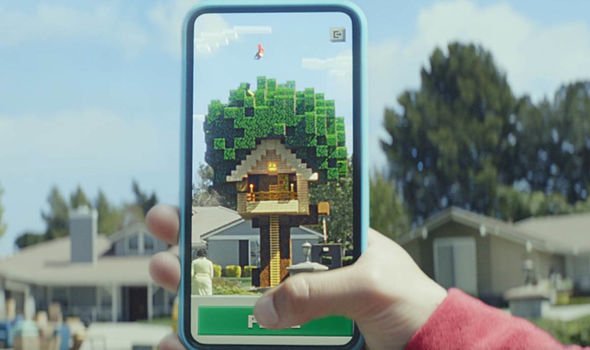 The FAQ post explained: “A free Microsoft or Xbox Live account allows you to track your progress and save both builds and inventory to your profile.

“This means that every time you play, you can pick up right where you left off!

“The paid Xbox Live Gold service is not required to play Minecraft Earth.”

• Click here to read all the latest gaming news from Express.co.uk