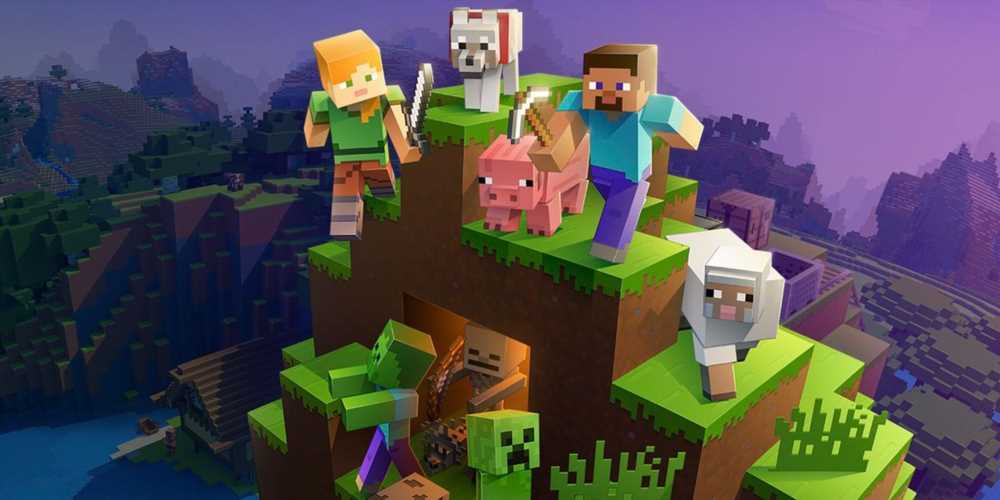 With a lifespan of over a decade, you would think that Minecraft would have everything a player could desire. Especially considering that the developer, Mojang, is constantly updating the sandbox game with more and more stuff. However, some Minecraft players are still waiting for that one item or feature to make the game perfect.

In a thread on Reddit, Bluefire457533 has asked the Minecraft community what the one thing is that they would add to the game. Turns out, players were eager to share the item or feature that they feel would make the game better. Of course, reading through the comments is a fun way to see just how differently people play the same game and what aspects of it are more important to some than others.

Several players discussed the joy of being able to link mine carts and how that would give the already limited furnace carts more use. If the furnace carts can pull the linked carts, then you could essentially use them to travel. A cheaper alternative to the powered rails. After this idea was mentioned, it gained a ton of traction amongst players.

Another suggestion that other players seemed to agree on is the option to avoid fall damage by using chickens. One comment suggests that Majong eliminates fall damage if you tether two chickens together and hold them Mary Poppins-style as you glide safely down. From there, the idea spiraled with others adding caveats like the more chickens the further you can fall and land safely.

Other suggestions include things like having a torch in your off-hand to light up your surroundings, different light sources, and a revamped cooking system. Of course, many comments simply want more to do and collect in the game's world, including more animals in the biomes and more crops to farm. Give the people what they want Mojang!