The best weapons in Minecraft are not easy to come by. You will either need to kill strong enemies, mine rare resources, or both to acquire the most lethal tools in the game. The trident is one weapon that is not only extremely deadly, but serves as one of the few weapons that can be used for close and ranged combat thanks to its unique ability to be thrown and recalled like Thor’s hammer. However, just like everything else in Minecraft, your trident only has so much durability before it will break. If you want to know how to repair it before it bites the dust, check out this guide.

Minecraft: Can You Repair The Trident

Despite not being a weapon you craft, but one you collect from the Drowned enemy type, you can actually repair a trident once you have one. In fact, there are three ways to go about it, each with different requirements.

Minecraft: How To Repair The Trident 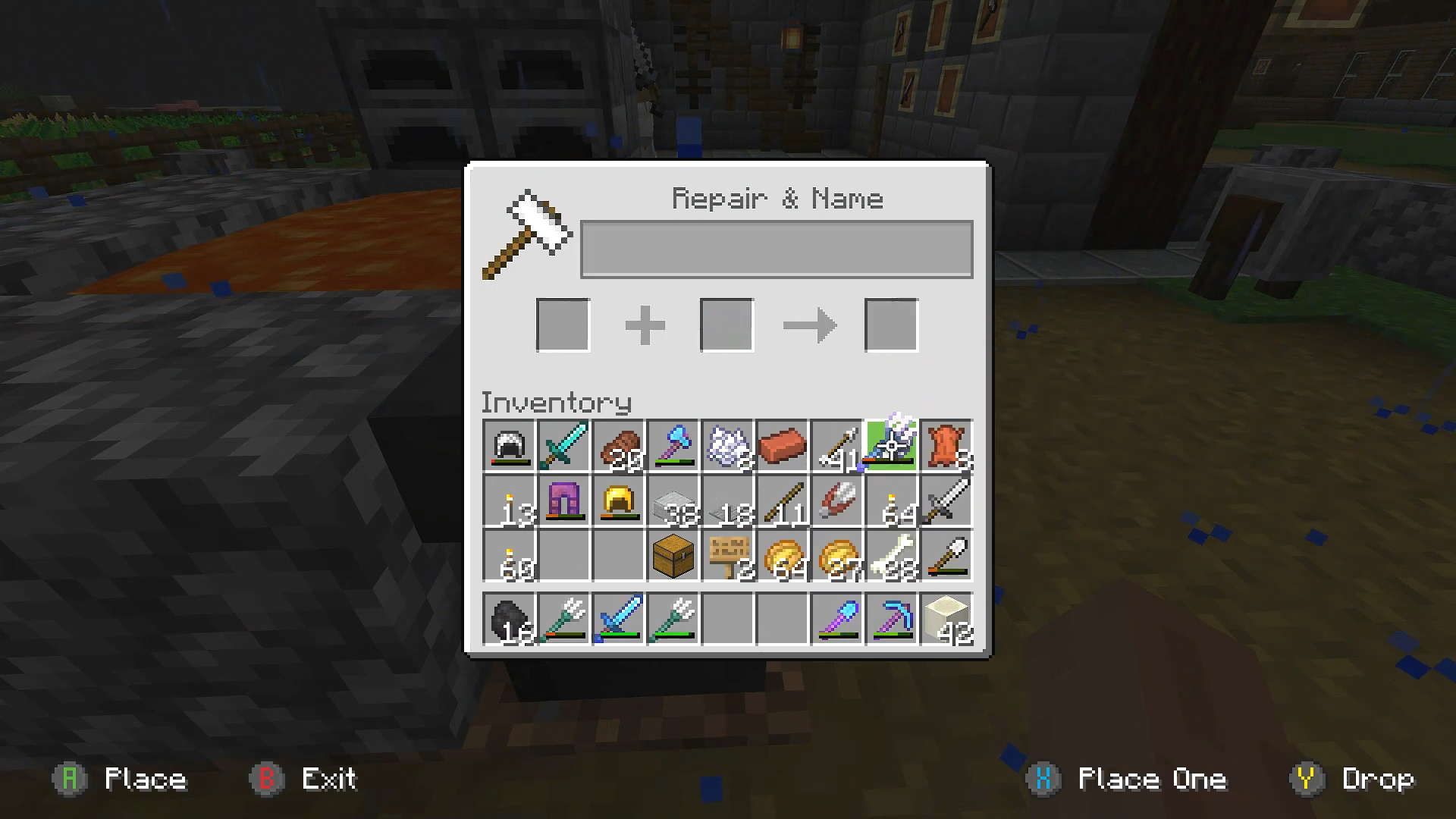 If you have a trident that is unenchanted, you will be able to restore its durability at a crafting table, or even within your own crafting menu. If this sounds too good to be true, it should because the item required to combine with a trident in order to actually repair one is another trident. This second trident can also be damaged, meaning it isn’t a complete waste, but obviously will require you to have a spare trident to sacrifice.

If you’ve got a trident with no enchantments you want to hang on to, always grab them in even numbers when you’re farming them from the Drowned. That way when one starts to run low on durability you can swap to the other, and then combine them once both are about to break, effectively giving you three for the price of two.

One final way to repair a trident is to give it the mending enchantment. What this does is convert any experience orbs you would pick up into durability for the trident rather than building your level. The only trouble is finding a mending enchantment, which can only be found in books looted in the world.

Next: Mojang Is Splitting The Reveal Of Minecraft’s Caves And Cliffs Update Between Java And Bedrock For Some Reason 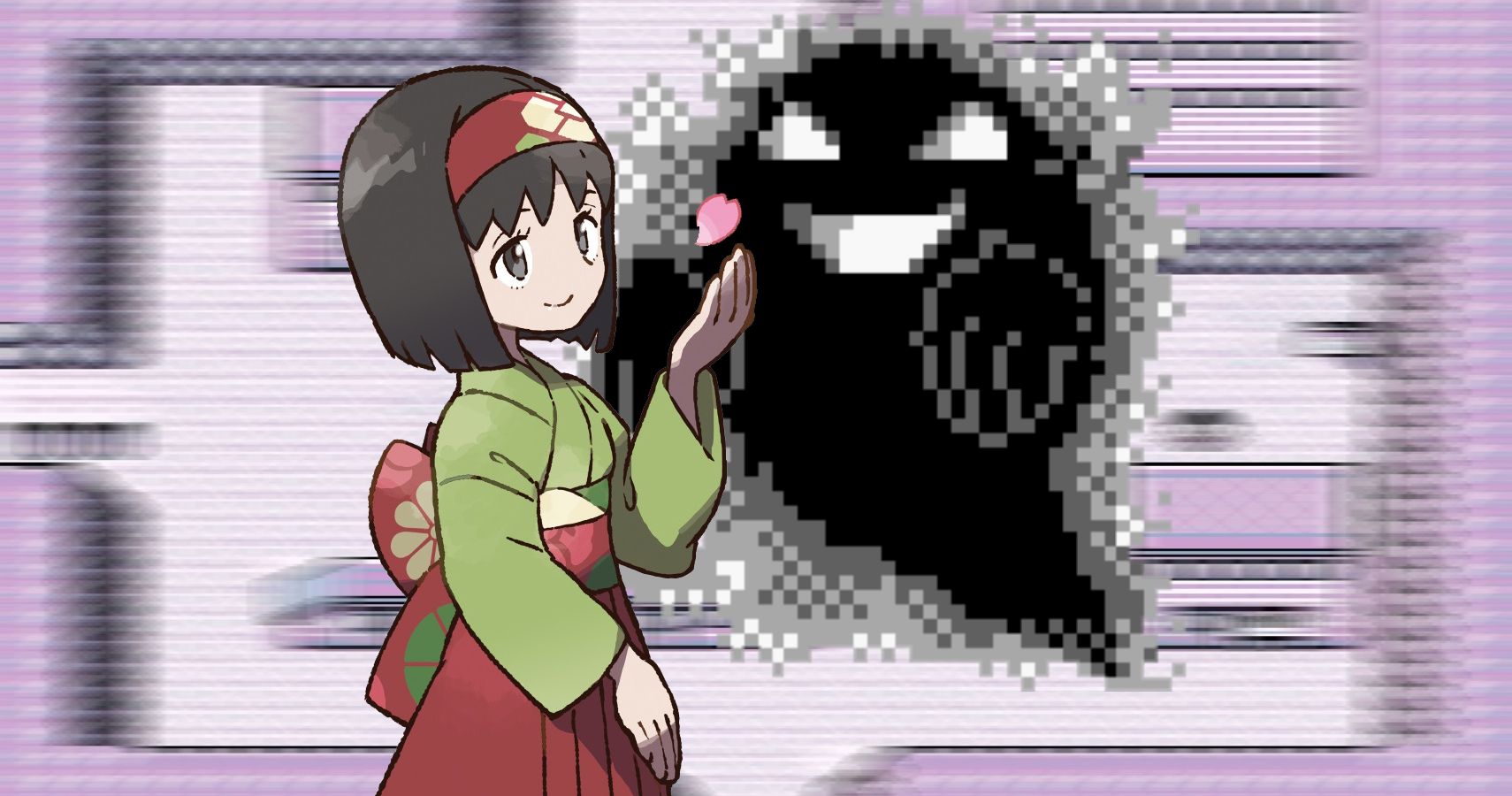