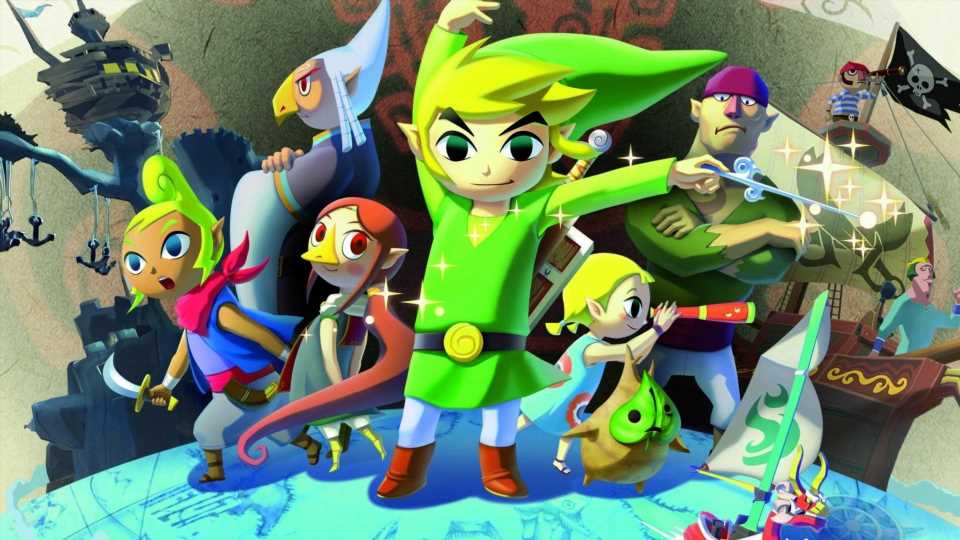 The art style of The Legend of Zelda: Wind Waker is still debated by some, even today. Admittedly, it is the most unique looking entry in the iconic series, but there are as many people who like the art style as there are those that don't. Perhaps the same could be true within Nintendo itself – and if an interview from an old gaming magazine is to be believed, Shigeru Miyamoto himself was initially on the side of those that opposed the art style.

As spotted by VGC, the news comes via DidYouKnowGaming, a YouTube channel dedicated to discovering and publicizing lesser known facts about the gaming industry. Yesterday, the channel put out a video on the cut content from Wind Waker, and among the source material was an old issue of Nintendo Dream magazine, a mid-2000's Japanese gaming mag.

The magazine contained an interview by Wind Waker director, Eiji Aonuma, which revealed that Miyamoto wasn't a fan of the art style at first, and that he “literally cringed” upon seeing it. Aonuma apparently knew that Miyamoto would not like the art style, so he held off for as long as he could before showing it to him.

“If I had gone and talked to him from the very beginning, I think he would’ve said ‘How is that Zelda?’ Aonuma said. “Miyamoto had trouble letting go of the realistic link art style until the very end.

“At some point, he had to give a presentation against his will. That’s when he said something to me like ‘You know, it’s not too late to change course and make a realistic Zelda.”

According to DidYouKnowGaming's research, the initial plan for Wind Waker's art style was to merely improve upon the graphics of Ocarina of Time and Majora’s Mask. The team apparently even built a prototype of the game with those improved graphics. However, the iconic art style was eventually cemented when one of the devs designed Toon Link as we know him, and the whole team loved it.

Another interesting fact from the video is that instead of a conductor's baton, Link was originally supposed to use a theremin, a weird electronic instrument that can be played without touching it.