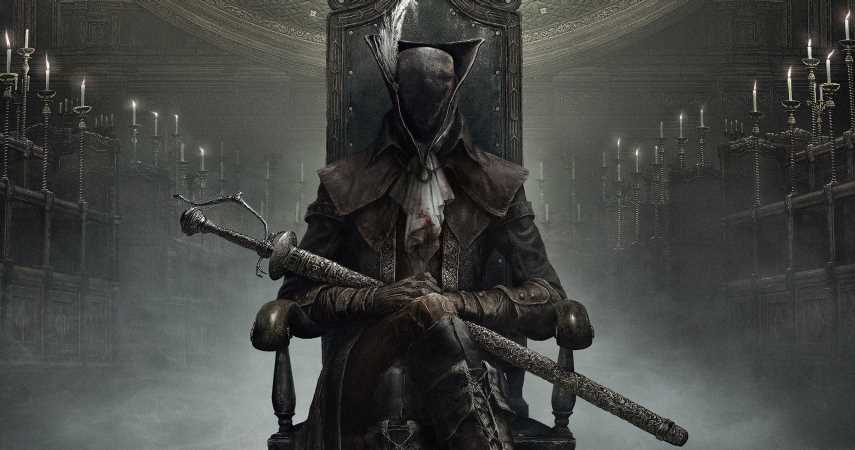 With the recent release of next-gen consoles, many developers are offering next-gen patches to their games to take advantage of all that these new systems have to offer. Many big PlayStation titles like Ghost of Tsushima, Days Gone, and, most recently, 2018’s God of War have received patches and enhancements that allow the games to take full advantage of 4K resolutions and run at 60fps. However, one title has been noticeably absent from any sort of upgrade and that is the popular Bloodborne. Though no official upgrade has been offered, one modder is offering a patch that allows fans to play the game at 60fps.

Lance McDonald has revealed his patch for Bloodborne that will increase the frame rate cap to 60fps and optionally lower the rendering resolution to 1280×720. The patch is now available through his Patreon and he encourages any player that utilizes the patch successfully to let him know.

While McDonald has just made the patch available, he has actually been working on the patch since October of last year. However, he wanted to give Sony and FromSoftware the chance to add the boost to the game themselves like they are doing with other titles. With no update given and no news on plans for one in the near future, it seems McDonald took matters into his own hands and made the patch available for fans.

Of course, to utilize the patch players will need to have a modified PlayStation 4 that will allow them to run a backed-up copy of Bloodborne. No word yet on how the patch will perform on the PlayStation 5 or if any modifications are needed to do so. Also, the patch will work for the Game of the Year edition of Bloodborne as long as it is updated to the 1.9 version first.

To achieve the mod, McDonald ran the game on a back-ported Dark Souls 3 code, since both games were built using the same in-house engine by From Software. Back in October, he showcased the improvements to the Gothic RPG in a YouTube video that highlights a more fluid combat experience. The video, which explores Central Yharnam with the updated frame rate, is an exciting look at the potential Bloodborne has for next-gen systems. Hopefully, this mod and the attention it is receiving motivates Sony to add the game to its list of titles getting the upgraded boost. Until then, this mod is the next best thing.