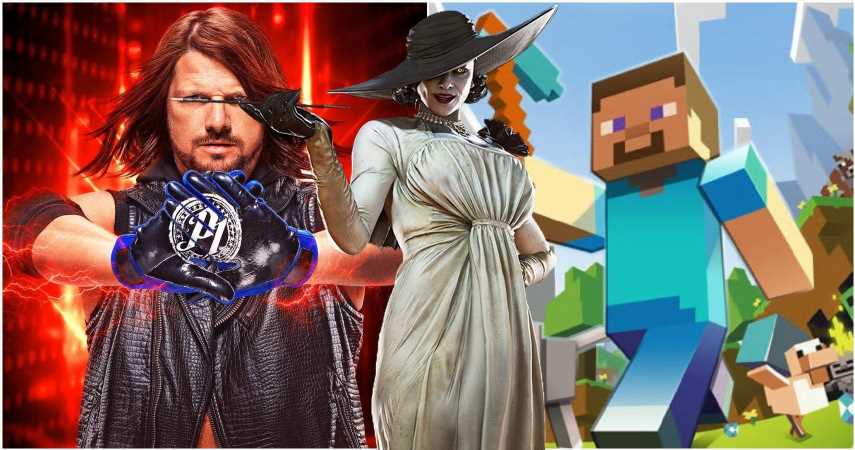 If you’re sick of seeing Lady Dimitrescu in Resident Evil Village, here’s how she looks modded into pretty much every other game ever instead.

The hype for Resident Evil Village remains real, weeks after its release. Even the arrival of Final Fantasy 7 Remake Intergrade and Ratchet and Clank: Rift Apart might not stop its momentum, especially if the video below has anything to do with it. However, it might be fair to say that regardless of the initial obsession with her, Village players might finally be getting fed up with Lady Dimitrescu.

The video kicks off with an arena in which Dimitrescu might well feel quite comfortable. WWE 2K19. Kudos to ToastedShoes for not trying to add Dimitrescu to WWE 2K20. Despite being a year newer, doing so would have likely resulted in countless glitches and bugs. Village’s first boss enters the ring to the Wii Sports theme, for some reason, and appears to have the base frame and move set of Nia Jax. Jax might be bigger than most of her opponents but is three and a half feet shorter than Lady Dimitrescu.

The hits just keep on coming after that. A tiny Dimitrescu in Crash Bandicoot, watching her climb up a snowy mountain still wearing her hat and heels in Tomb Raider, and giving her the ability to wield a lightsaber in Star Wars Battlefront 2. You can also watch multiple Dimitrescus try to lead normals lives in The Sims, or watch her pretend to be an airplane in Flight Simulator. Oh, and see what she would look like made of blocks in Minecraft.

ToastedShoes’ previous modding project involved them adding Bernie Sanders to a bunch of games. What they didn’t realize before adding Lady Dimitrescu to Resident Evil 3 is that the Sanders mod was still active. That resulted in Sanders attacking Dimitrescu in one of the most bizarre video game moments you will ever see. For more information on the real Lady Dimitrescu, check out this interview with the actor who played her.