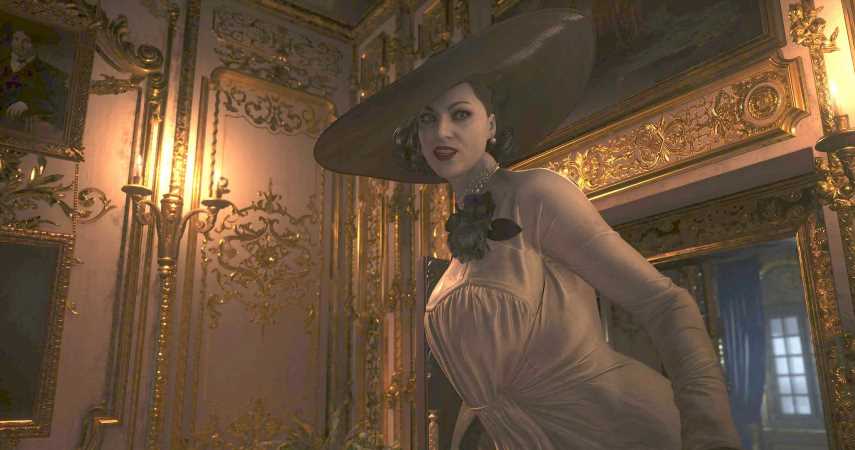 As spotted by PCGamesN, one fan has modded Resident Evil Village to make the gargantuan Lady Dimitrescu even taller. If 9’6″ wasn’t enough, you can bump that up to the point where it’s hard to believe she managed to fit into the castle, to begin with.

This comes from xRaq and is aptly dubbed ‘Taller Alcina Dimitrescu.’ It does what it says on the tin, stretching her upward, and is even compatible with reskin mods if you want to make a taller Dimitrescu X follow you about.

However, she does clip through doors instead of ducking under them properly. After all, she isn’t meant to sport that much height. So, it’s a bit of a goofy way to play through that portion of Village. Alternatively, you can shrink her. 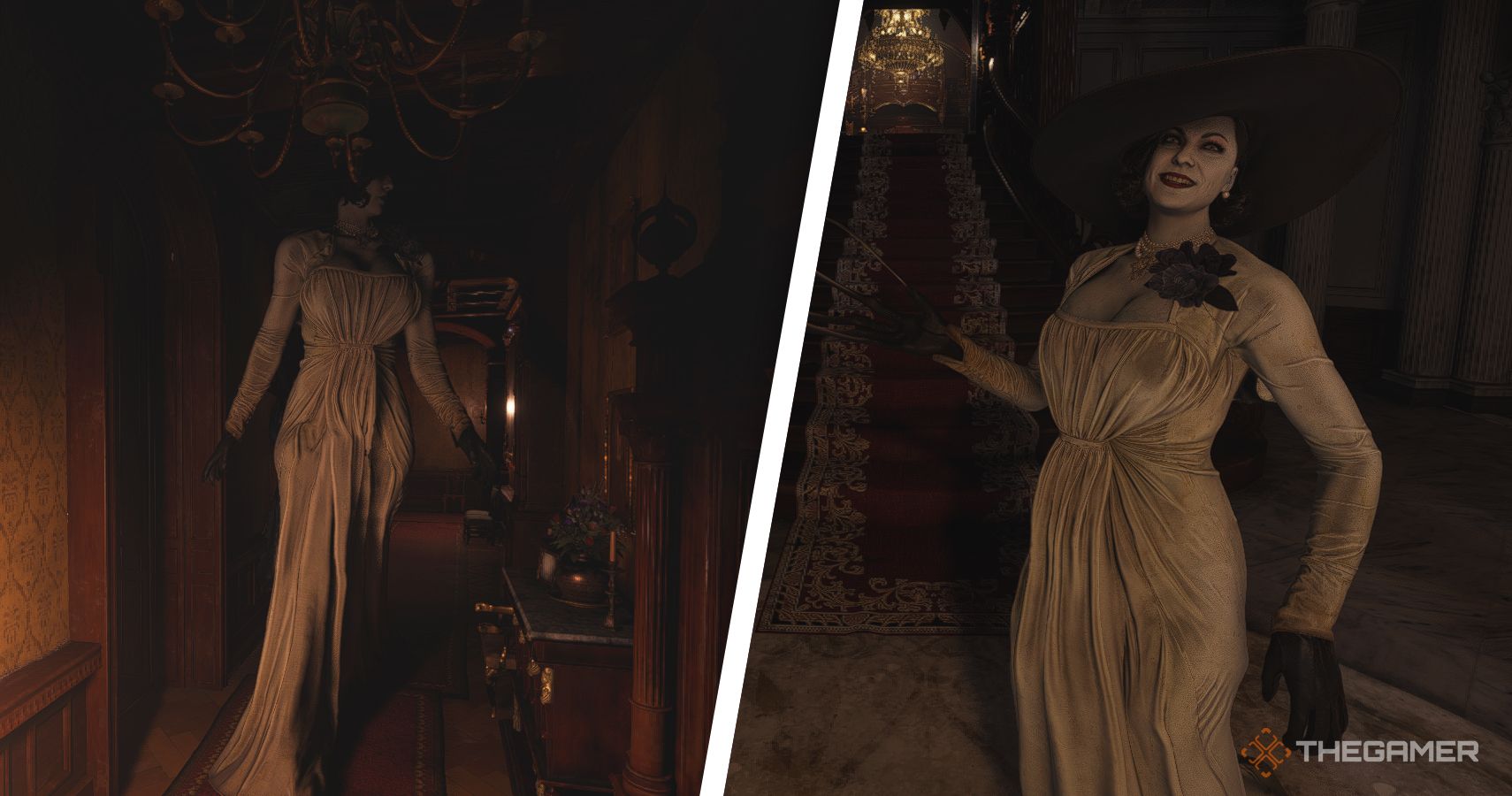 Another mod from xRaq with the description “short gurl” makes Dimitrescu the same height as Ethan Winters, around about. This too works with other reskins, although what happens when you put these two in the game together is unclear. Maybe it just implodes.

While short, she also continues to duck under doorways making for a comically unnecessary hindrance to her day-to-day movements. Whether she’s scarier at her current height, taller, or shorter is hard to say, but you can always hide with the Duke while you decide.

For now, the Nexus page is filled with peculiar mods ranging from the expected nudes galore to giving Dimitrescu a black dress to fly swatters and SpongeBob paintings. The fixation, however, is still on Lady Dimitrescu. She made waves prior to release, surprising even Capcom, and modders knew instantly that she would be perfect to play around within Resident Evil’s intuitive modding scene. We even spoke to xRaq who said memes were a huge part of making her such a hit.