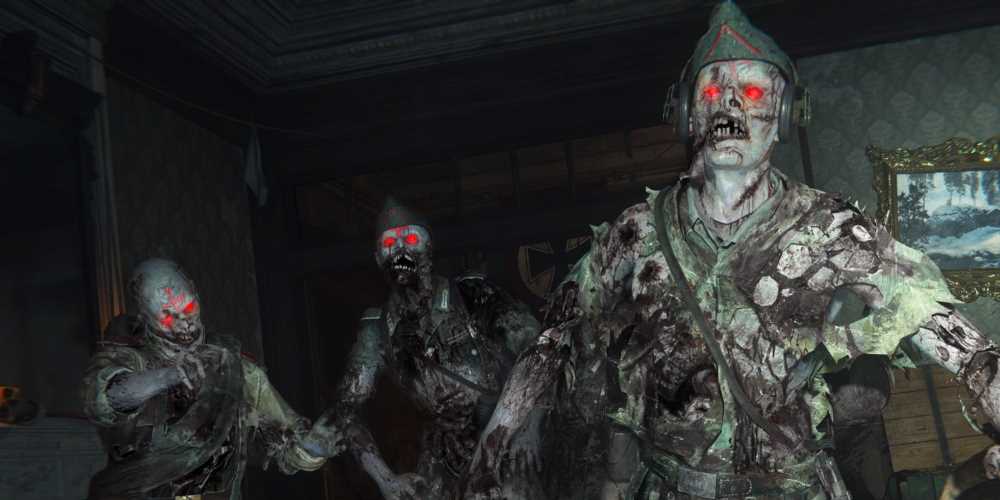 Folks who skipped this year’s Call of Duty: Modern Warfare 2 for a lack of zombie content may want to reconsider. Some new information has revealed that the game may be getting a Zombies mode after all. I mean, is it really a Call of Duty game if you can’t slaughter hordes of the undead?

While the launch of Modern Warfare 2 is still a few days away, the folks who preordered it are enjoying early access to the game’s campaign mode. While this early access allows players to finish up the campaign before jumping into the more popular multiplayer and co-op modes, it has also allowed dataminers to do some digging. One dataminer, cod_sploitzimgz, found some references to potential zombie content hidden in the game.

According to Insider Gaming, the dataminer found references to “Round Based Zombies” and something called “Outbreak”. This seems to suggest that Activision has plans for a Zombies mode in the future. Or, at the very least, some Zombies DLC or content. After all, there is that DLC rumor floating around for Modern Warfare 2. Could that be bringing the undead with it?

While most rumors end up being just that, there is something adding a bit of credibility to this one. After cod_sploitzimgz posted the images of what they found on social media, Activision quickly DMCA’d them, or pulled them for copyright issues. This doesn’t necessarily mean that the images or information are true, in fact they could be DMCA’d for several reasons. It may be Activision’s attempt to stop the spread of false information and rumors.

It is odd that a studio like Activision would leave behind such a massive piece of code. Surely, they knew that dataminers would be itching to dig up all they can find. Still, nothing has been confirmed, so all we can do is wait and see if any undead soldiers pop up.