A mom-of-three has been chasing Microsoft for over a year after she claims “hackers” used her sons’ Xbox Live account to purchase 36,000 FIFA points.

The gaming world has evolved a great deal over the course of the past two decades. It is no longer a case of a gamer buying a game and that being the end of the transaction. Between DLC packs and microtransactions, most of us continue paying for a game for as long as we continue to play it.

That poses something of a problem for the parents of avid child gamers. Since most games have an online element, a console will require credit card details of some sort just to be able to play it. Even if no transaction is being made, the details are still in there. Tech-savvy parents can put up barriers to stop their kids from spending more money, but most probably won’t have done that.

One mom in the UK was greeted with an email from Microsoft confirming three separate purchases of 12,000 FIFA points from her Xbox Live account, which her credit card is attached to. The transactions came to a total of £239.97, which is a little more than $310. Despite having three sons, who Lesley Urwin accused of making the purchases right off the bat, The Mirror reports the mom now believes hackers are to blame. 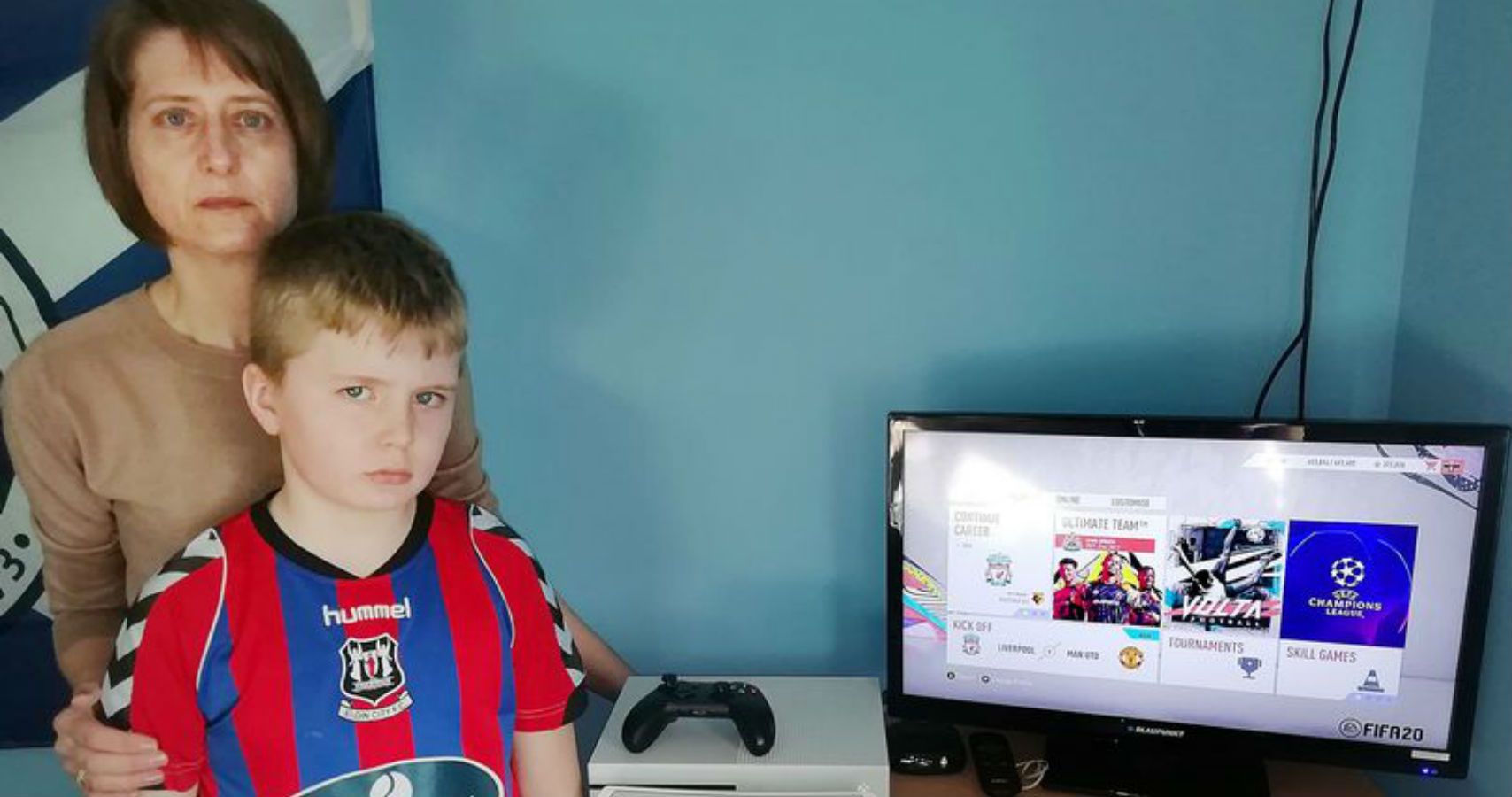 “I found two [devices] which did not match our Xbox One. We only own one Xbox. The boys share it,” Urwin explained. That led her to chase Microsoft up for a refund, although she has been doing that for almost a year, being passed between Microsoft and her bank. Microsoft even reached a point where it claimed it could no longer see the charges on her account, despite Urwin claiming she still could.

Over a year after the incident happened, during which Urwin hasn’t allowed her sons to log back into Xbox Live, the problem has been resolved. After the situation was chased up by The Judge of the Sunday Mail, Microsoft promptly refunded the money that had been spent to purchase the 36,000 FIFA points. All’s well that ends well, but if the boys really are innocent, we can’t imagine they were too impressed with being banned from playing online for over a year.