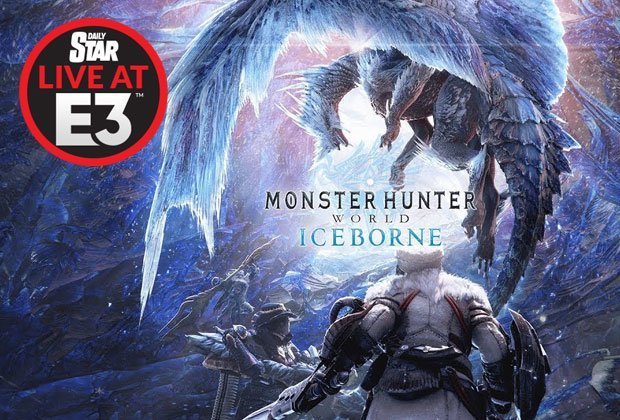 Today marks the true beginning of E3. Yesterday we got to see EA announce lots of exciting new things at EA Play but today is where the fight for supremacy really starts, that’s right, it’s the console war. Well, it’s not, because Sony isn’t actually showing up this year.

The Microsoft Xbox conference is said to be a bit of a beast this year and could last up to two hours. Given the number of things that we can expect to see announced and shown off, that is no great surprise.

Microsoft’s Xbox conference will be kicking off at 9 pm BST (That’s 1 pm Pacific, 4 pm Eastern, and 9 pm CEST, for those of you not stuck in the UK)

Of course, last year Microsoft wowed audiences with a plethora of studio acquisition, so it’ll be interesting to see whether or not any of those investments have started to bear fruit yet. It could well be that they are just in the midst of actually getting stuff sorted. Game development takes a fair chunk of time, so maybe all of those studios are already working on next-gen.

On the subject of next-gen, we can expect to find out some new information about the next lot of consoles from Microsoft today, after all, they need to keep up with the Sony announcement from a few weeks back. We are here for the games though, and there is a lot to be shown at Microsoft from both the first and third party studios.

Monster Hunter Iceborne – What We Know So Far

This series has changed a lot in the years since its inception and initial release back in 2004 and the release of Monster Hunter: World really brought it to the forefront of Capcom’s line up of games.

The game has you hunting down gigantic beasts in order to both protect your village and also upgrade your character. Each hunt has you chasing one of these monsters with the aim of either defeating it or capturing it. You then use parts from that animal to upgrade your weapons and armour.

Iceborne has been announced as a massive expansion to Monster Hunter: World and is set to contain a huge variety of new monsters, weapons, armours, a new location, and even brand-new attacks. The new location is called Hoarfrost Reach and is going to be the biggest in game area.

Everything is getting an overhaul with this expansion pack and it is going to change the way nearly every aspect of the game feels.

There is good news and bad news here, all depending on where you like to do your gaming.

If you play on Xbox One or PS4, then the expansion is releasing on September 6th this year. Hoorah, that’s so soon.

If, however, you are an eli… a PC gamer, then you’re going to have to wait, as the only release information on PC is Winter 2019. Which isn’t actually all that specific. Though, it does still mean it should be this year, so that’s something at least.