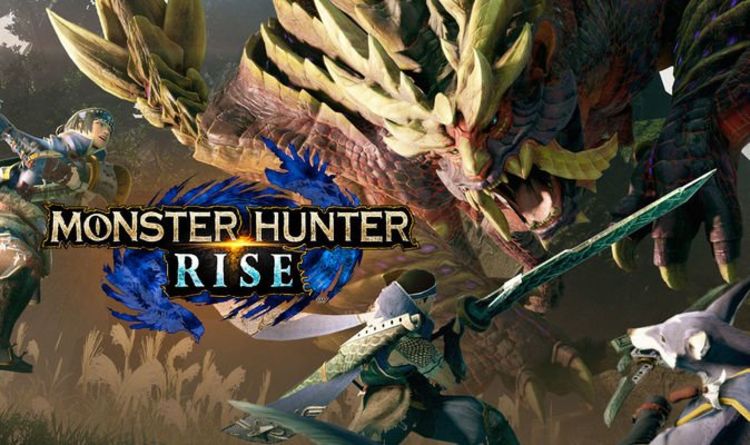 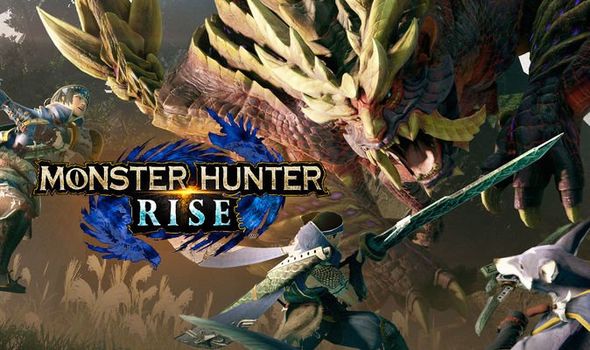 “Tune in for news on the first free #MHRise update (Ver. 2.0), feat. Chameleos, Apex Rathalos and much more, as well as the latest info on #MHStories2.”

As the Monster Hunter Twitter revealed, the upcoming April update for Rise will add new monsters such as Chameleos and Apex Rathalos.

Chameleos is an Elder Dragon monster which first appeared in 2006’s Monster Hunter 2 for the PS2.

While the account also revealed details on the file size for Monster Hunter Rise 2.0, which has led fans to thinking the major new patch could be available after the stream.

“However, if this will be your first time updating the game, the required space will be approx. 1.5GB.”

Replying to the tweet, one Rise player tweeted: “Praying for “available after this event”.

While another Monster Hunter fan posted: “I hope these free title updates are a consistent thing for a while cause I do appreciate what rise has but I think it could do with a lil bit more variety of monsters with unique and fun gameplay mechanics.” 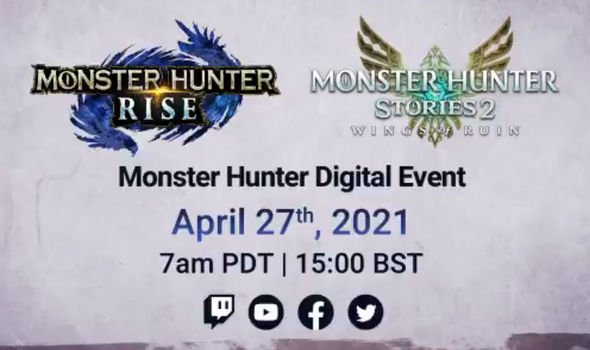 And one added: “Super excited about the update.”

Monster Hunter Rise launched on March 26 and has been posting impressive sales figures.

The Nintendo Switch exclusive managed to ship five million units in its first 10 days on sale.

Monster Hunter Stories 2 is also coming to the Nintendo Switch, and will be out on July 9 2021.