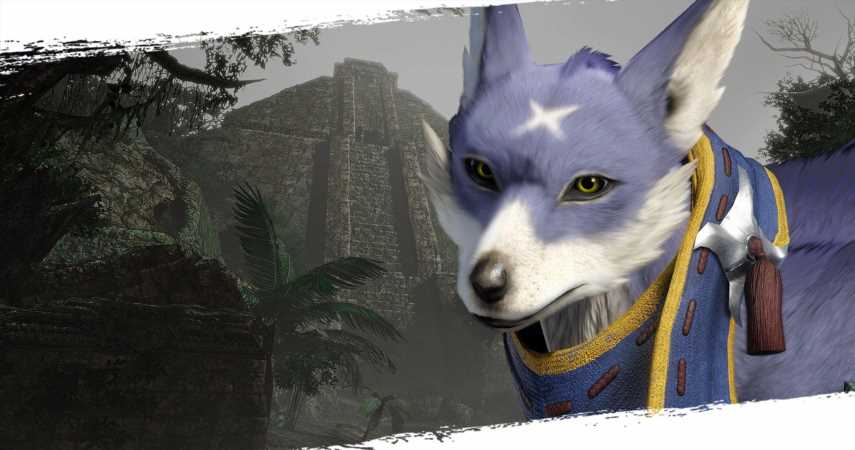 Most surveys that ask people about their preferred pets will reveal that there are more dog people than cat people. The exact figure varies by survey, but it ranges from twice as many dog lovers to cat lovers to as much as five to one in favor of dogs. People just love dogs, whereas cats can be… prickly.

So it comes as absolutely no surprise that more Monster Hunter Rise players prefer the new dog companion to the old cat companion. That’s according to a recent fan survey that just got published in Famitsu’s latest issue.

The survey was conducted over the April 2 to April 5 weekend, which was the first weekend after the game’s release and before the 2.0 patch. A little over 5,400 people responded to the survey to answer some general questions like what’s your favorite monster, your favorite new system, and what previous Monster Hunter games you played.

However, one thing is the same across all borders and nationalities, and that’s a love for dogs. According to Famitsu’s survey, 3,701 hunters preferred the new Palamute companion compared to 1,584 who preferred their Palico. 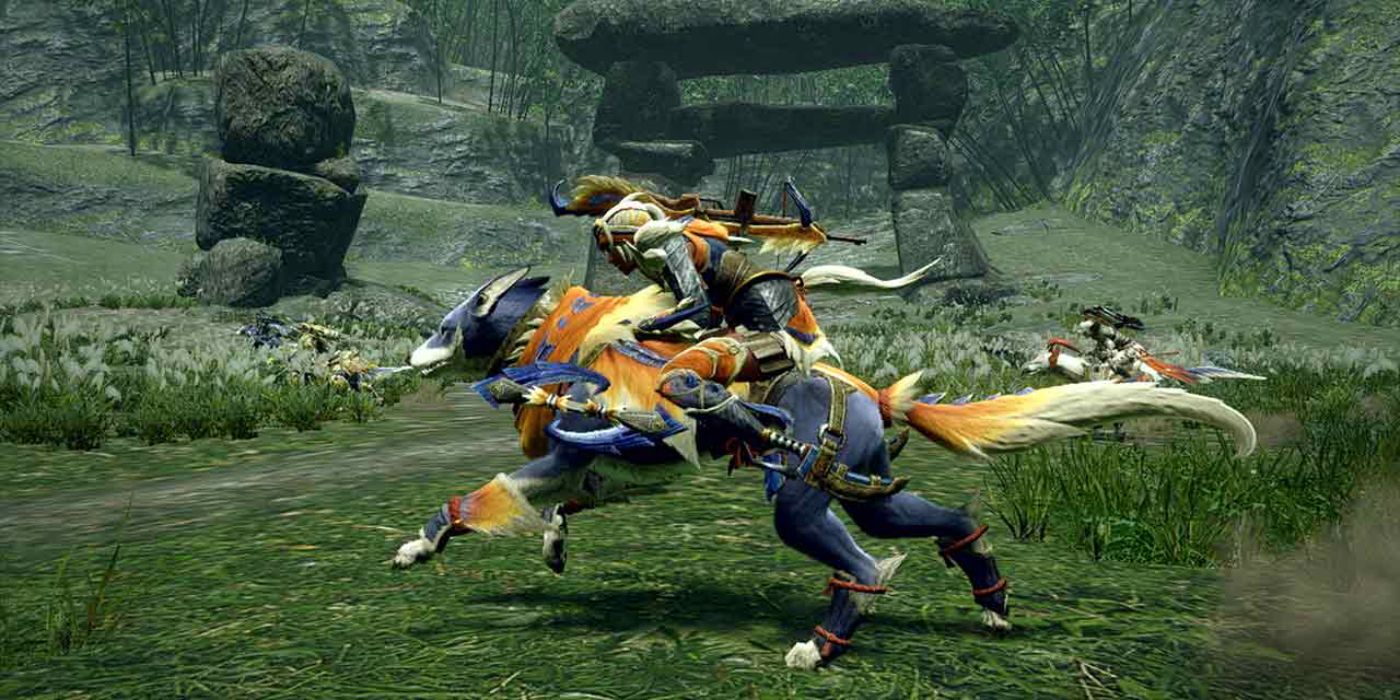 The Palamute has a few things going for it besides being a dog. It’s also brand new to the Monster Hunter franchise, so people are more likely to be excited for the Palamute than the Palico. Palamutes are also way more useful to bring out in hunts than Palicos, so that’s probably swaying the results a bit too.

On top of that, the survey revealed that people preferred the more dog-like Zinogre monster to the more cat-like Magnamalo. On the other hand, respondents said they liked the Felyne of all the small monsters, so cats have that going for them at least.

You can see the full results of the survey over Frontline.

Next: Ride Your Wave Is A Beautifully Tragic Depiction Of Grief In Anime 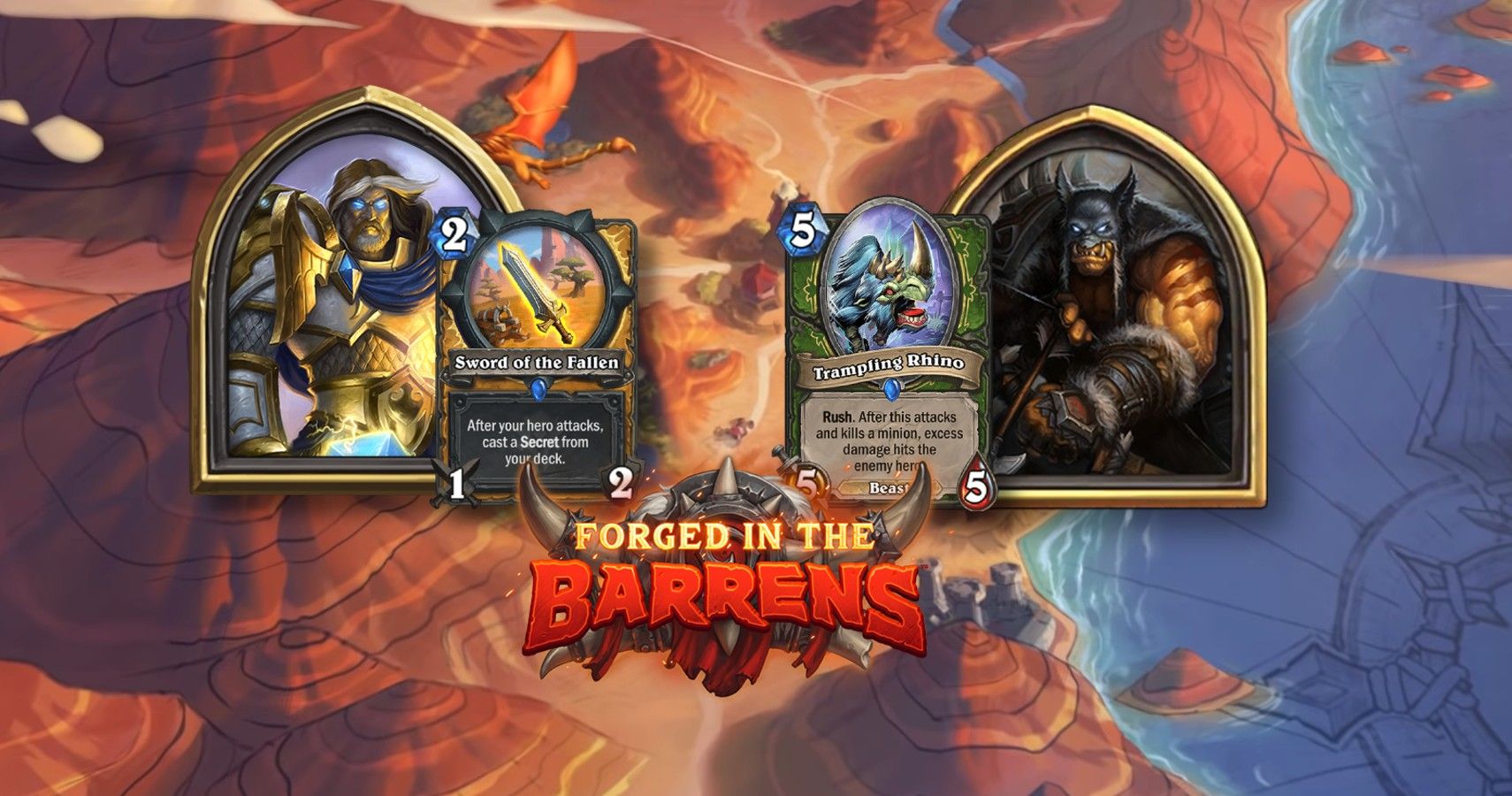