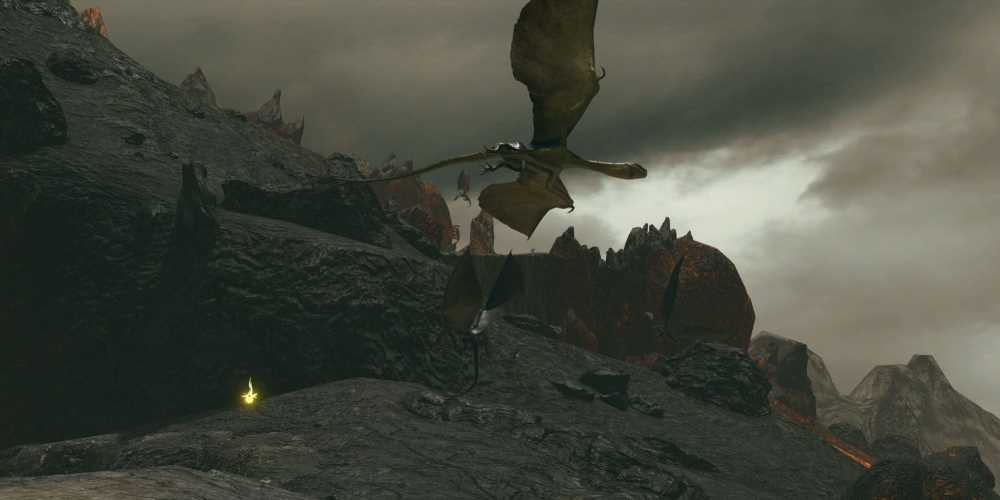 Monster Hunter Rise: Sunbreak presents a new adventure for both veterans and newcomers, and the many mysteries, challenges, and missions are just part of the endless fun that this expansion brings for hunters. While you progress through the main story, you will also have several extra missions that will reward you with a variety of weapons, materials, and armor sets for you and your Buddies.

One of the many Side Quests in this game is "Fur Requiting Kogarashi", a mission that will see you hunting the elusive Remobra, in an attempt to obtain their rarest Hides. These Small Monsters can be found in several places in this game, and here's everything you need to know about it. 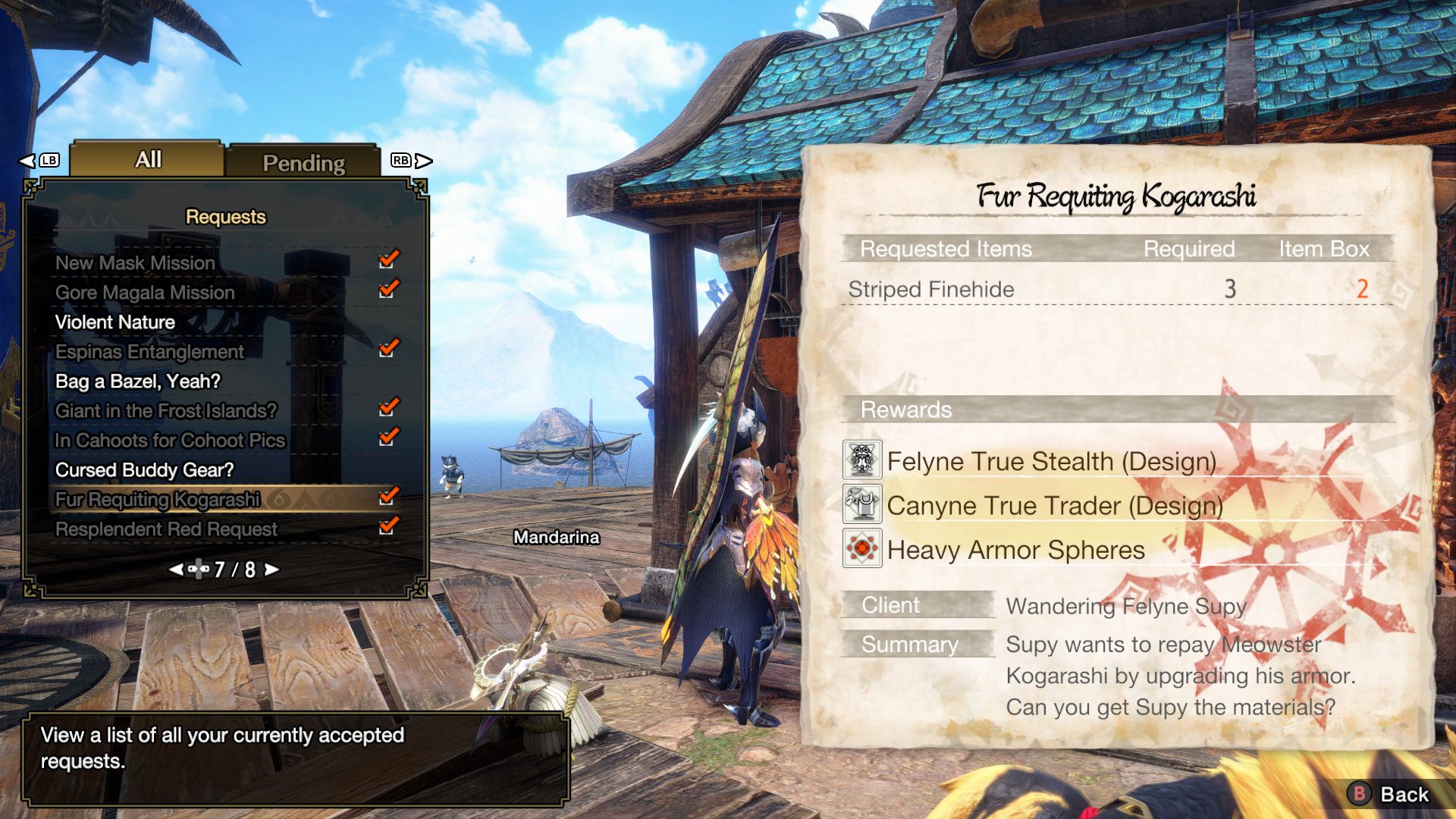 While you're experiencing your journey through Sunbreak's main story, a Felyne NPC called Wandering Felyne Supy will ask you to complete a side quest. You can find him standing up by himself near the piers, behind Oboro The Merchant.

For this Side Quest, you must successfully turn in 3 Striped Finehides. To obtain these materials, you need to kill several Remobra. These flying snakes can be found across the following maps:

Once you kill the Remobra, carve them to obtain their hides. The Striped Finehide item has a 30% drop rate, so it may take a while, but since the Remobra are just small monsters, it shouldn't be hard to farm them.

After you successfully finish the mission, go back to Supy and he will reward you with two new armor set blueprints. 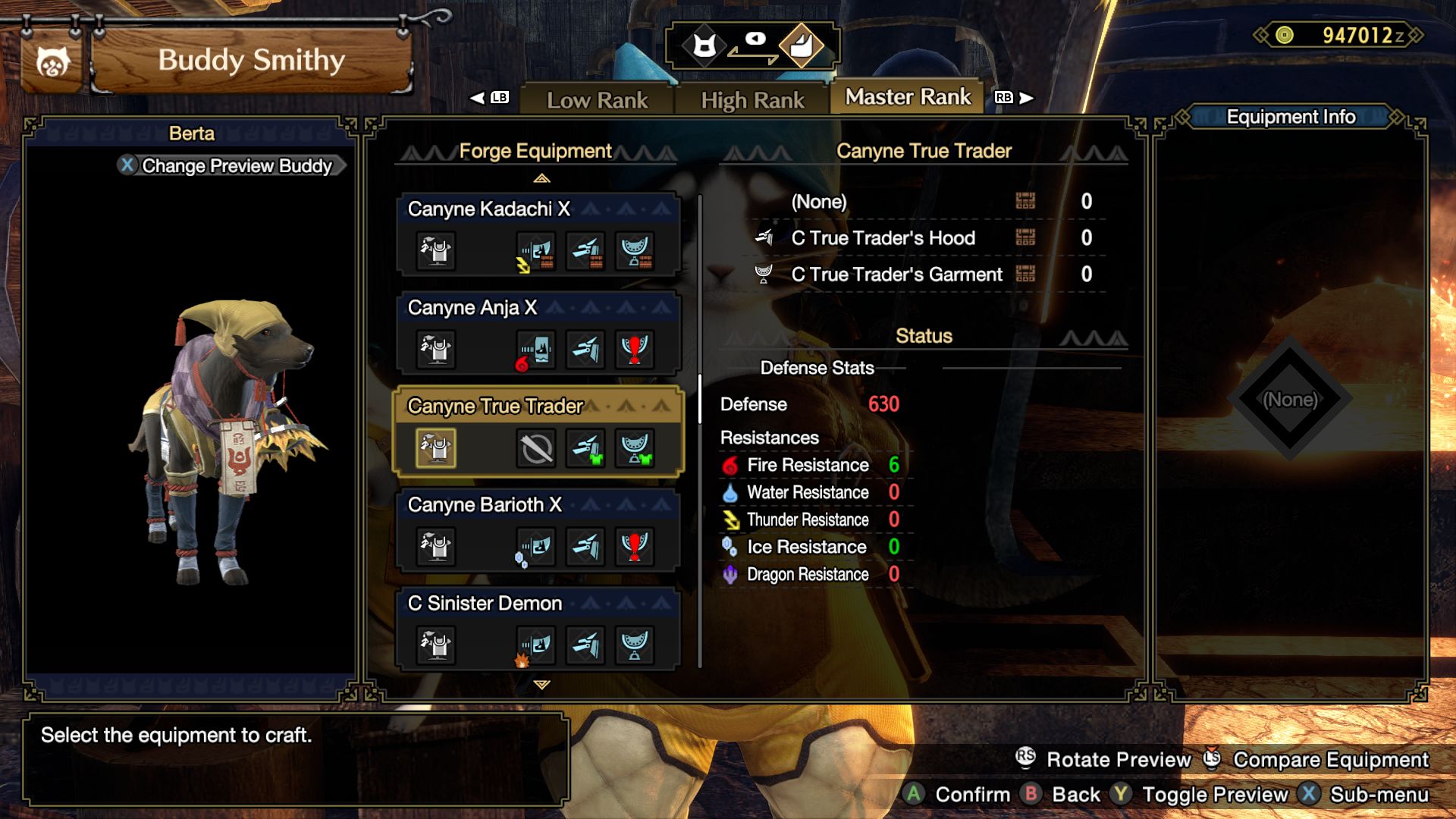 The reward for completing this quest is the True Stealth Armor Set for your Palico and the True Trader Armor Set for your Palamute, which you can build using Elgado Tickets and Magnamalo materials. These sets are modeled after a ninja and a merchant, and while they have no weapons included, the armor pieces show fairly good resistance to Fire Damage. 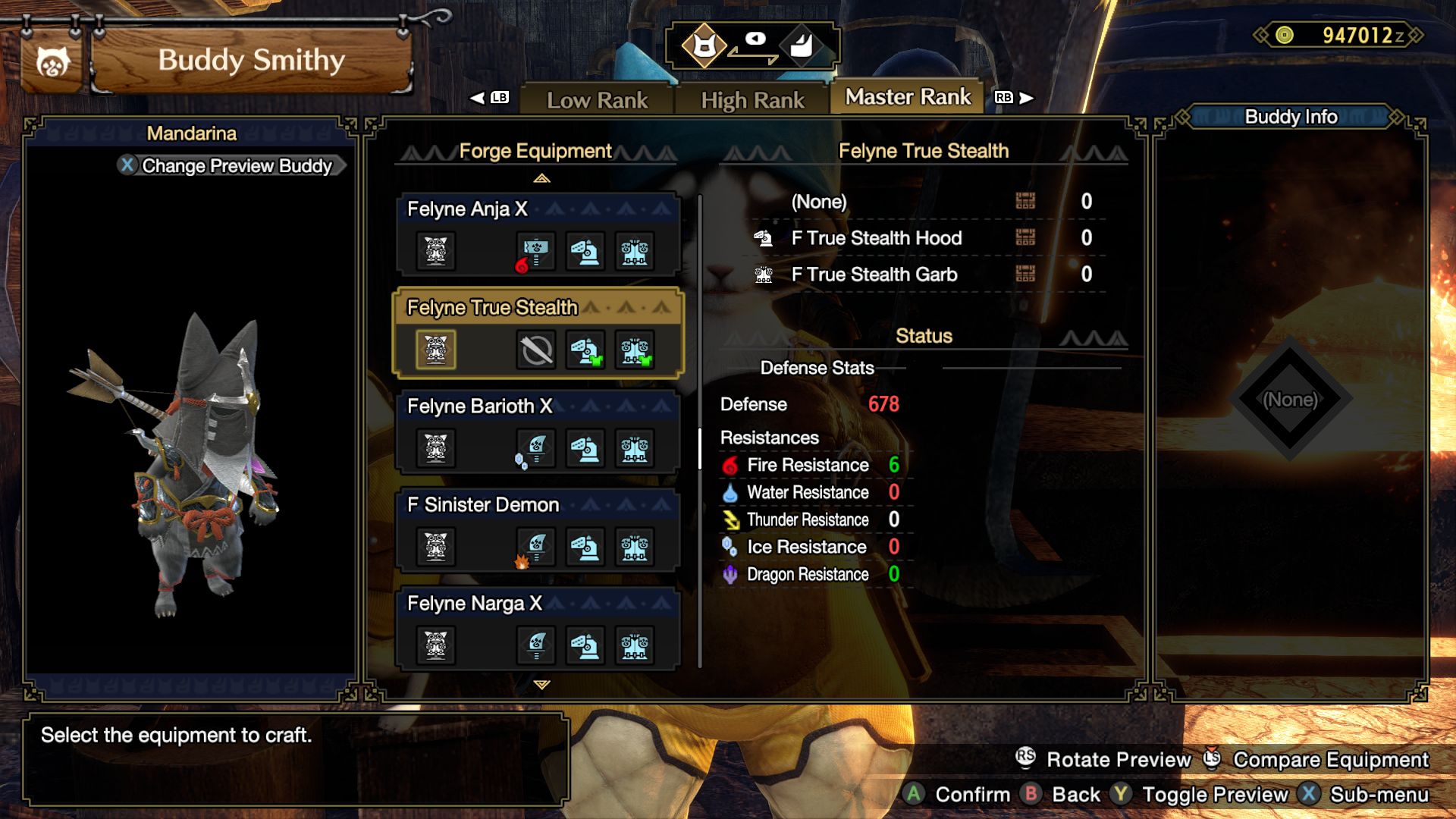