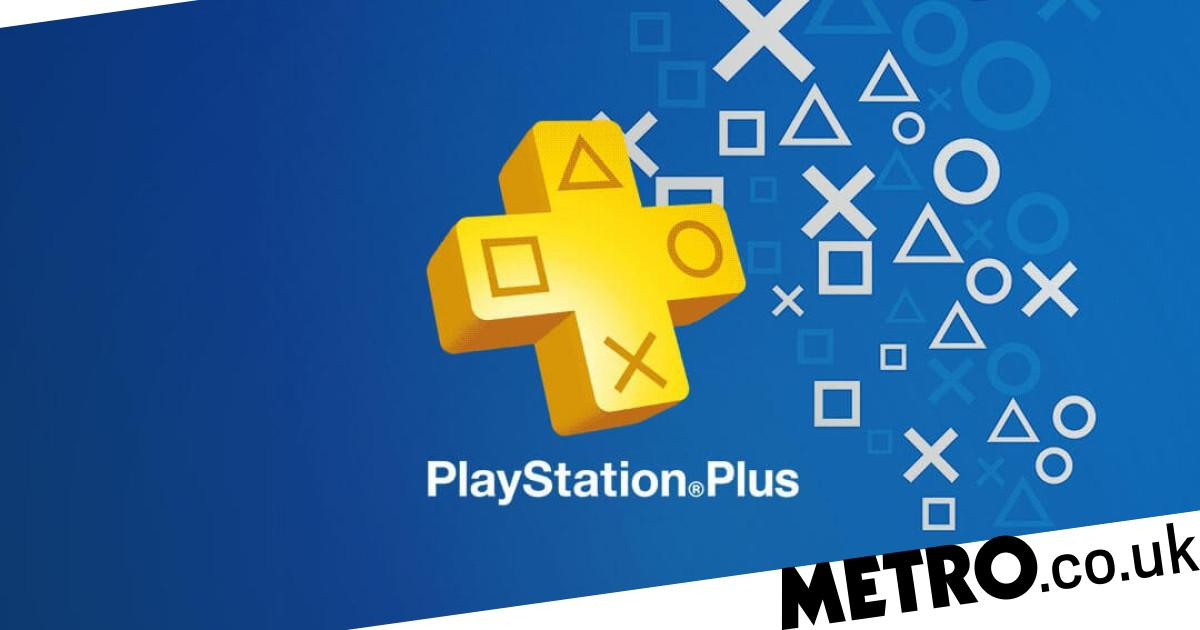 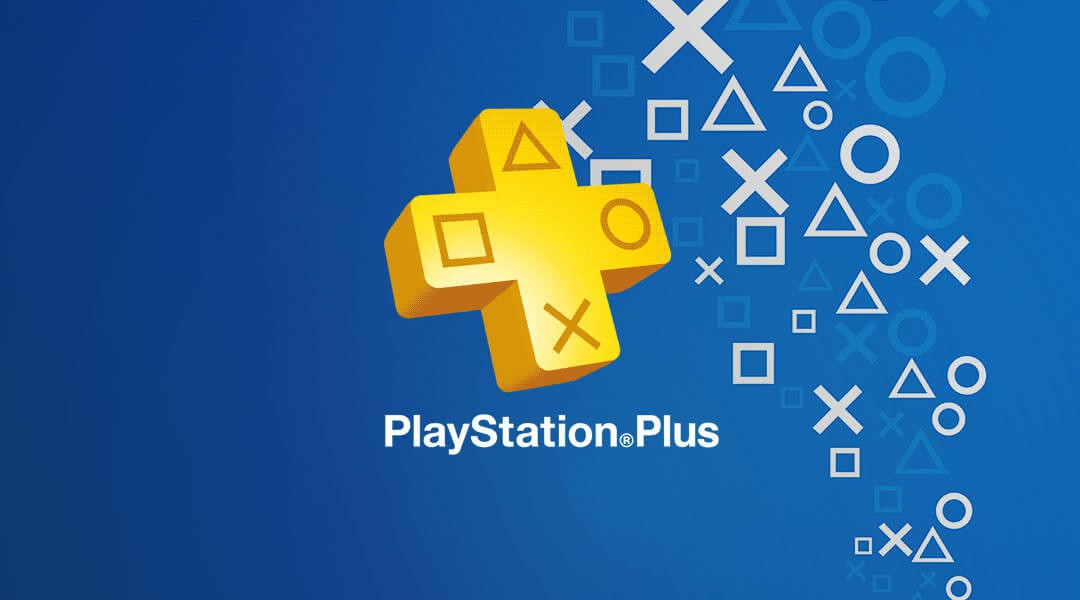 A new ‘premium’ version of PlayStation Plus is supposedly being considered by Sony, potentially to include new acquisition Crunchyroll.

Although strictly speaking it doesn’t have anything to do with video games, Sony recently acquired anime streaming service Crunchyroll, in a massive deal worth $1.175 billion (£850 million).

The acquisition has been rumoured for some time and was no surprise when it happened, especially as Sony already owns Funimation and with Crunchyroll, and its 120 million registered users, now dominates the market.

What is interesting about this for gamers though is the suggestion from Eurogamer that Crunchyroll is going to be offered as part of a ‘more expensive premium PlayStation Plus offering’.

The Eurogamer article doesn’t go into any more detail than that but it’s the first indication from a reliable source that Sony is planning a shake-up of PlayStation Plus.

Currently the service costs £6.99 a month or £19.99 for 3 months, and £49.99 for 12 months. PlayStation Plus is required for online play (unless the game itself is free-to-play) and you also get a selection of free games every month and member discounts on the PlayStation Store.

The service is similar to Xbox Live Gold, which is also £6.99 a month or £17.99 for three months (there hasn’t been a 12-month subscription for some time, amidst rumours the service is going to be discontinued once Game Pass is further established).

Game Pass has firmly established itself as the Xbox’s killer app and while PlayStation Now is broadly similar it has nowhere near the range and quality of titles, with new PlayStation exclusives never being included.

There has been much speculation as to whether Sony will create its own Game Pass equivalent but the main problem is that Microsoft is believed to be running Game Pass at a loss, something Sony cannot so easily afford to do.

Whatever this new premium version of PlayStation Plus is it would be a major turnaround in policy if it was presented as similar to Game Pass, especially as at this point the only rumoured inclusion is Crunchyroll.