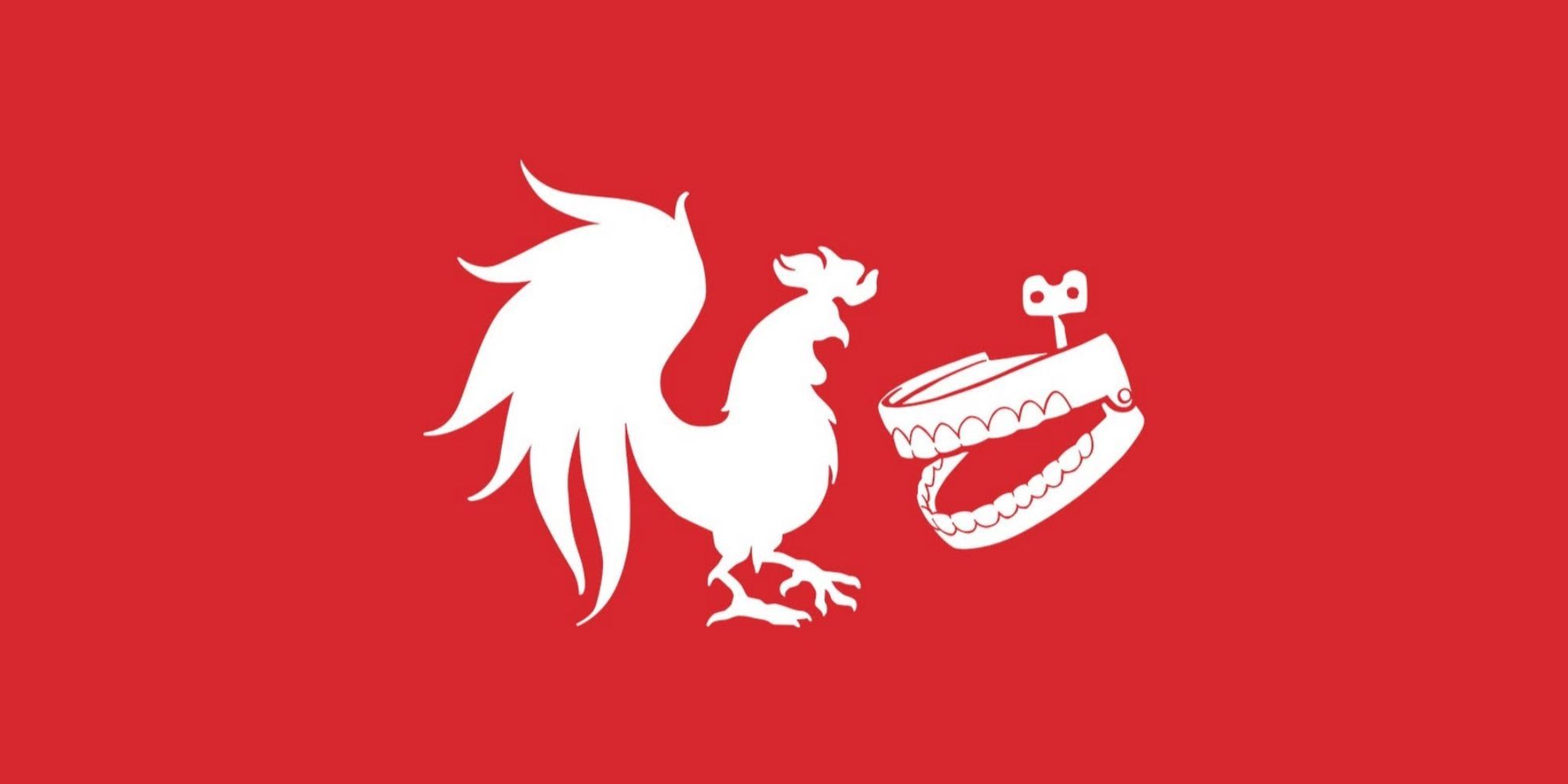 More former Rooster Teeth employees have come forward with allegations of mismanagement, crunch, and pay disparity. They join Kdin Jensen, a former employee who worked on both Achievement Hunter and RWBY, in criticizing the company, describing it as an "unsafe" and "horrible" place to work.

This comes after Kdin Jenzen shared a TwitLonger on their time at the company. In this initial post, she stated that she was unpaid for her voice work on RWBY for nine months, and was frequently required to put in unpaid overtime. They also shared an account of being called "F*gg*t" in the workplace, which was shortened to "Fugz" in Rooster Teeth content.

These claims have now been backed up by other former workers across Rooster Teeth's numerous projects, including RWBY, Gen:Lock, and more. In his own TwitLonger, animator Ian Kedward shared that he frequently left work at 4am, and had to eat and sleep in the office. Management even bought bunk beds for workers to sleep in during these long shifts. He also estimates that some members of the team were underpaid by as much as $30,000, as they were not given bonuses for working in multiple roles at once.

"Over the course of my entire time at RT they forced THOUSANDS of hours of free labor," says Kedward. "I think someone did the math for Gen:Lock and determined that over half the show was done for free."

Being underpaid is a common theme in these allegations. Ellie Main, previously a writer, director, editor, and camera operator for Rooster Teeth, accusses the company of having a gender-based wage gap.

"When I went to HR to ask why I wasn’t being paid as much as the guys doing the same job as me I was told 'sometimes you don’t get paid what you’re worth'," she says. "The problems were so big and so loud and no one was listening."

Autumn Farrell, who previously worked on Achievement Hunter, also brings forward a more serious allegation, but does not get into the specifics. "This was a very black and white, unsafe, horrible issue that if it had happened ANYWHERE else would have been immediately dealt with," Farrell says. "HR had been aware of this problem for over a year and did absolutely nothing about it. A few upper management people were aware and did absolutely nothing about it."

Rooster Teeth has responded to the allegations, referring to them as "inevitable mistakes and interpersonal challenges". They cite the fact that Rooster Teeth is almost 20 years old as a contributing factor, with its "past conduct" only coming to its attention in the wake of "broad societal change" in 2020. The company says that it is now working with multiple outside agencies to assist with its HR and pay issues.

"Our dedication to change has included the valuable input of many team members across the company, Kdin being one, and we're grateful for their collaboration," reads the statement, referring to Kdin Jenzen. "We have held ourselves accountable, and everyone in the organization has committed to establishing the Rooster Teeth Way – a comprehensive and aspirational set of values and behaviors anchored by our purpose and vision-carefully crafted with the input of the entire company."

The statement continues: "We are disheartened to hear of anyone who has experienced pain resulting from prior experiences working at Rooster Teeth and support the resolution of interpersonal conflicts through direct and honest dialogue."

Rooster Teeth says it will not be commenting further on these matters, but will be "committed to hearing every side of each dispute". Many in the community aren't satisfied with this conclusion, especially since it doesn't acknowledge specific allegations such as the use of slurs at work and pay disparity. It remains to be seen if the company does indeed issue a follow-up statement due to the negative reception of its initial response.