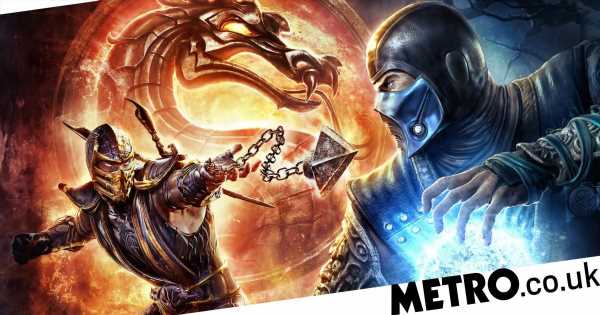 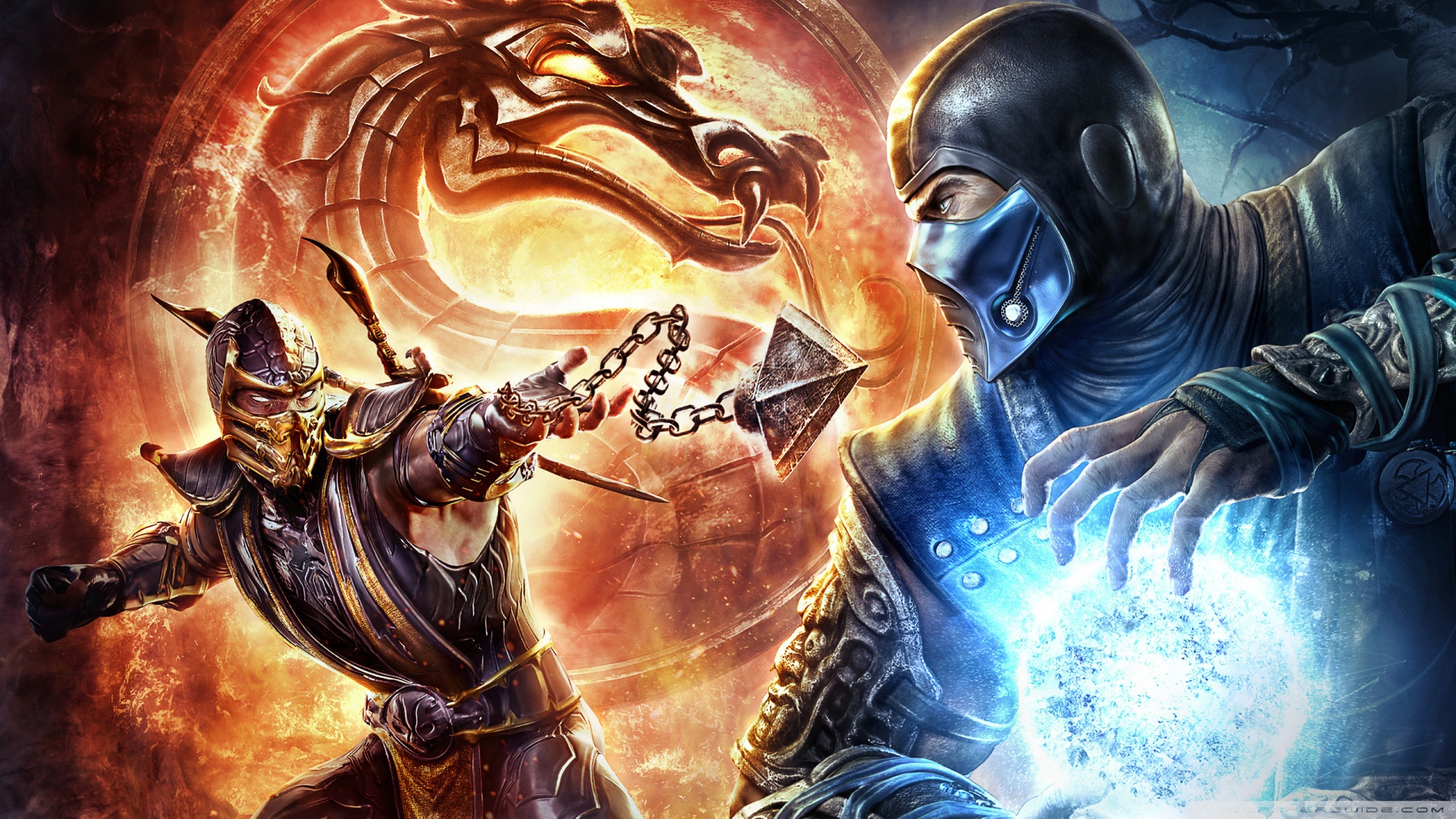 WB Games will soon no longer exist, as studios such as Rocksteady, NetherRealm, and TT Games are split up.

You may already have seen the news that American telecommunications giant AT&T plans to spin-off its subsidiary WarnerMedia (what used to Time Warner) and merge it to form a new company with the Discovery channel.

That probably didn’t seem terribly interesting at the time, but it looks like it’s going to have a major effect on the games industry, with the break-up of WB Games and all its internal developers.

Which will go and which will stay is unknown, but the split may be made depending on whether they usually work on DC Comics properties or not.

Discovery CEO David Zaslav has already spoken about how important characters like Batman and Superman will be to the new company (while not mentioning video games at all), so it may be that they’ll want to keep Rocksteady and WB Games Montréal together and treat the rest separately.

Quite why these giant media companies are so apathetic towards video games (Disney is also famously disinterested, preferring to just licence out its properties) is a mystery but AT&T has been trying to sell off its games business for years, but never quite got round to it.

The implication is that none of these studios will be sold off to external companies, but the likes of EA, Activision, and Take-Two were already interested in buying WB Games as a whole, should any of them go up for sale.

The merger deal with Discovery won’t be closed until the middle of next year but at this point there doesn’t seem much chance that it won’t go through.