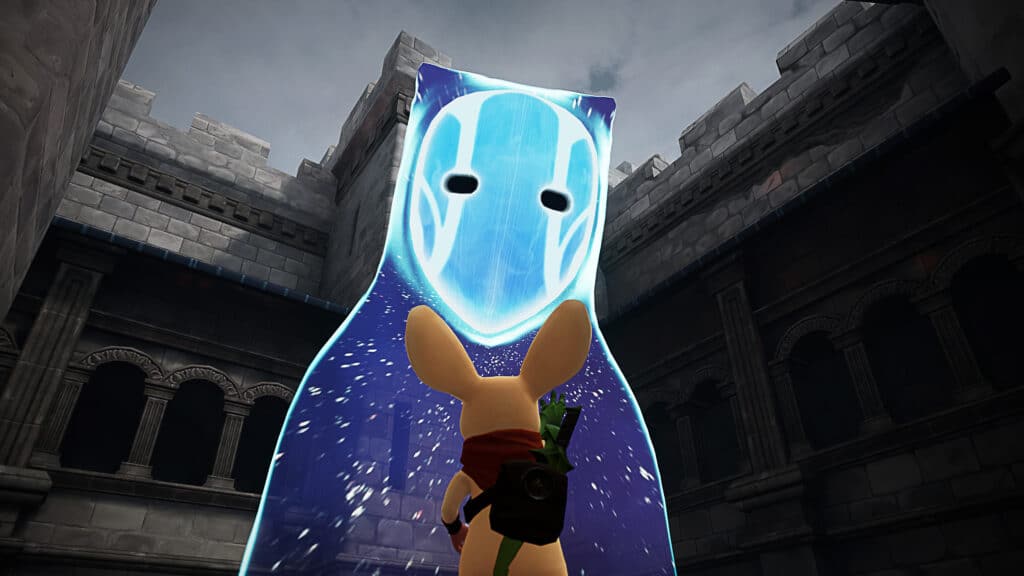 We speak to Polyarc about what to expect from the newly-announced Moss: Book II.

Let’s be honest, we knew this was happening. It was just a question of when.

The answer is, well, today; Polyarc just revealed Moss: Book II as part of Sony’s State of Play show, confirming that Quill is returning to PSVR soon. The trailer hits pretty much all the notes you’d expect from the reveal: a warm, fuzzy feeling from seeing our hero return and teases of new environments, weapons and abilities. If you played the first game, it’ll also feel distinctly familiar, and that’s very much on purpose.

“Anybody who is a fan of the first game is going to be really at home with the follow-up sequel,” Josh Stiksma, principal software engineer and design director at Polyarc, tells me. “We’ve been paying a lot of attention to the feedback that we’ve gotten from players and sort of breaking it down to “Okay, where was this foundation we created for the first game successful and what can we improve in?””

That will mean some expected improvements. Stiksma confirms that, “on average”, Moss: Book II will definitely be longer than the first game, and that it will continue to improve the formula for combat, platforming and puzzles. But you’ll still be playing with a DualShock 4 and the experience will still be single-player; there aren’t any plans for co-op or multiplayer modes.

Of course, what made the original Moss really memorable was the bond Polyarc managed to build between the player — who has a physical presence in the world — and Quill. Further exploring that relationship is a big focus for the sequel.

“What we try to do is think about relationships that people have in real life,” Stiksma says. “What is it like to have somebody who is a really good friend and what are the things that you’re going to go through that challenge that relationship? What is going to help that relationship flourish?”

So the developer is exploring news animations and body language to help strengthen the connection between you and Quill. “It’s something that doesn’t just come with its first pass,” the developer adds. “I think we’re learning that it’s something that takes time and takes a lot of iteration to really hit the right beats and hit the right feeling, because it can very easily turn on a dime if you don’t have the correct response or the correct audio in the correct moment.”

He later adds: “I think some of the more emotional beats are gonna be really strong and I feel strongly are going to resonate with a lot of different people depending on which beat it is.”

Stiksma wouldn’t confirm if Book II would be arriving in 2021 or 2022, but did note the game’s been mostly in production for the past two years with “a mix of pre-production in there”, so it’s definitely been in the works for a while. As for other platforms? Nothing’s being officially announced beyond PSVR but Stiksma says Polyarc is “absolutely excited to get Moss in the hands of as many players as we can” so, let’s be honest, Quest and PC are safe bets. If it does release in 2022 then maybe there’s a chance of seeing it on the cryptic new PS5 VR headset, too.

Are you looking forward to Moss: Book II? Let us know in the comments below!