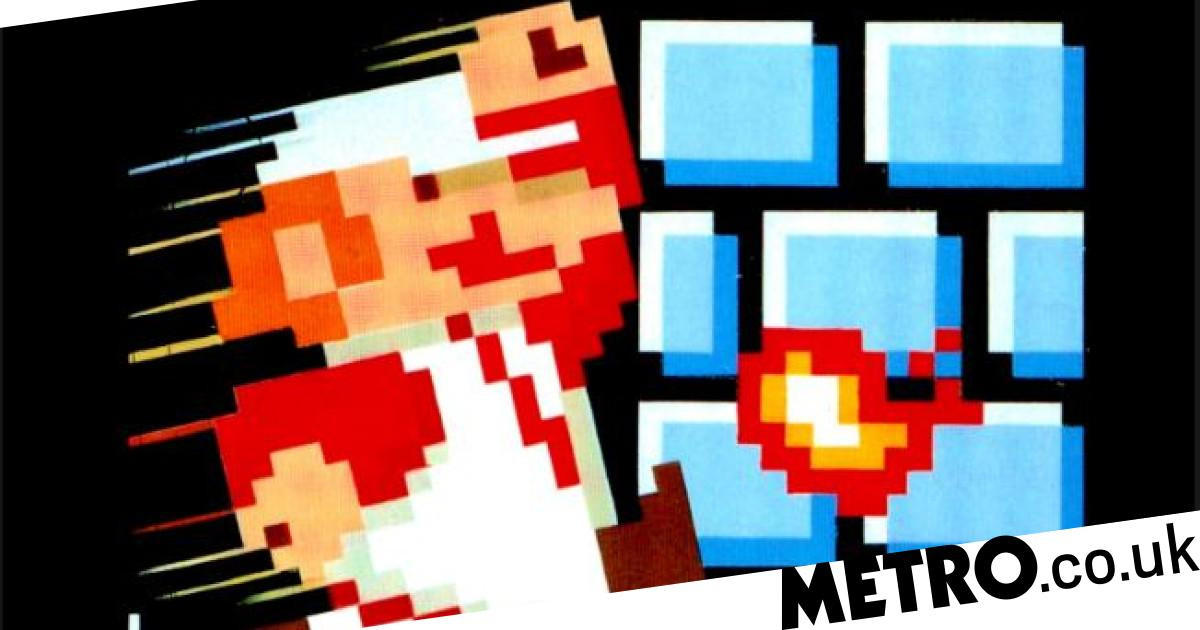 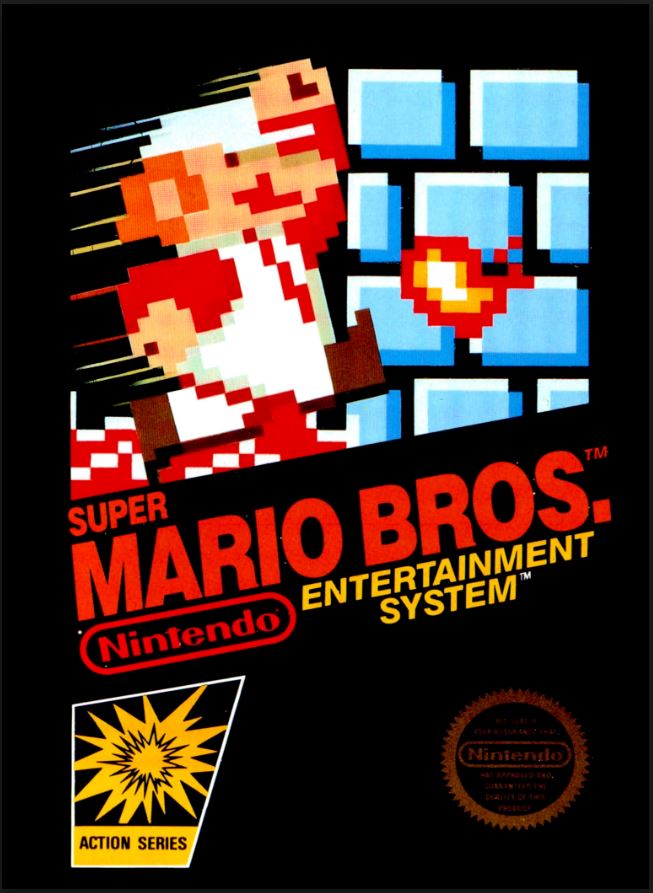 Super Mario Bros. is back to being the most expensive video game ever paid for, but it was bought by what is essentially a scalper.

Since its release in 1985, the original Super Mario Bros. on the NES has sold over 50 million copies worldwide, so it’s not exactly a difficult game to get hold of. And yet a copy has just sold for $2 million (£1.44 million) in the US.

As is usually the case, the auction was for a pristine copy from the first run of the game but the real reason it sold for so much is that retro gaming has caught the attention of investors, who don’t seem to have any interest in the games themselves.

According to The New York Times, the game was sold by a company called Rally, which rather than being an ordinary auction house helps investors to waste their money invest in collectibles of various kinds, including NFTs.

Clearly they were right to hold out but whoever paid $2 million for it doesn’t want their name revealed. However, apparently it’s been acquired merely as an investment by someone ‘making big bets in the video game space’.

Since Super Mario Bros. has been remastered and re-released more times than can be counted these ridiculous transactions aren’t spoiling anything for ordinary gamers.

That may not be the case forever though, once investors find out how much some out-of-print games, that can’t be bought digitally, can already go for amongst collectors.