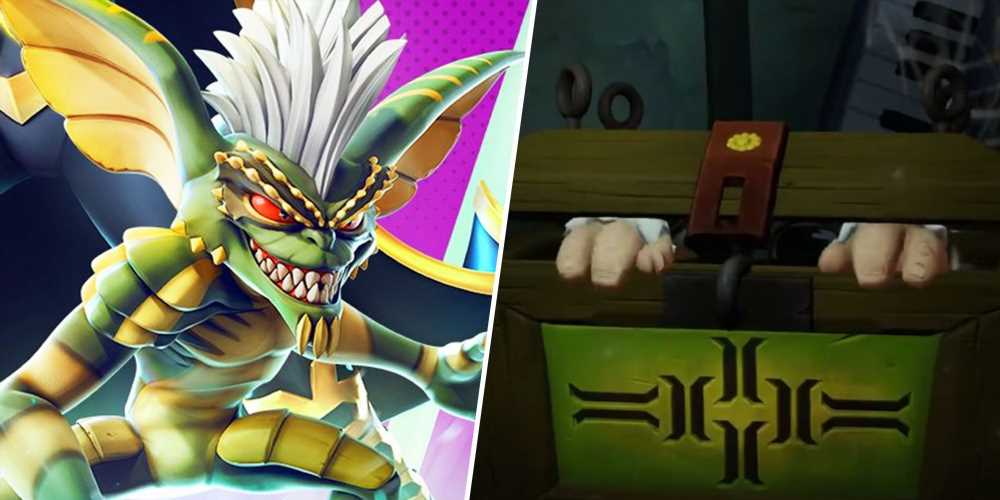 MultiVersus recently announced that Gizmo from Gremlins will be the next character coming to the platform fighter, leading many to question whether Gizmo and the previously announced Stripe would function as a dual character, similar to Pyra and Mythra from Super Smash Bros. Ultimate.

Well, that question has now been answered, as MultiVersus director Tony Huynh has revealed that Gizmo and Stripe will be two separate characters with their own movesets. When asked if Gizmo and Stripe would be echo fighters with similar movesets to each other, Huynh simply replied that they are "completely different characters." This was suggested to be the case by a MultiVersus dataminer, who has said the characters will be separate due to allegedly finding individual Mastery awards for both characters in the game's files.

A release date for Stripe hasn't been announced just yet, but Gizmo will be joining the MultiVersus roster next week on Tuesday, September 7. We don't know how much he will cost or what class he's going to be in, but there are hints about his moveset in the announcement video shared earlier today. Sound effects found by dataminers suggest that Gizmo will utilize a bucket of popcorn and a tricycle in some way, both of which can be seen around Gizmo's crate.

Gizmo's addition next week also means that characters may not come to the game in the order they were announced. For example, Rick, Stripe, and Black Adam were revealed to be coming to the game before Gizmo, but all three have yet to be added. That means we could see datamined characters such as the Wicked Witch of the West and Beetlejuice join the roster a lot sooner than initially expected.