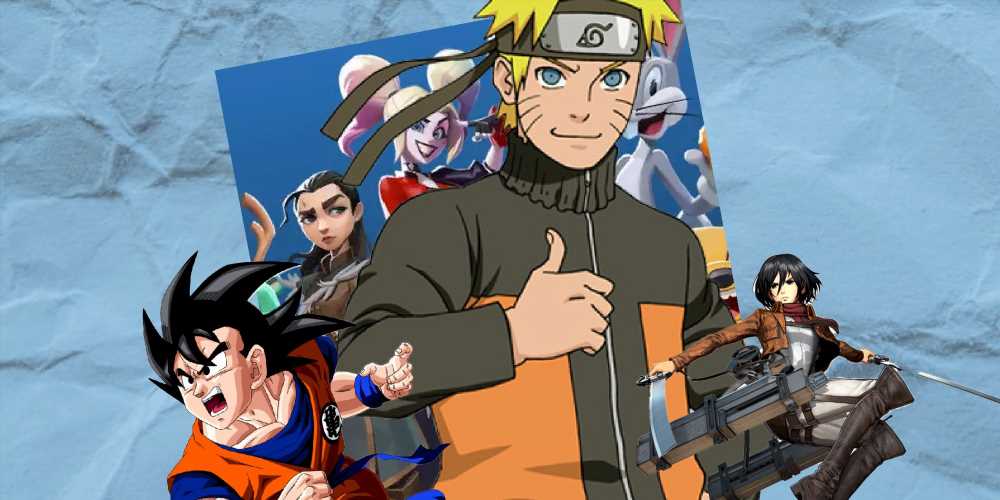 The MultiVersus open beta starts next week, and those with early access will be able to start playing from tomorrow. With that in mind, hype for the Warner Bros. fighter is at an all-time high. Even though an array of characters on the roster have already been revealed, those who plan on playing want to know who else is coming, and it's good news for anime fans.

MultiVersus director Tony Huynh has been pretty open about what to expect from the game on Twitter, and over the weekend, he was asked whether its roster will eventually include anime characters. “Yes, working hard to make it a reality,” was Huynh's answer, but no indicators as to who those first anime characters might be.

That has allowed MultiVersus-hyping anime fans to speculate wildly, and there are a few characters and shows players are now conivnced they will eventually see join the likes of Bugs Bunny and Arya Stark. Dragon Ball tops the list, with most people on Reddit and Twitter agreeing Goku would be the obvious choice when the MultiVersus anime door is eventually open.

Naruto is next on the list, largely because the studio behind it recently confirmed it is open to its characters appearing elsewhere by teaming up with Fortnite on two different occasions. You may well be able to apply that logic to Dragon Ball too. A number of leakers are adamnat Fortnite will be getting a Dragon Ball crossover very soon with Goku, Vegeta, and Beerus leading the way. Also high on MultiVersus fans' wishlist when anime characters are eventually added are Jojo, Attack on Titan, and Rwby. That last one has been accompanied by the expected debate over whether Rwby is actually an anime or not.

While there might be a bit of a wait until the first anime characters are added to the MultiVersus roster, it's highly likely new information arrives at pace throughout this week and into the next. Its early access beta begins on Tuesday, and then everyone will be able to get involved seven days later. The characters you will get free to start have already been revealed, and an official tweet has further solidified the belief Gandalf will eventually join the fight.