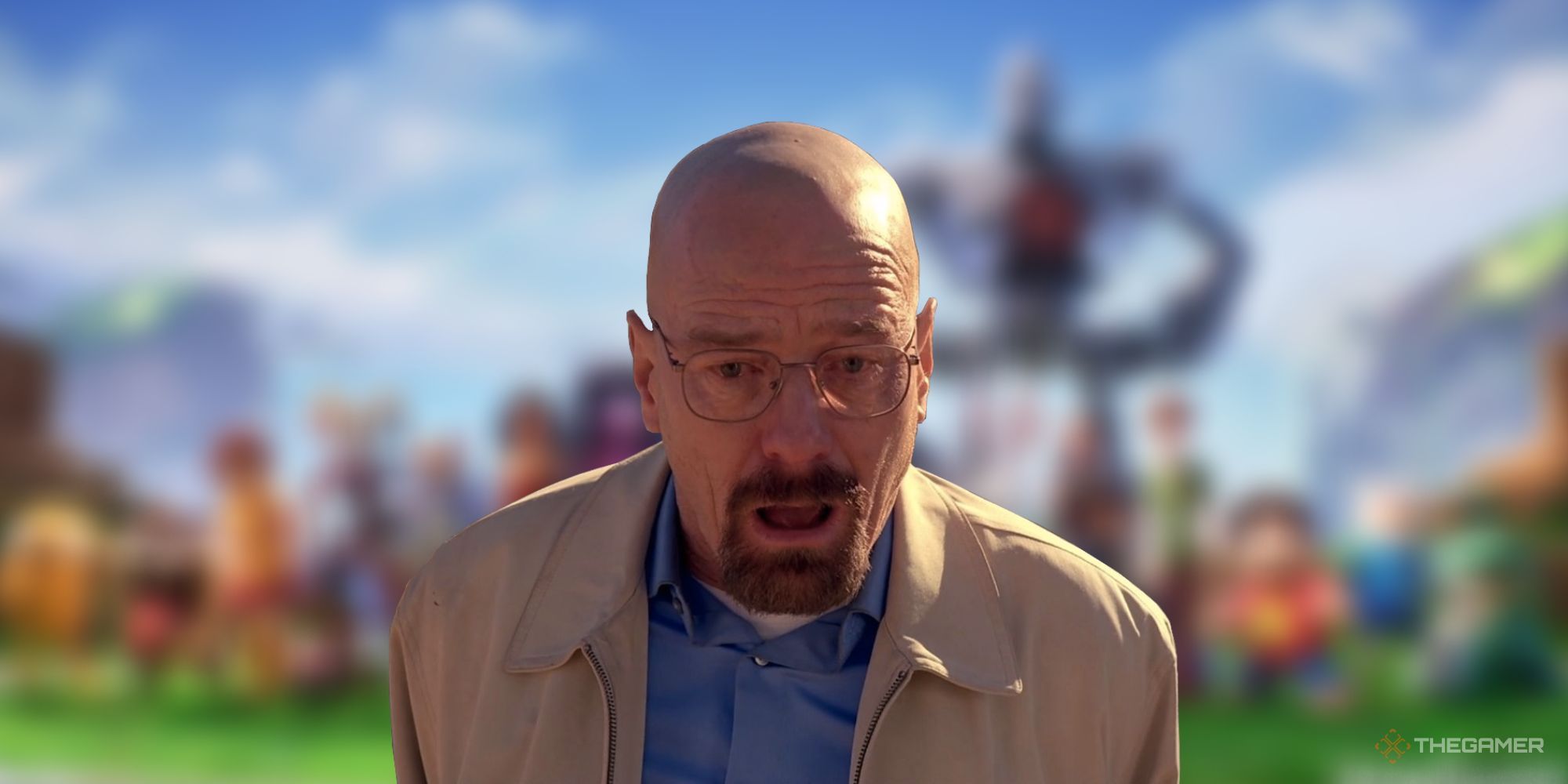 MultiVersus has recently welcomed Morty with open arms, unsurprisingly becoming a fairly popular choice of fighter upon his debut, even if he's more of a mage than a bruiser. However, players are starting to look at what's next for MultiVersus, and one fan has wondered what goes into the character selection process over at Player First Games and how much requests are actually considered when it comes to pursuing characters for the game.

According to MultiVersus director Tony Huynh, fan requests actually matter a great deal to the team and can actually push character additions further forward than was originally intended. In fact, Huynh suggests this has already happened, as fan requests have apparently persuaded Player First to put more resources into potentially getting a certain character to join the roster a lot earlier than expected.

"The requests determine a lot of which characters we pursue," explains Huynh in a tweet replying to a fan. "Requests just recently directed our team towards putting more resources towards a character that would have been much further out."

While everyone from Ted Lasso to Johnny Bravo has been requested by fans, there's no character as highly requested at the moment as Breaking Bad's Walter White. That's what fans over on the MultiVersus subreddit believe anyway, who have picked up the tweet and have run with it, quoting the show and basically taking it as confirmation that the spectacled drug lord is on the way.

This isn't confirmation of course, but Walter White is a very popular choice for upcoming characters. He was very quickly modded into the game not long after launch and senior character artist Dan Eder has told fans he "wouldn't say no" to adding him. Unfortunately, White isn't owned by Warner Bros., so adding him would likely take a fair amount of legal effort. For now, we'll have to settle for Black Adam and Stripe, both of which are set to drop at some point during Season 1.