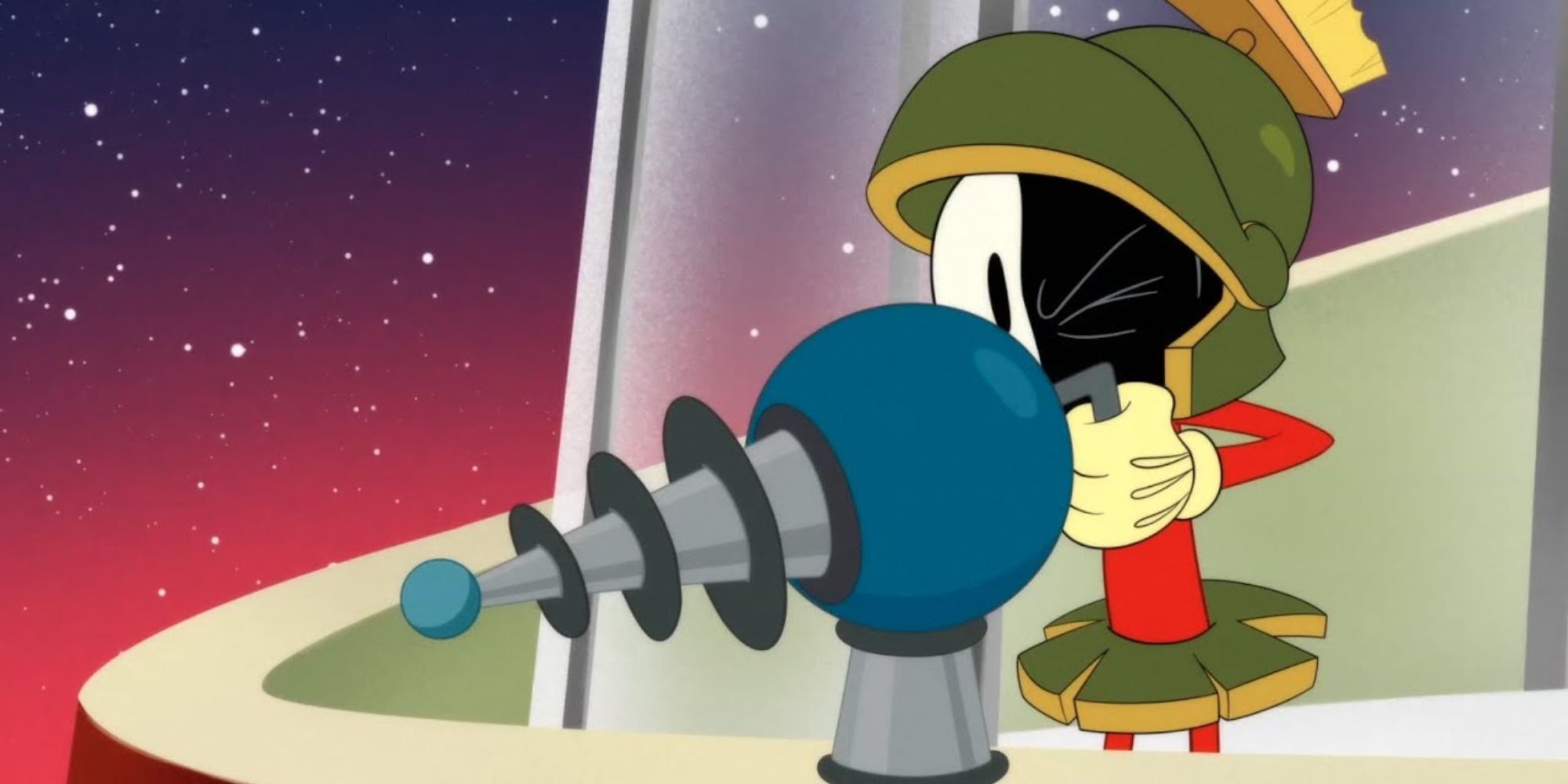 MultiVersus Season 2 is here and we already know the next character who will be joining the roster. A bunch of his moveset leaked way back in August, but we now finally have official confirmation that Marvin the Martian will be joining MultiVersus during Season 2.

According to a new press release, Marvin will be equipped with an Illudium Q-36 Explosive Space Modulator explosive, his trusty blaster, and will also have the ability to summon rockets to strike opponents. We don't know how these moves will look in-game, but we'll get a better look closer to his release date. As for when that will be, MultiVersus simply states that the release timing will be announced "at a later date," although dataminers have discovered plenty of evidence that he's up next.

Prolific MultiVersus dataminer recently discovered Marvin's profile avatar (which has since been taken down by Warner Bros.), and a Marvin portrait was also recently shared on social media. None of this gives us an idea of a release date, but considering items as small as a profile avatar are pretty much finished, it does imply his release isn't too far away.

As for what else we know Season 2 will bring, a Game of Thrones-themed map was announced which will also release at some point during Season 2. The map itself can be seen embedded above and features the Iron Throne, as "Westeros-based hazards" will enter the stage. To top it all off, the stage will also play a remixed version of the iconic Game of Thrones theme tune. Just like with Marvin, we don't know the release date of the map, but it's possible they could drop at the same time given their simultaneous announcement.

For now, you can get cracking with a brand new Battle Pass which contains a variety of new skins for various characters, including Sherlock Holmes outfits for Tom & Jerry and a Maestro skin for Bugs Bunny.