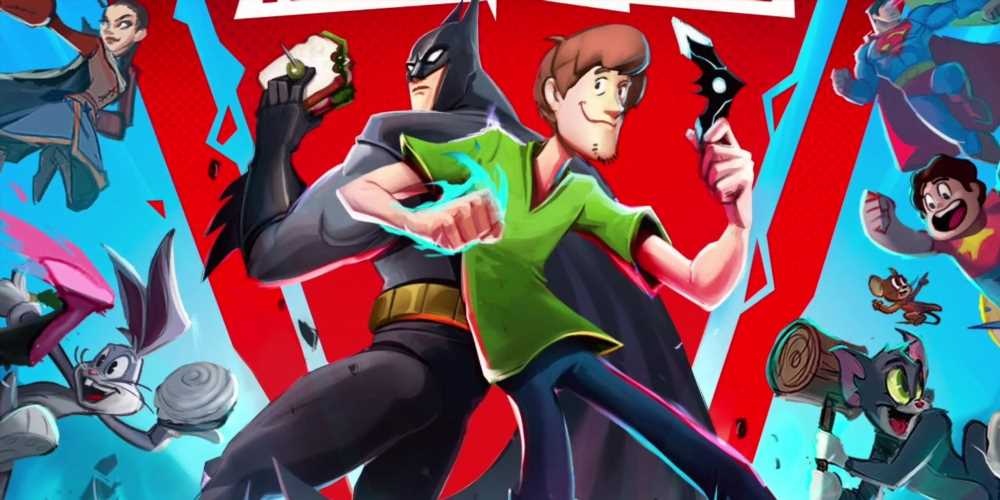 MultiVersus will have a panel at San Diego Comic-Con which is teasing some "juicy reveals".

Early access for the MultiVersus open beta is currently ongoing, with many players getting their hands on what's being treated as the game's soft launch. Just because the game is basically out now, doesn't mean that there isn't stuff to get excited about in the future, however, as the developers will be presenting a MultiVersus panel at San Diego Comic-Con which will have some "juicy reveals".

Tony Huynh, MultiVersus' director, shared a Tweet that details the panel, which will be taking place at 10:15 – 11:15 am PT in room 6BCF, and said, "Come talk about MultiVersus at San Diego Comic-Con. Some juicy reveals incoming". Huynh wasn't the only one to tease that some news is coming at SDCC either, as the official MultiVersus account also said, "We're on our way San Diego! You won't want to miss our panel this Friday at 10:15am pt. We may or may not have some things to show you".

The MultiVersus panel has previously been described as a "behind-the-scenes look" at the game with members of the development team, but from the teases it seems like it's going to have some kind of character, stage, or content reveal, possibly all three at once. It would make sense to tease some of the upcoming content ahead of the game's full open beta launch next week.

Anyone who's been paying attention to all of the MultiVersus leaks should have a good idea as to what's going to be revealed at the panel. Recent datamines have managed to make Rick Sanchez and his stage completely playable, although without any voice lines, while leaks from the closed alpha implied that LeBron James was very close to completion and had all of his moveset and voice lines featured in the game's data.

Beyond that, there are a ton of features coming to the game that have been leaked, including guilds and special challenges that feature a boss character, so it's likely that we'll get to see a few different "juicy reveals" at the panel.