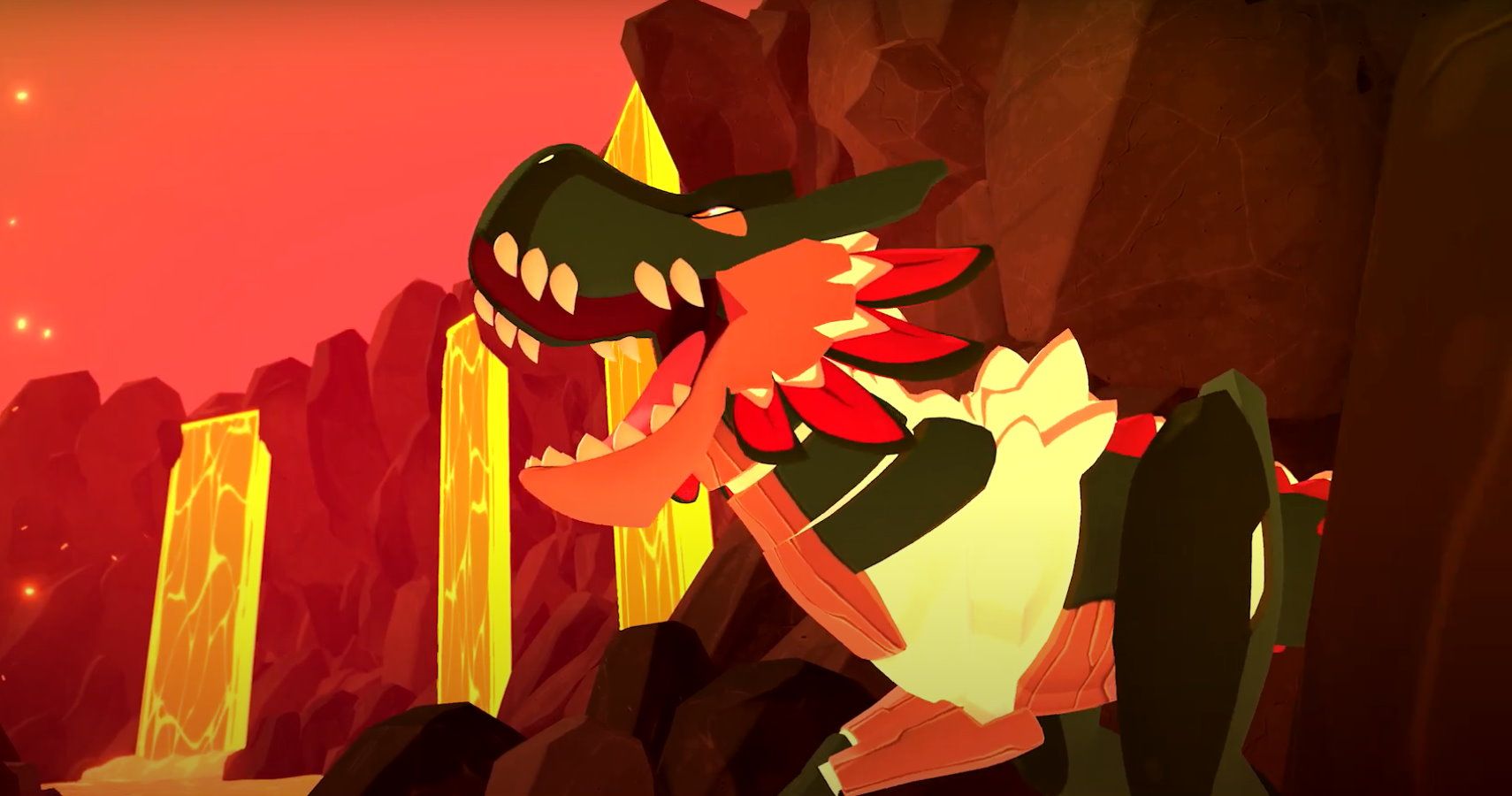 Temtem’s Cipanku update arrived a few weeks ago bringing a brand new area to the floating archipelago. Along with that came brand new Digital Temtem, the return of the Crystal Skates, and all-new Lairs, an end-game activity for veteran tamers to test their might against the toughest challenge Temtem has to offer.

Much like Pokemon Sword & Shield’s Raids, Lairs are for teams of three to five tamers, but unlike Raids, Lairs aren’t just a single fight against a giant Pokemon. Each member of a Lair group is provided their own set of Temtem to fight with as they proceed through a randomly generated path. Items and resources are shared amongst the group. The goal is to collect 18 jewels across all members of the team in order to unlock the Mythic Lair and take on the Mythical Temtem that’s inside. 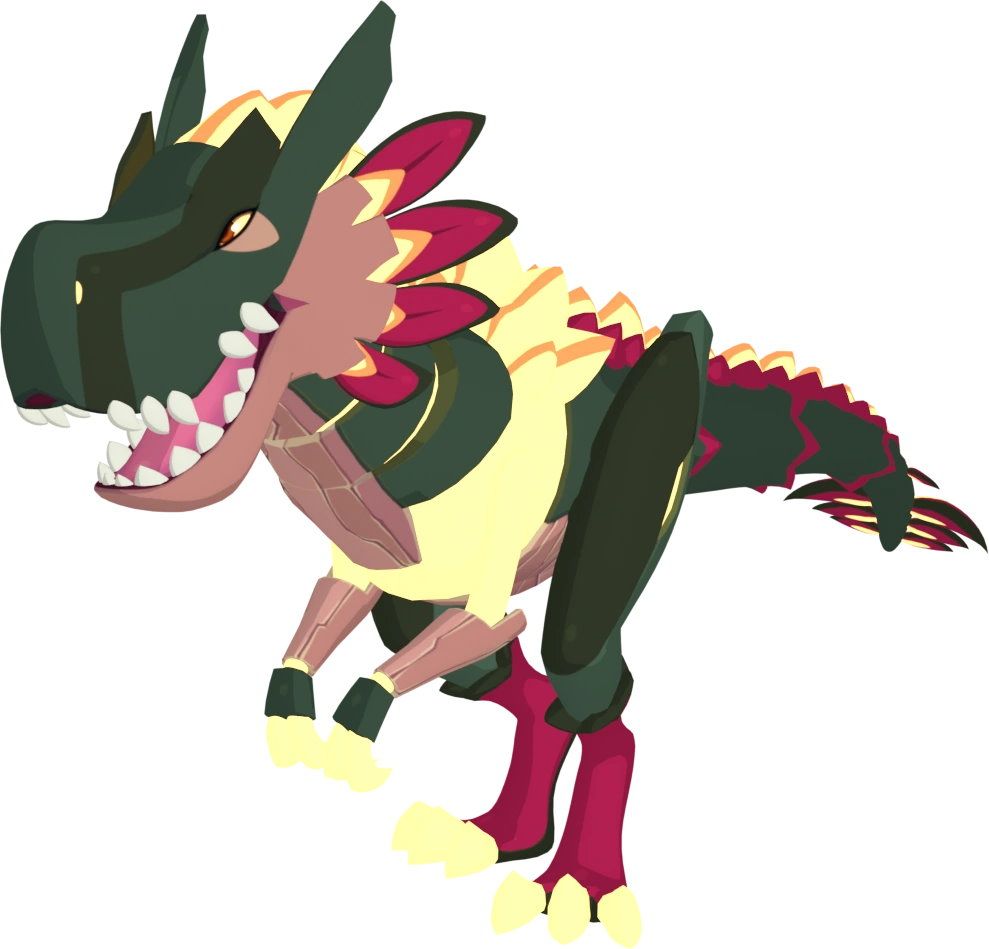 Yeah, it basically looks like a feathered version of a tyrannosaur rex, which might be closer to what the real-life dinosaur looked like millions of years ago. The real difference is that this dinosaur can breathe fire and shoot out sharp leaves like shuriken–two abilities that archeologists have yet to attribute to the extinct lizard.

Tyranak has five lives and three traits, making it a very difficult beast to defeat. The goal is to deplete all five of Tyranak’s lives using your Lair squad. If your squad is wiped out, you lose the Lair and have to start all over again. But if you win, you’ll be awarded a single Tyranak egg with SVs of at least 30 or higher.

You’ll also have a chance to get a few WishYouWell Coins, DNA Strands, Telomere Hacks, and possibly an Egg Technique Course.

To access Lairs, head to Anak volcano in Anak Caldera. Make sure you’ve got the Crystal Skates and the Gravitonic Piolets, otherwise you won’t be able to reach the Lair entrance. Good luck in your fight against Tyranak! 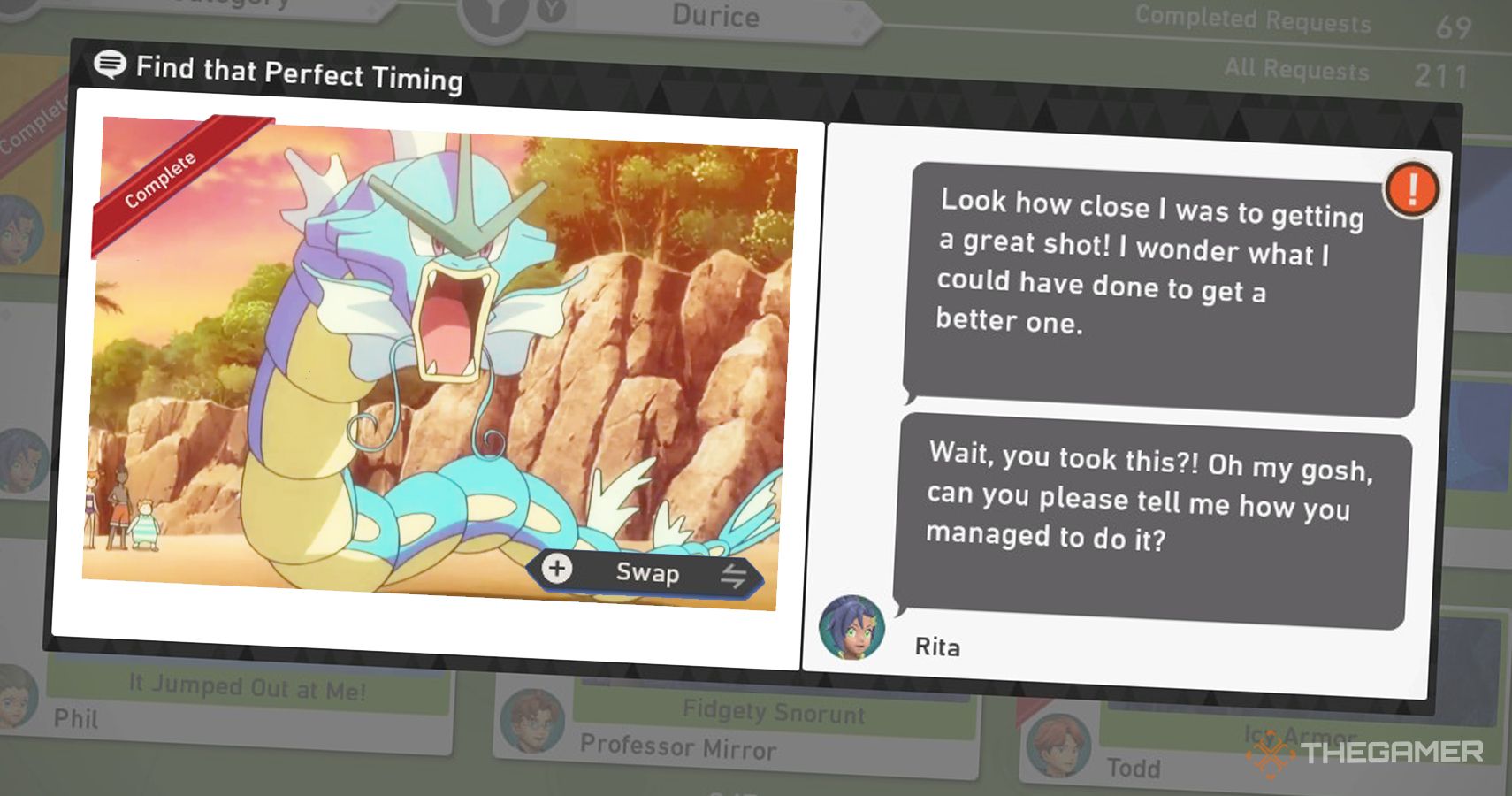