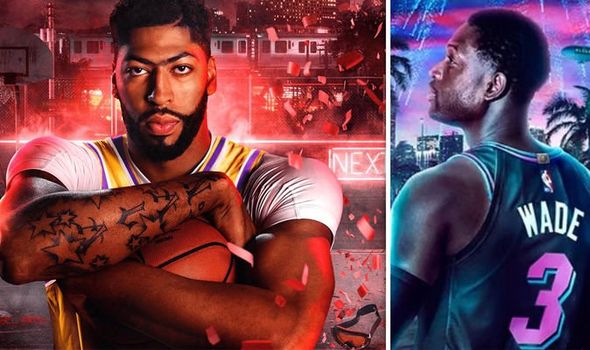 NBA 2K20 is reduced to its lowest ever price on the PlayStation Store.

To celebrate the success of surprise Netflix hit The Last Dance, 2K Sports recently cut the price of this year’s blockbuster basketball release.

Representing a staggering saving of 92%, the PS4 sports sim is available for just £3.99 on PlayStation 4.

If you’re yet to take advantage of this unmissable deal, then this is your final warning, because the discount is only available until May 20.

“NBA 2K has evolved into much more than a basketball simulation,” reads the official description.

“Plus, with its immersive open-world Neighborhood, NBA 2K20 is a platform for gamers and ballers to come together and create what’s next in basketball culture.”

PS4 owners are spoilt for choice right now, as multiple sales light up the PSN store.

The main bulk of PlayStation 4 discounts can be found in the Extended Play sale.

Running until May 27, the Extended Play sale includes discounts on heavy-hitters such as The Witcher 3, FIFA 20, Red Dead Redemption 2 and GTA 5.

PS4 owners can also grab discounts on DLC and other add-ons, including the Tekken 7 Season 3 pass for £13.59.

Head on over to the PSN Store for the full list of PlayStation discounts.