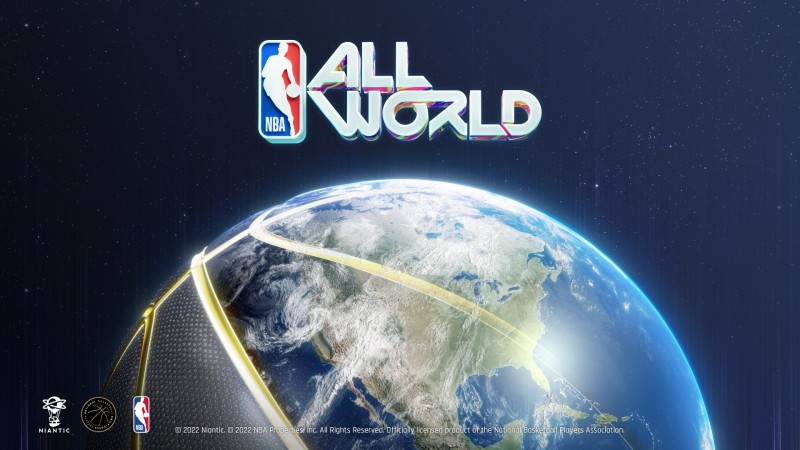 When Pokémon Go launched in 2016, it immediately became one of the biggest phenomenons in gaming history. Niantic, the studio behind the still-running Pokémon Go, has officially launched its latest project, NBA All-World. Much like Pokémon Go’s core concept, NBA All-World lets you search your real-world location for some of the biggest names in the NBA in order to challenge them and recruit them to your team.

As players explore their surroundings with this free-to-play mobile title, they encounter various NBA players. In these moments, you can take them on in a variety of challenges with the goal of recruiting them to your team. Once these players are recruited to your team, you can level up their skills, deck them out in your favorite apparel and gear, and compete in hopes of becoming the ruler of your local courts. If you’ve already recruited a given player, you can earn Cred through the encounter. Players can acquire gear through in-game shops or search for real-world drops from iconic brands. As your team level rises, you can recruit stronger players. Once your team is set, you can take on other players through 1-on-1 tournaments to win in-game items.

NBA All-World also gives fans a peek behind the curtain into the lives of their favorite NBA players. While in-game, players can learn about real-world locations that are the personal favorites of players from across the league. On top of that, Niantic is furthering these efforts through a special marketing campaign and a short-form docuseries called “Where I’m From.” That series stars several players, including Jalen Green, Jordan Poole, Karl-Anthony Towns, and Andrew Wiggins.

In the time since Pokémon Go launched in 2016, Niantic has launched Ingress Prime (an improved version of the map-scouring mobile title that preceded Pokémon Go), Harry Potter: Wizards Unite, and Pikmin Bloom, all while supporting Pokémon Go with content updates and in-game events. In addition, Niantic has several games on the horizon, including Marvel World of Heroes. NBA All-World is available today for iOS and Android devices.