Minecraft Dungeons is one of many games on Xbox Game Pass that features touch controls on mobile. It turns out adding those on-screen buttons was a wise decision by Mojang, as nearly 40% of the Minecraft Dungeons community plays the game exclusively through on-screen controls.

The surprising information was revealed during an interview with Windows Central, which sat down with David Nisshagen – an executive producer at Mojang Studios – to talk about the game’s success. Much of that success was a direct result of adding touch controls to Minecraft Dungeons, which opened the title up to a whole new audience.

“About 40% of players that play Minecraft Dungeons do so on their phone with touch exclusively,” Nisshagen said. “That’s 40% of players who never have to touch a controller. I was like, that’s a dream number. That was above the goal we set for ourselves. And the coolest thing is we’re not alone in this either.”

Nisshagen goes on to discuss other games that have seen success with touch controls, including Hellblade and Tell Me Why. 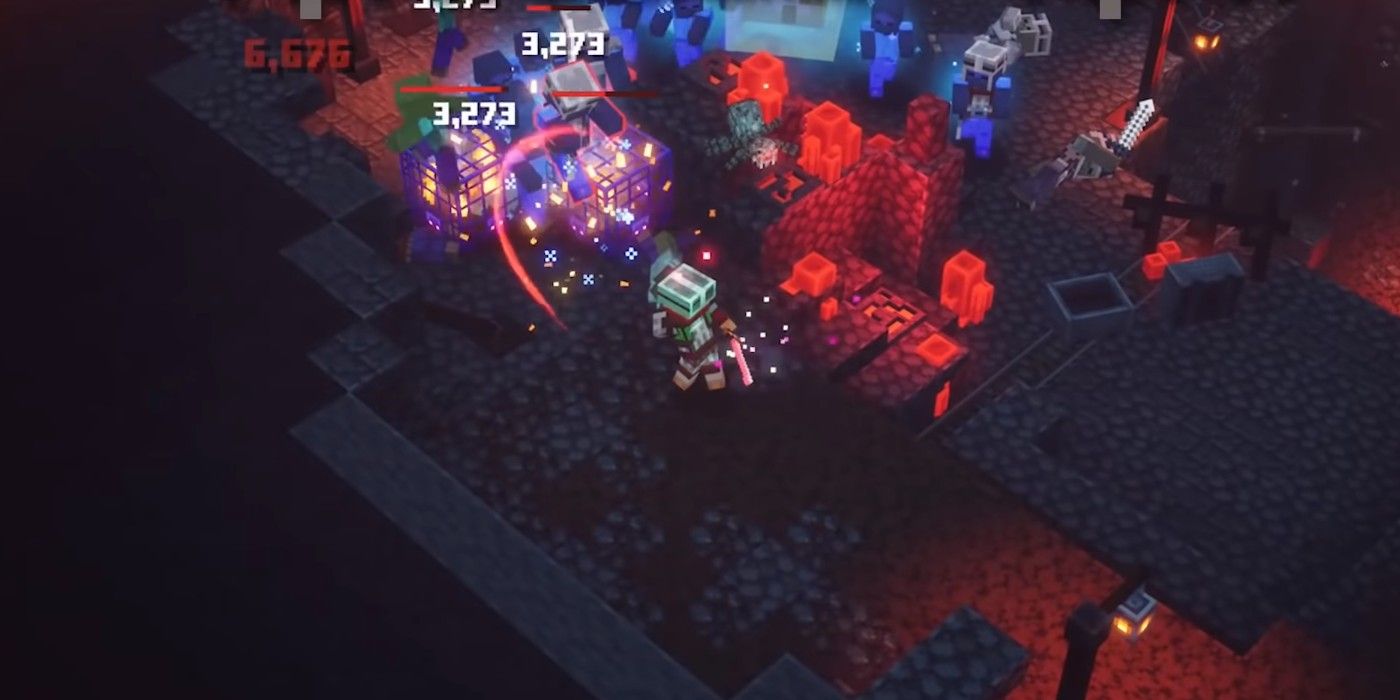 The ability to access AAA titles on your smartphone without a controller is a huge reason developers like to add touch controls to Xbox Game Pass titles, and Nisshagen thinks the trend will continue to grow. While many players love the feedback provided by a controller, there’s an entire generation of players who have grown up playing games on smartphones. To them, touch controls aren’t secondary to controllers or mouse and keyboard:

“Kids who are younger, they often tend to play with touch. To some extent that might be the sign of the times. We have an entire generation that has grown up with touch as the main input. That’s the standard. For them, maybe controllers feel weird. That is something that is happening — a shift for players growing up. They’ve been playing games on their iPhones since the very first iPhone came out.”

Then there’s the fact that Xbox Game Pass titles can be played on nearly any mobile device – regardless of its age. By including touch controls, millions of smartphone users around the world have instant access to a given title without the need for a Bluetooth controller.

“We’re in the early stages of understanding the potential market right now, but if you think of the number — the sheer number of these devices — there’s billions of mobile devices. Billions. Suddenly, you can go beyond the combined install base of all consoles over history — there’s still probably more phones out there. Being able to go and reach that audience is great.”